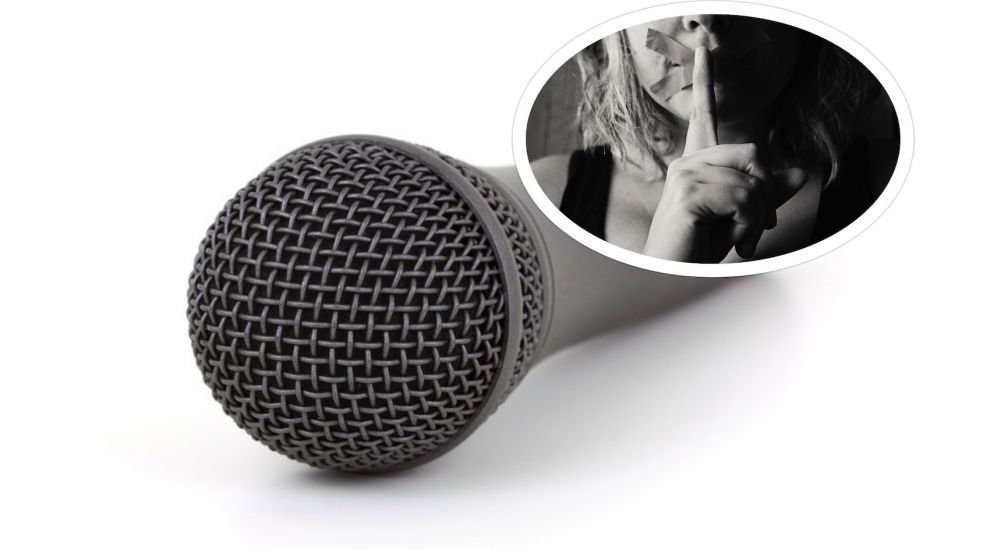 Local singers are voicing their frustration at still being prevented from performing together – even outdoors - despite new research suggesting it may be no riskier than talking.

Live indoor performances resumed in England two weeks ago under strict social distancing guidelines, while a study led by Bristol University scientists released this week suggested that singing was no more likely to spread the virus if kept at a lower volume within properly ventilated spaces.

But Jersey’s Government is continuing to “strongly discourage” singing both indoors and outdoors, as well as the playing of wind and brass instruments, over concerns about the spread of infectious respiratory droplets.

Nicki Kennedy of Jersey’s online Aureole choir commented to Express that “musicians and singers in Jersey are all very disappointed that to date there has been no loosening of restrictions around singing and wind and brass playing, despite the evidence that it is not more dangerous than speaking at the same volume.”

“We have all felt devastated by the lack of nuance in the guidelines and have been desperate to be treated with some equality with other industries such as sport and hospitality," she continued.

“Some of those people who are in vulnerable groups will not wish to return to singing together at present, but with the stringent risk mitigation strategies that other countries have introduced to bring their choirs and singers back, it should be safe to return to some singing. With good hygiene, ventilation, distancing and numerous other considerations, I strongly hope that small numbers of singers can soon return to singing together.”

Pictured: Aureole has been organising online choirs during lockdown in the absence of public events.

She added that she knew that “conversations have been ongoing, and can only hope that the position is going to be reviewed.”

Juliette Le Guelle, a committee member of another Jersey choir, Vocalize Jersey, said that the group understood the importance of safety and “recognise they’ve got to follow medical advice”, but again pointed to the recent study, saying she thought that at least “outdoor performance would be very manageable.”

She also pointed out the health benefits of performance, adding: "What they’ve got to weigh up is the huge benefits, especially with the mental health side - for some people this is their only outing a week. It lowers your blood pressure, increases respiratory strength, increases your muscles, and elevates your immunity.

“On balance, anybody who didn’t feel comfortable coming wouldn’t come, but the vast majority of us would be there if we were able to be.”

She emphasised, however, that the group continues to have a “positive” outlook, noting: “We wouldn’t say the government have been horrendous in any shape or form, we just feel we have been a bit left behind.” 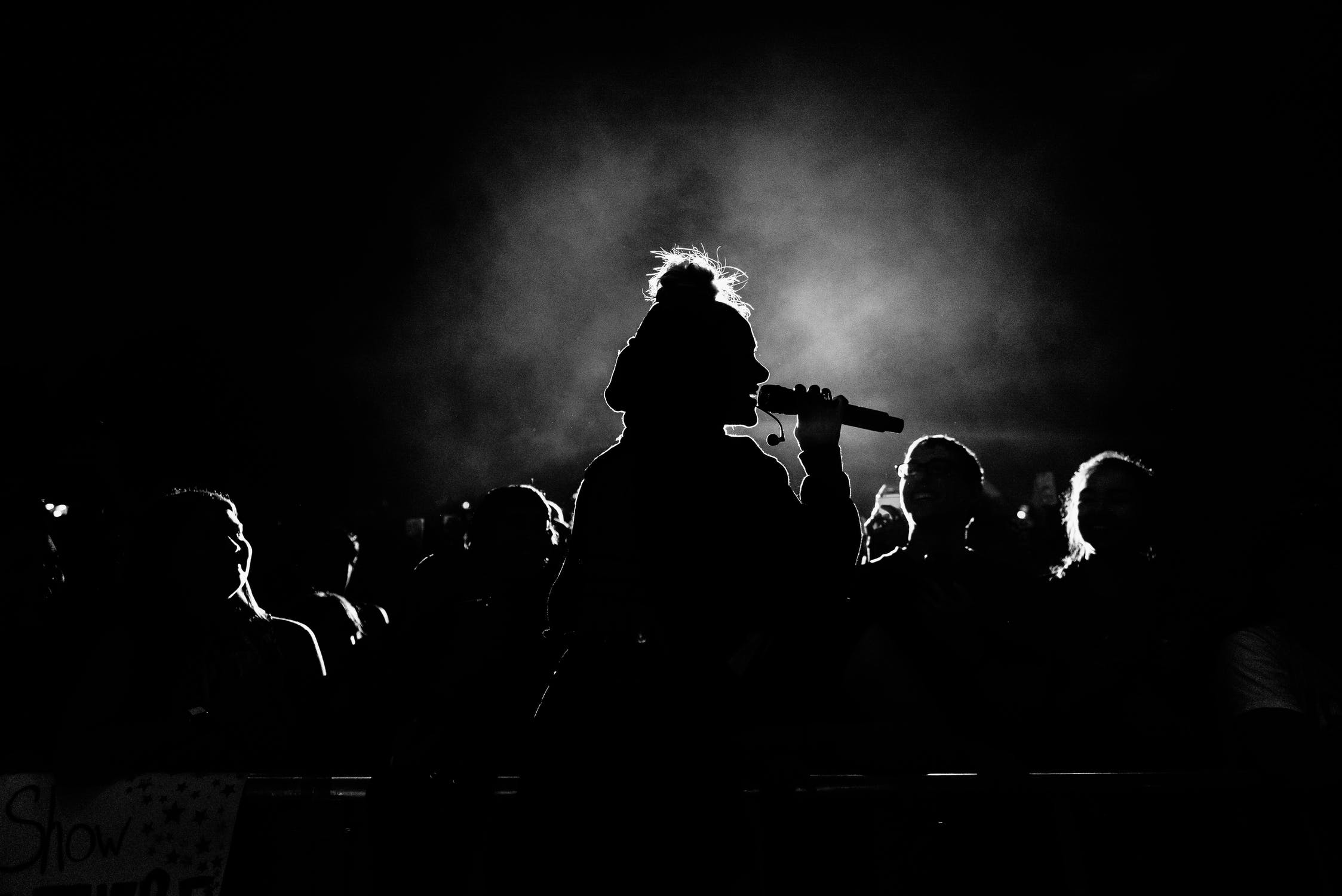 Pictured: The Government's guidelines advise against singing and the use of wind and brass instruments "because infectious respiratory droplets can be sprayed or propelled further."

Outside of choirs, local gigging artists such as singer/songwriter Rich Allo have been voicing their concerns too. Rich told Express that he felt it could significantly impact Jersey’s cultural scene and the livelihood of artists.

“It’s nonsensical to me that pubs can open and people can sit around tables shouting in each other’s faces without socially distancing, yet live music cannot operate in a safe and carefully controlled manner," he explained.

“Not only is live music a special and unique part of Jersey’s night culture, it makes livelihoods for artists and, in turn, brings extra profit to the venues. There should be a rule for one and one for all and currently this just isn’t the case.”

When Express asked the Government for comment, a spokesperson said they had not changed since August 8, and pointed back to their Level 1 Safe Exit Framework Guidelines.

However, some events with extremely strict social distancing rules, such as last night's Songwriters Society gig, have been allowed to go ahead.