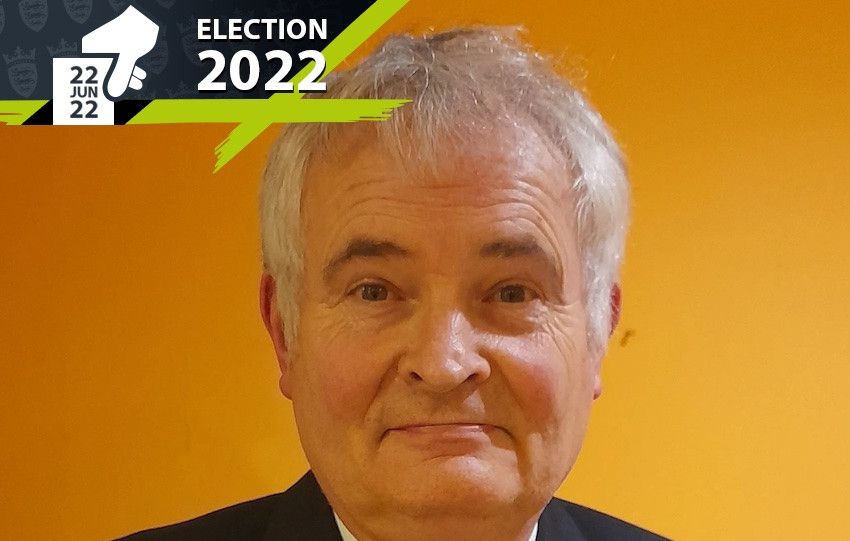 A farmer-turned-‘singing postman’ and Battle of Flowers stalwart has thrown his hat into the ring for the position of Grouville Constable.

The incumbent, John Le Maistre, has announced that he will not be standing in June’s election, stepping down after nine years’ service.

Hoping to take on the role is “born and bred Grouville man” Mark Labey, who is currently the Parish’s Honorary Treasurer of the Chef Tenants of Grouville.

He is the first to officially declare he will be running for the role, though currently parish Deputy Carolyn Labey has confirmed she is considering doing so.

The father-of-three attended Horticultural College, before going on to run his own farming business, and setting up a delivery network in the East of the Island. He joined the Young Farmers Club, becoming Chair, and later the Countryman’s Club.

This is my very first tweet. I've gone from #JerseyRoyalPotato farmer to embracing #digitalskills. Thanks to @Xav_Anderson & @aclockworkcity who are preparing me for the challenge of the election for Constable of the Parish of #Grouville @DigitalJersey @PGrouville @jonnylabey pic.twitter.com/zJt1XEqFAZ

He spent 20 years in the farming world, but a career change in later life took him to Jersey Post. It saw him become known as the “singing postman”.

A passionate performer of many decades, he is well-known in the local community for his involvement in shows with the Green Room Club, Jersey Amateur Dramatics Club and St. Martin’s Musical Society, and still often sings with the Jersey Big Band.

The love appeared to be infectious - with Mr Labey’s son, Jonny, becoming a star of screen and stage with roles in Eastenders, Celebrity X Factor and on the West End with Strictly Ballroom.

Of the many hats he has worn, Mr Labey described one of his “most cherished roles” as Chair of the Grouville Battle of Flowers Association, where he is currently Honorary Treasurer.

“I learnt first-hand through the Battle of Flowers and Municipality about the wonderful sense of community, dedication and hard work that exists in Grouville; if elected I intend to bring these qualities to the role of Constable,” he commented.

This year’s election will be very different, with the post of Senator scrapped and voting boundaries changed from parishes to ‘districts’. The role of Constable remains, however.

Deputy Carolyn Labey shared her election deliberations in the latest edition of the Grouville parish newsletter. 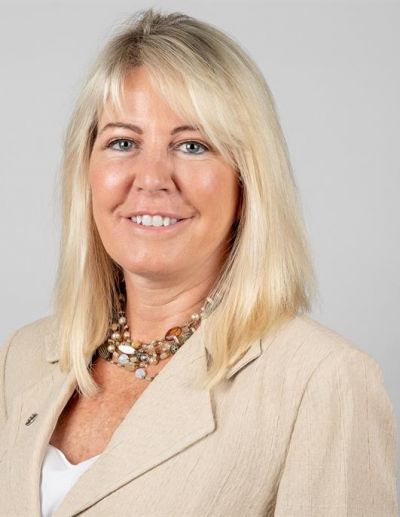 Describing the loss of the Senatorial island-wide mandate as a “retrograde” but “democratic” decision, she explained: “…You will no longer have a Deputy of Grouville.

“Instead you will have three representatives split between the ‘East District’ covering Grouville and St. Martin - plus a Constable. While we are all States Members, the truth is a Deputy’s role is very different to that of a Constable, and therefore before putting my name forward for either role, I am giving a great deal of consideration to - if elected - how my skill set and experience might best serve the community.”

HUSTINGS GUIDE: When can I grill the election candidates?