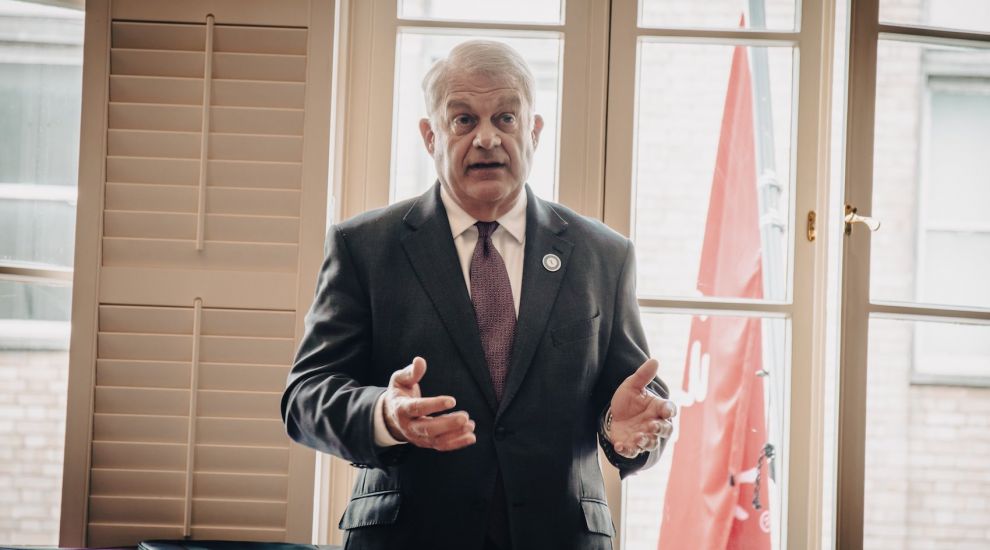 St. Clement was the battleground of two knights fighting for election, with Sir Philip Bailhache and Sir Mark Boleat both running for election in the constituency.

The two 'Sirs' were also party leaders of the Jersey Liberal Conservatives and the Jersey Alliance party respectively.

However, out of the two, only Sir Philip Bailhache was successful in getting elected. 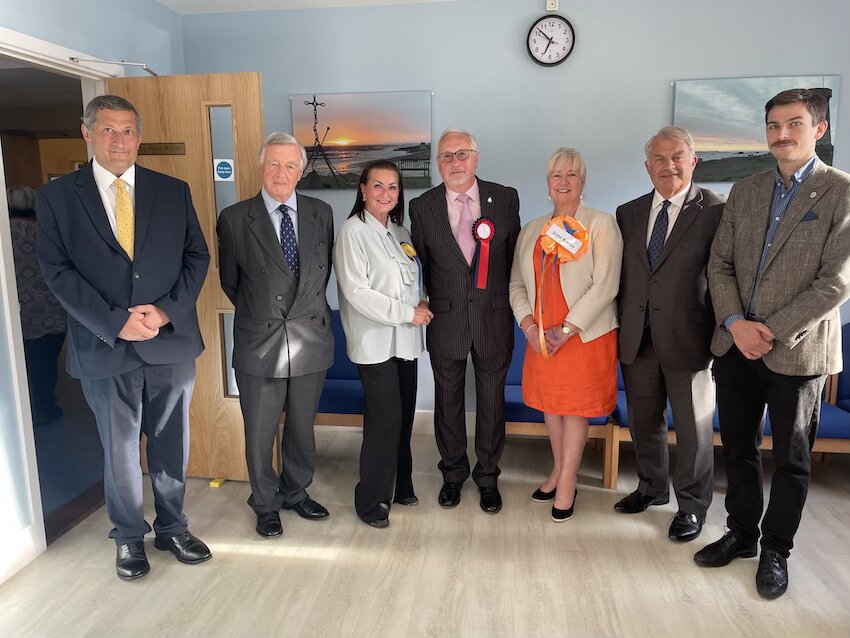 Pictured: The full group of St. Clement candidates who stood for the 2022 election.

Deputy Lindsay Ash, also of the Jersey Alliance alongside Sir Mark, lost his seat in St. Clement too.

Across all of the electoral constituencies, only one Alliance party member was elected – Trinity Constable, Philip Le Sueur.

The Alliance party officially launched in July 2021, telling islanders that their manifesto was the Government Plan. Sir Mark Boleat was elected to lead the party in February of this year.

"It's difficult to say why there was such a rejection"

Sir Mark, who was unable to campaign in his final week due to having covid, expressed his party’s dismay at the election results.

“We’re obviously very disappointed; we thought we had a solid vision for Jersey but the public thought otherwise. That’s democracy."

Pictured: Trinity Constable Philip Le Sueur was the only candidate from the Alliance to get in. Party leader Sir Mark Boleat, and Assistant Treasury Minister Deputy Lindsay Ash (centre, holding pint) was not returned to St. Clement. (Gary Grimshaw)

He added: “It is very difficult to say why there was such a rejection of the Alliance Party - it was a mixture of the party, party politics and the Government.”

Looking to the future, Sir Mark said: “What follows for us is a period of quiet reflection - where we identify what went wrong and where we went wrong. We cannot rush into these things.

“The island is broadly centre-right but that ground was held by the most independent candidates, and the electorate preferred independents over parties."

"With us, you knew what you were getting"

“However, with us you knew what you were getting," he continued. 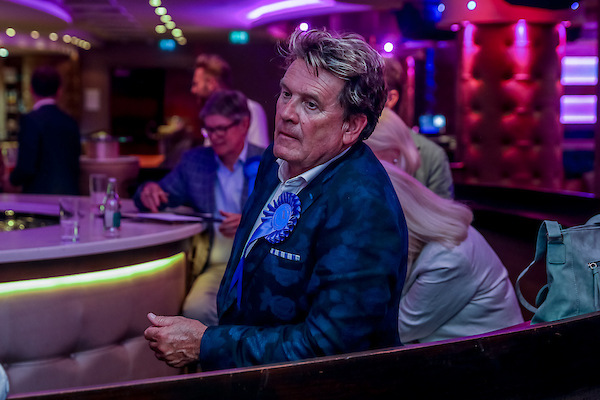 Pictured: Chris Tanguy, who lost out on a seat in St. Helier Central. (Gary Grimshaw)

"The next Council of Ministers will have to develop policies, and develop them quickly.

"But it’s not policies that set the agenda of this election - it was issues such as the cost of living, the labour market and the hospital.”

"I will the new Assembly well"

He added: “Concerning the latter, a number of the winning candidates have committed to a review of the hospital, so we will have to see how that goes." 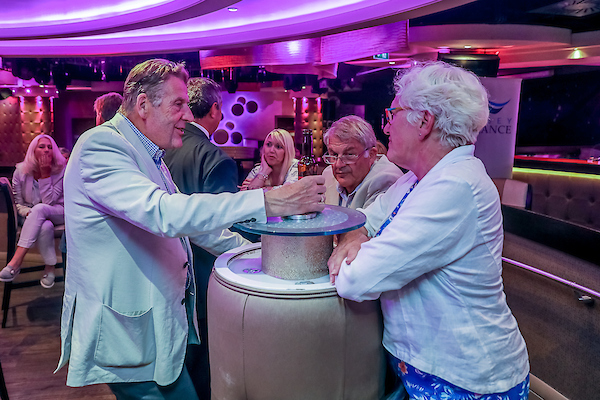 “A lot of sitting Members have lost their seats and I will the new Assembly well.”