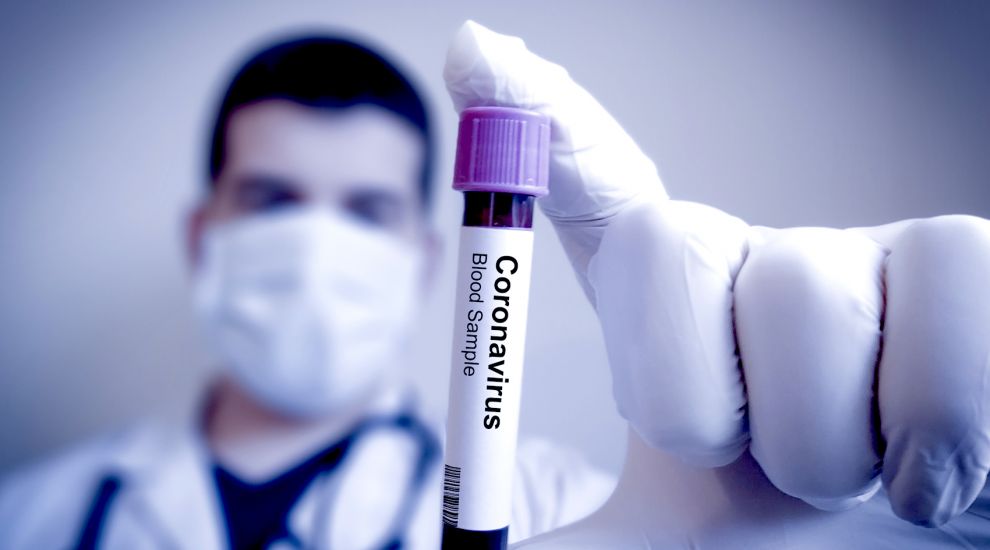 One more patient has been officially diagnosed with covid-19, after the results of more than 70 tests were returned overnight.

It was the first new case to be confirmed in around 48 hours.

The official figures now stand at six, with a total of 299 tests returning 293 negative results.

Health officials said this afternoon in an update that all six patients, who are all self-isolating at home, had recently returned to the island after being abroad.

They added: "All six patients are well, relatively well or have improved."

This morning, Head of Public Health Dr Martin Knight said it was likely “person-to-person” transmission has occurred on the island.

However, Dr Ivan Muscat said that no such case had been “observed” before appealing to islanders not to “flout guidelines” and to adhere to rules surrounding self-isolation and social distancing.

80% of people who have corona virus will only experience ‘mild’ symptoms.

Anyone displaying flu-like symptoms is urged to self-isolate until they are at least 48 hours clear of symptoms and for a minimum of seven days.

People who have travelled to the island from Europe or Eurasia must also self-isolate for 14 days in total – regardless of whether or not they are displaying symptoms.

“The Emergencies Council was disturbed to hear that some people are ignoring the advice we have been issuing on who should self-isolate after arriving in Jersey. Instead, they have been seen out and about when they should be staying at home to protect other, more vulnerable Islanders," Senator Le Fondré said.

“We cannot stress enough how important it is that our community is mindful of the risk Covid-19 presents for older people and those with underlying health conditions, many of which are not evident at first glance.”