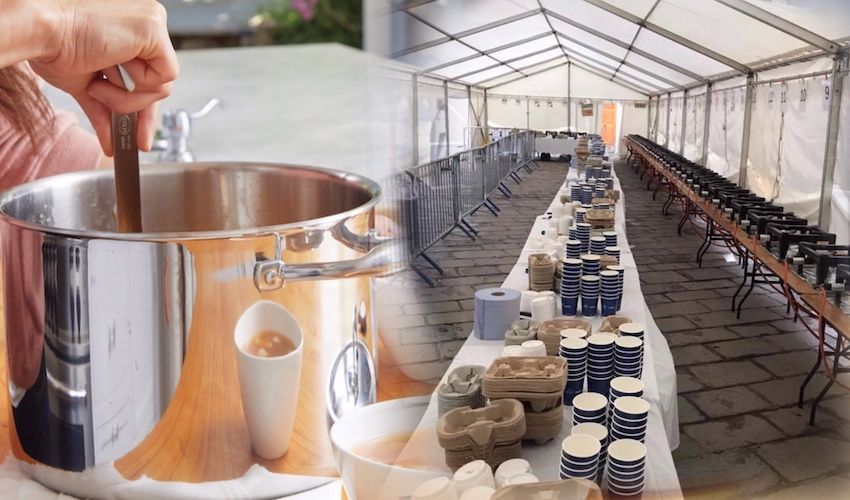 Jersey’s popular soup kitchen event has cooked up a record-breaking year by raising just under £15,000 for a local homeless charity.

The annual fundraiser which is fast becoming a staple in the island’s calendar has enjoyed a hot, piping cup of success this year by raising a record-breaking total for Jersey’s homeless.

Organised in aid of the Shelter Trust, the kitchen took place yesterday in the Royal Square where islanders were treated to 44 different soups donated by Jersey hotels, restaurants and other organisations as well as French bread given by Jersey bakeries.

Pictured: This year's event raised more for the charity than ever before.

The 21st event of its kind proved to be the most successful – raising a grand total of £14,900 for the homeless charity.

Posting on social media, the charity’s fundraising group said that this year’s pop-up kitchen “represents another incredible effort by organisers Richard and Susie Robins and their super soup kitchen team.”

They went onto thank everyone involved in making the event a success.

Commenting on the fundraiser, Richard Robins of the Shelter Trust, said: “Yesterday’s Soup Kitchen, the 21st, was another great success - perfect weather, incredibly generous support from our main sponsors, LGTVestra Jersey and all of our soup and bread and butter suppliers and so many members of the public coming down to the Royal Square for a hot soup.

"We served over 4,000 soups in about 3 hours and raised a record £14,900 for The Shelter Trust for the homeless, a result that is a tribute to the hard work of the organising group.” 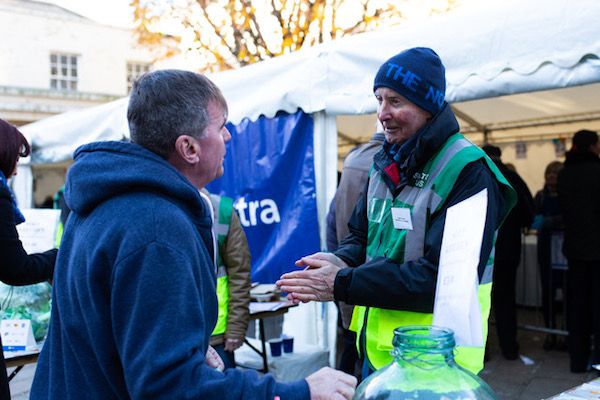 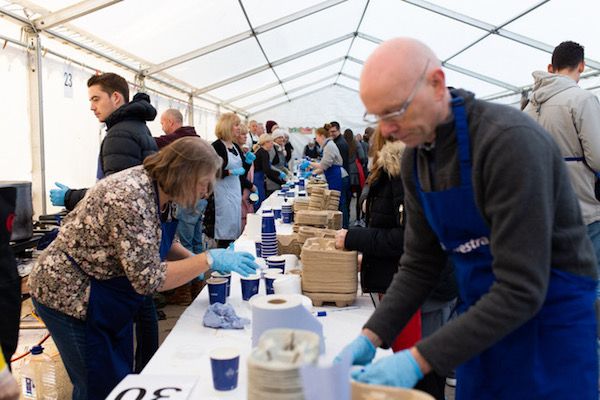 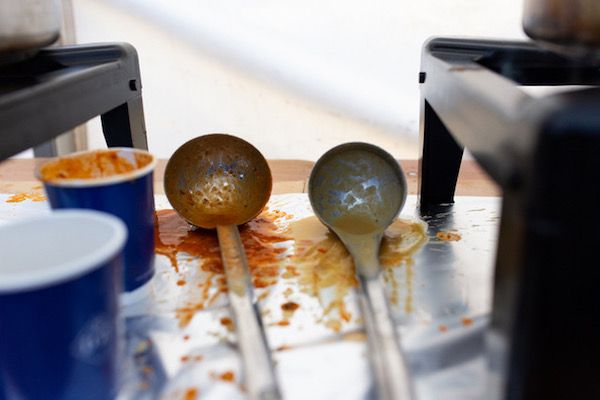 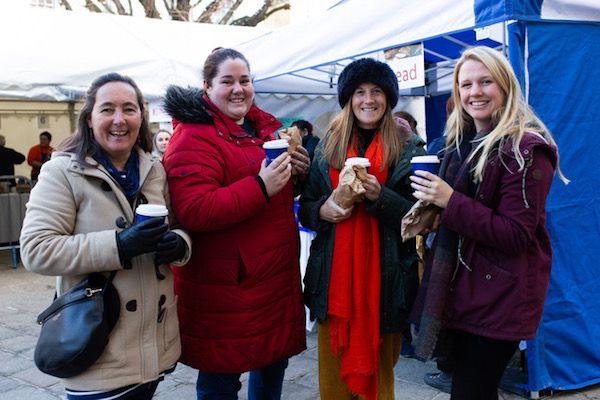 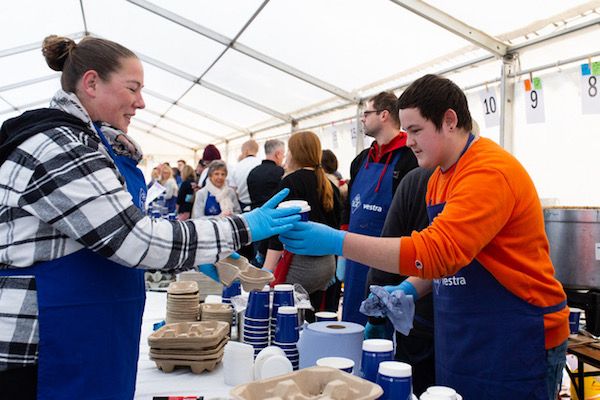 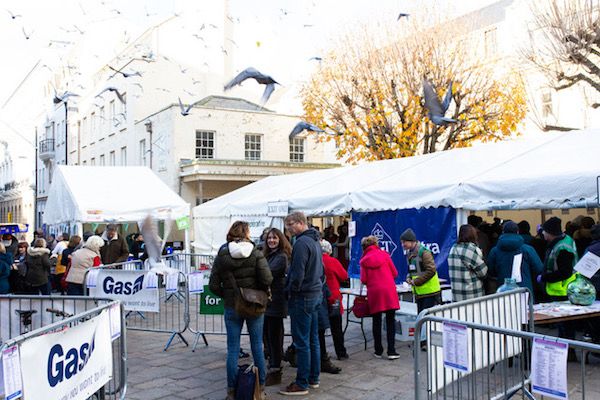