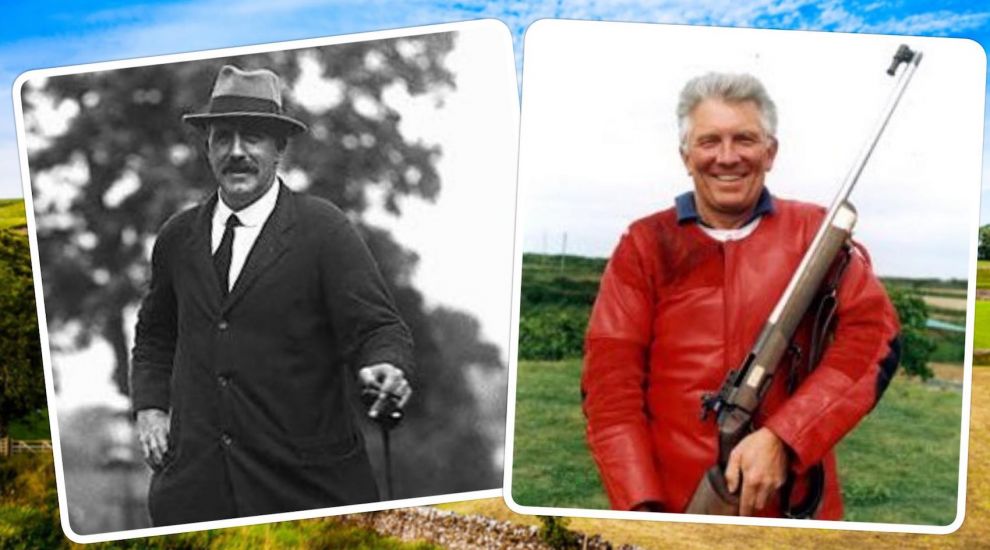 A 79-year-old rifle shooter, whose Commonwealth Games record remains unbeaten after 25 years, and a historic golf superstar, who started as a caddy in Jersey, have entered the 'Jersey Sport Hall of Fame'.

The ceremony saw sporting stars and Move More ambassadors were recognised with a series of awards as part of the Individuals, sporting bodies, schools and businesses who participate coach or volunteer within sport, and those who enable active opportunities were recognised during an official ceremony at the Radisson.

Ten awards were presented during the evening while two sporting stars were inducted into the Jersey Sport Hall of Fame, which was founded to recognise the achievements of Jersey’s sports stars through the ages, past and present. 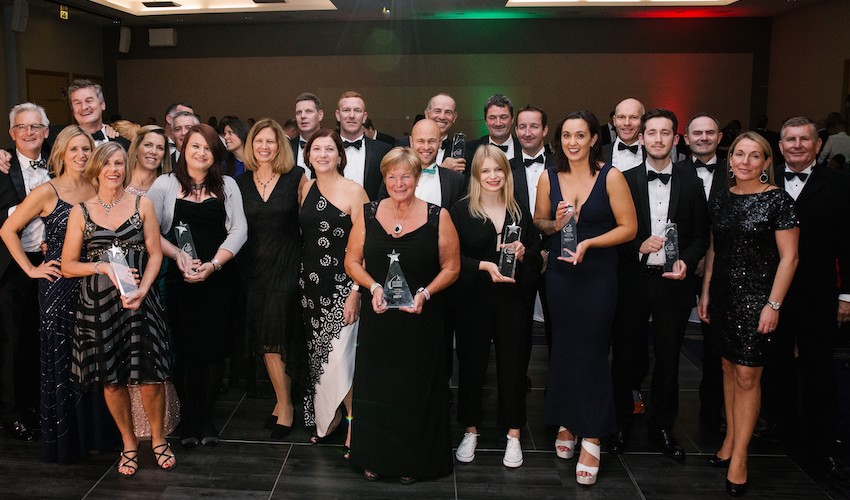 Pictured: All the award-winners. (Studio_M)

79-year-old Cliff Mallett, who has been an active in the Jersey Rifle Association since the 50s, said he was "astonished" to win the award.

At the 1990 Commonwealth Games in Auckland, Mallett won a bronze in the fullbore rifle pairs event with his son, Colin, who won gold in the individual event. 25 years later, no other Jersey team member has won a medal at a Commonwealth Games.

But Mallett was modest about his achievements on accepting the award. "I'm just a shooter, I just love my sport... I don't think of being one of the greats or anything," he said, later adding that he believed Jersey shooting "is in the top of the world."

He was joined in the hall of fame by a historic star, Ted Ray.

Sporting stars Ted Ray and Cliff Mallett have been inducted in the Jersey Sport Hall of Fame, sponsored by Ocorian! The Hall of Fame was founded to recognise the achievements of Jersey’s sports stars through the ages, past and present. Congratulations!#JerseySportAwards pic.twitter.com/tyJg6VGYIk

Born in Jersey in 1877, Ray was a caddy at the Royal Jersey Golf Club, who went on to win the Open Championship in 1912 and the US Open in 1920. However, his spot in history was truly secured when he led Great Britain as player-captain in the inaugural Ryder Cup in 1927.

He also toured the US with fellow Jerseyman Harry Vardon in 1913 and 1920 to promote golf over there. Such was the pair's influence in the golfing world that they were immortalised in a film, 'The Greatest Game Ever Played' in 2005.

During the ceremony, Victoria College Preparatory School took home the 'Move More School of the Year' for providing an "outstanding example of encouraging participation in sport or physical activity within the school".

Charlotte Samson, who has been helping at the Jersey Aquatic Rescue Club since returning from university, won 'Young Volunteer of the Year (Under 25)'. 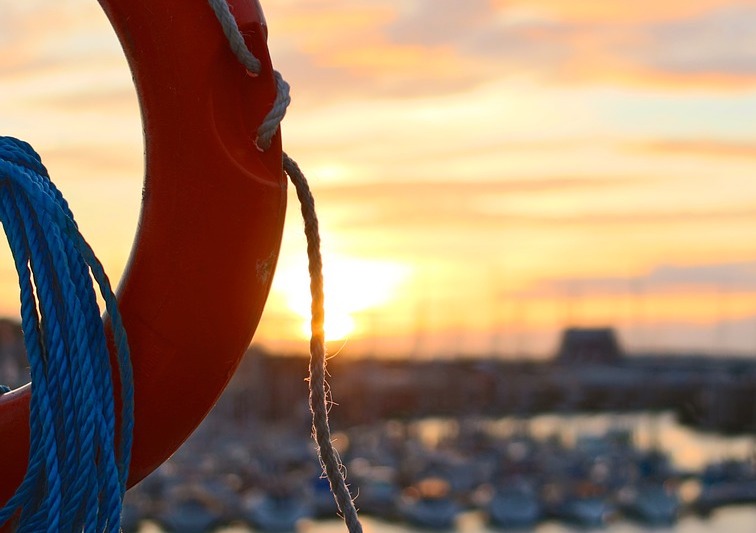 Pictured: Charlotte Samson won the 'Young Volunteer of the Year' award for her work at the Jersey Aquatic Rescue Club.

Bob McGinnigle was named as 'Volunteer of the Year' for his "outstanding" contribution to youth and community freshwater angling.

Accuro Fiduciary scooped up the 'Move More Workplace of the Year' award for encouraging participation in sport and physical activity within the workplace.

Jersey Tri Club, who demonstrated a commitment to good governance and excel in grassroots sport, club sport and performance sport, received the 'Sports Organisation of the Year' award.

Congratulations to Move Move Group of the Year @JerseyRunclub  They have brilliantly inspired and promoted active living in Jersey, encouraging new and less confident runners. Their motto is #runforeachother  #JerseySportAwards #JerseySport #MoveMoreJersey pic.twitter.com/myJIy6iiGP

The 'Group Sporting Performance of the Year (Under 21)' title went to Cameron Pirouet, who demonstrated an "outstanding series of performances with podium placings in international events over the last year".

Veteran swimmer Sally Minty-Gravett MBE was presented with 'Jersey Sport’s Lifetime Achievement Award' for dedicating a significant amount of her life to swimming, which included multiple channel swims, including a two-way swim, and continuing to inspire Jersey's swimming fraternity.

There was a standing ovation for the swimmer, who appeared to become emotional as she accepted her prize. The accolade came on a weekend that she also celebrated 45 years of the Jersey Long Distance Swimming Club with a decorative splash.

Massive thanks to Jersey sport for this award! Gutted I couldn't be there to receive it looked like a great evening! #jerseysport https://t.co/I3ZOldgpf9

Finally, English netball team captain Serena Guthrie received the 'Sporting Performance of the Year' after her team claimed Bronze at the World Cup in Liverpool this summer. She appeared via videolink to accept the award, speaking of the "stellar" year it has been for sporting achievement in Jersey.

“Congratulations to all of our award nominees and winners that continue to inspire and achieve in the world of sport and active living," Jersey Sport CEO, Catriona McAllister said.

"We would like to thank all of our award sponsors for their support, and in particular, our event headline sponsor, RaceNation.”

VOTE: Who will YOU crown TMF Lockdown Hero?