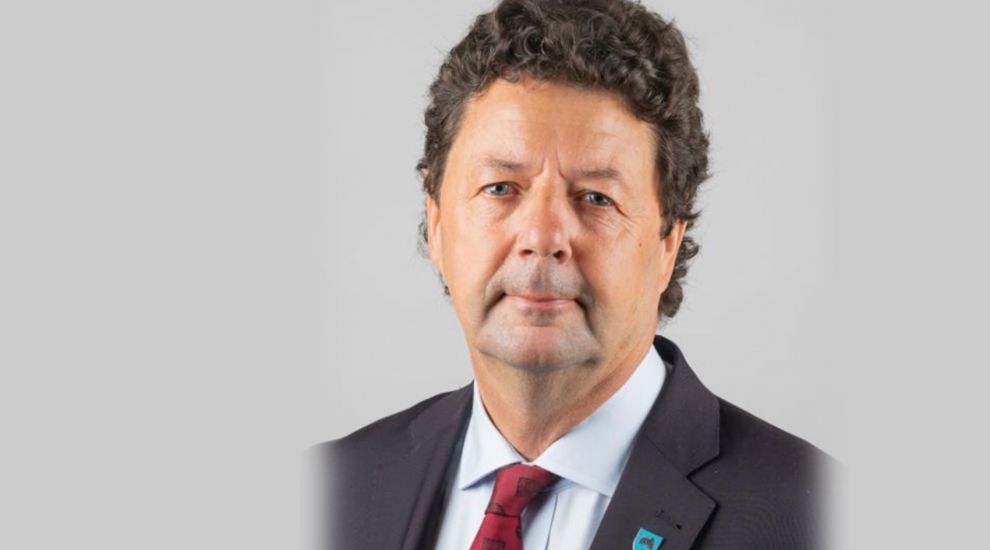 A former Assistant Minister and Deputy who has served St. Brelade since 2014 is stepping down.

Deputy Graham Truscott has announced that he will not be standing in June’s election.

He was first elected in 2014, and became Assistant Social Security Minister, holding political responsibility for the Back to Work Scheme, as well as joining the Planning Committee, on which he has served as Vice-Chair since 2018.

During his time as a States Member, Deputy Truscott has also served as a member of the States Employment Board, the Legislation Advisory Panel, and the Environment, Housing, and Infrastructure Scrutiny Panel.

“After much deliberation, I’ve decided to retire from politics so I can spend more time with my wife and family. It has been an honour to serve my Parish and Island, and I would like to thank all those parishioners who have supported me during the previous elections,” the outgoing Deputy said.

“I would also like to thank, and pay tribute to, the many officers and staff I have had the pleasure of working with over the past eight years. I wish all the best to the candidates in the upcoming June election.”