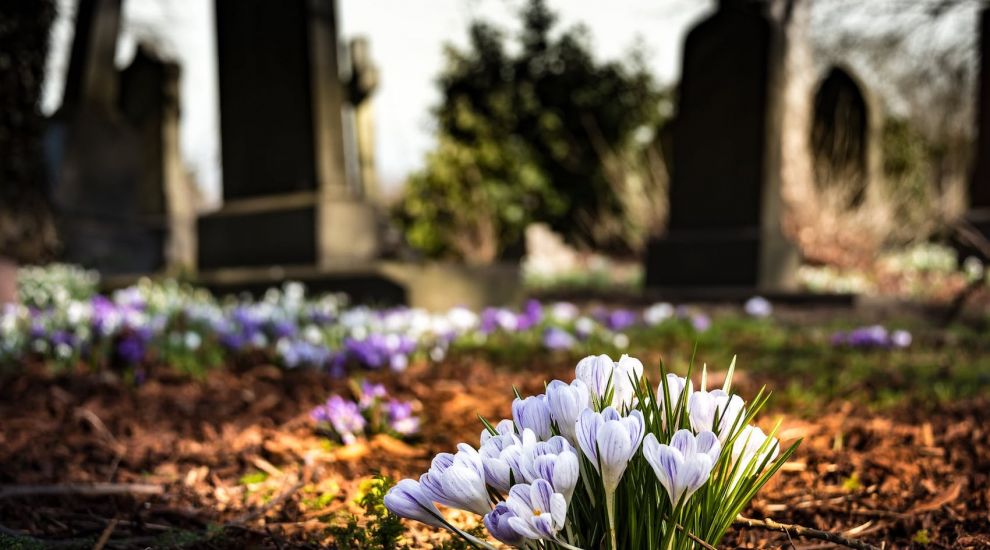 The keepers of St. Brelade’s Cemetery have put forward plans to extend it with a new woodland area in anticipation of a move towards ‘greener’ burials and more cremations.

The woodland area would be developed towards the north part of the site, with the parish acknowledging in its planning application: “Whilst there remains a need to provide a substantial degree of formal plots, it is also recognised that there has been a gradual shift away from burials, primarily towards cremation.”

The planning application also notes the increased “move towards ‘green’ burials and interments of ashes, within which there is a stated preference for these to take place in a more informal or woodland setting.” 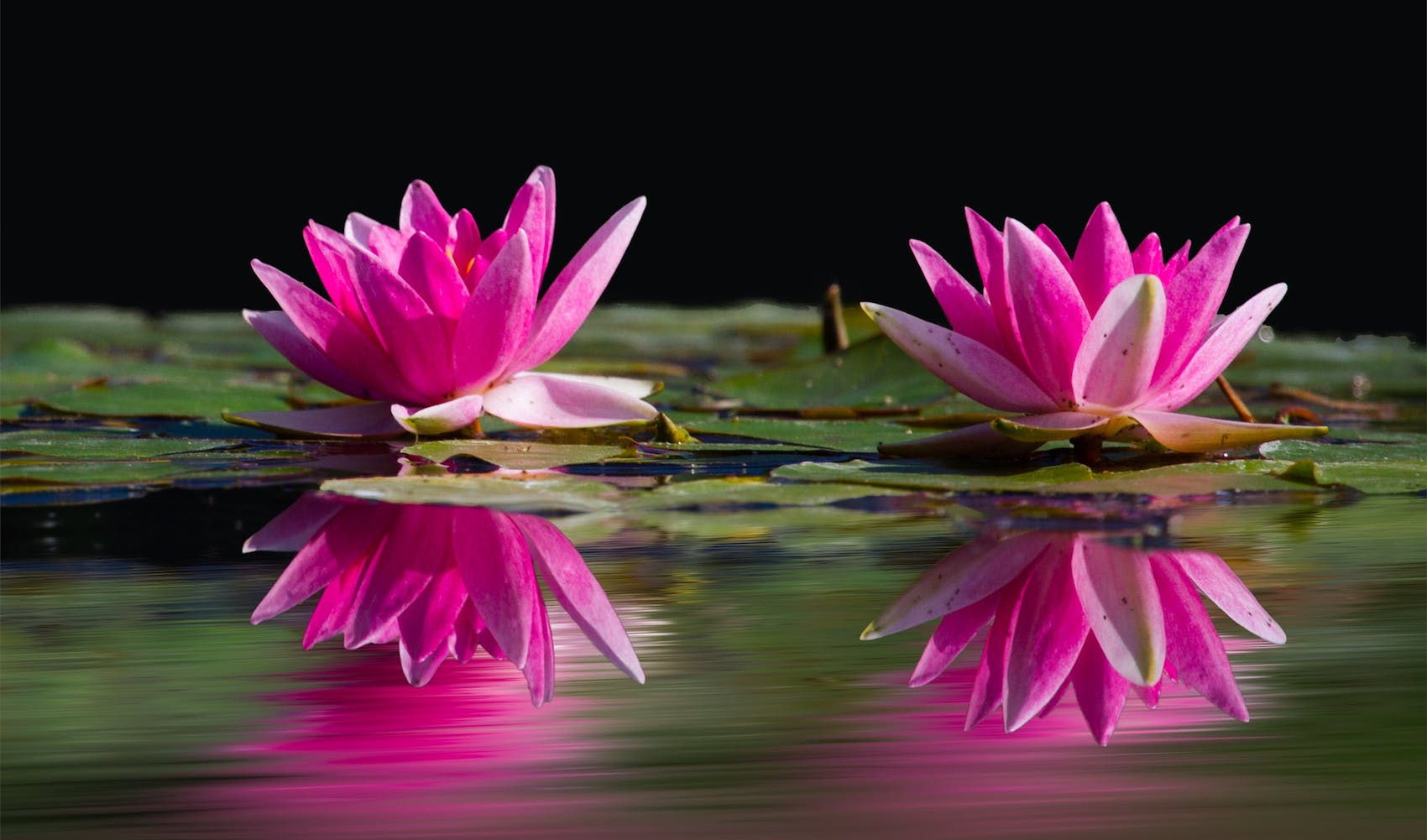 Picture: The application proposes the creation of a "wildlife pond" to the north-east of the site.

The addition would allow for both “formal” and “informal” areas of the cemetery, enabling both more traditional burial arrangements to take place, in addition to their ‘green’ alternatives.

This area would be complemented by a “wildlife pond” and the creation of “pollinator zones”, bringing the project together as “a de facto wildlife corridor.”

The proposed adjustments would also involve the installation of two gazebos, a pergola, an equipment storage building, in addition to new vehicle and pedestrian paths.

The proposal assures that the bat population in the north-west of the area would be left undisturbed, citing that apart from from a sustained grass path for maintenance access, “there will be very little other work in this area,” and that “the intention is to retain and, ultimately, enhance the ecological status quo in this particular section.”

The parish states that the extension “will reflect an opportunity to create a special place of respect, reflection and tranquility, whilst at the same time protecting and enhancing the immediate environment.”