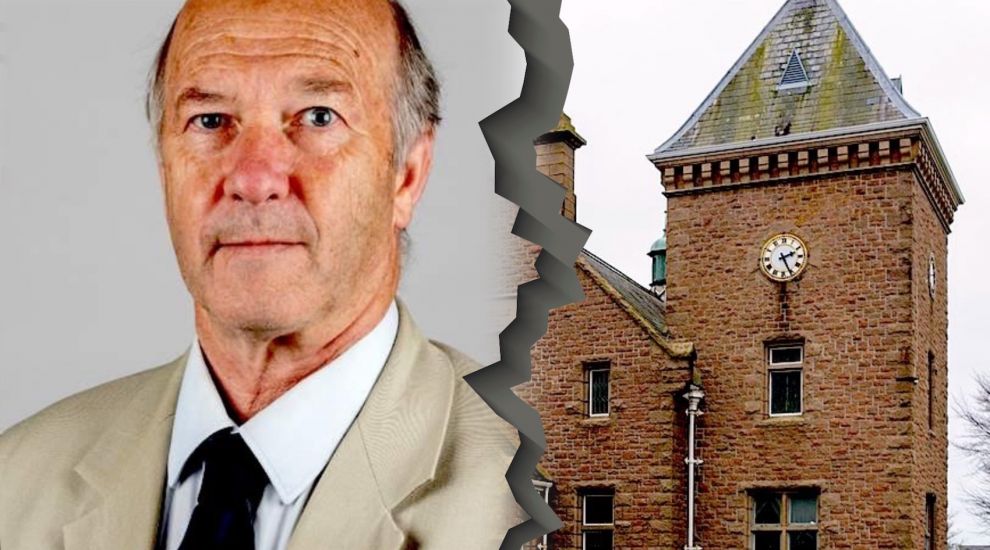 St. John residents were last night denied the chance to review the minutes of a meeting in July showing their Constable had used ratepayers' money to pay the legal bills for his dangerous driving case.

Because the matter is currently being considered by the Royal Court, Constable Chris Taylor told the Parish Assembly that he had been advised that it was 'sub-judice.'

And with that, the assembly swiftly moved on to the next item on the agenda, which was to vote on a licence application for the pub opposite.

Mr Taylor told Express: “I informed the meeting that I had been advised by our lawyer not to discuss the minutes of the assembly of 15 July and moved onto the second item on the agenda, being a 3rd Category Licence for St John Inn, which was unanimously approved, following which the meeting closed.”

He told parishioners that the minutes would be discussed at another assembly at sometime after 18 February.

It was during the July meeting that the Assembly received the parish accounts which showed a £7,000 overspend on ‘Legal and Professional Fees’.

Commenting on last night’s meetings, Andy Jéhan, who was in the audience, said: “I asked the Constable what the legal advice of the Attorney General had been but I was told that the matter couldn’t be discussed.

"There are many parishioners who are still concerned and unhappy about this whole situation but we respect if it is sub judice to talk about the minutes. Since July, there has been lots of Freedom of Information requests made about the matter which raises a lot of questions, which I’m sure will be answered in the fullness of time.

“It was a shame that some parishioners had to be turned away last night but everyone has to follow the covid restrictions.”

Chris Taylor had denied deliberately driving his red Ford Fiesta into the legs of a cycling race marshal, an off-duty police officer, at low speed during a dispute in Trinity last June but was found guilty of dangerous driving following a day-long trial in the Magistrate's Court. He received a £4,000 fine and a 18-month driving ban.

When handing down her conclusions, Relief Magistrate Sarah Fitz said she was concerned about the deliberate nature of Taylor’s driving and “the apparent use of a vehicle as intimidation or a weapon."

The Royal Court has since been asked to decide whether Chris Taylor's actions which led to his conviction for dangerous driving fell short of the standards expected of him and constitute a breach of his oath of office.

In addition, the Attorney General, Mark Temple, has asked the Royal Court to consider whether the Constable and two of the parish’s Procureurs, Stephen Hewlett and Michel Larose, failed in their duty to protect the parish’s finances.

The Royal Court has an ”inherent supervisory jurisdiction” over the Connétables and other officers, including the Procureurs du Bien Public, who are responsible for managing parish accounts.

The matter will be heard by a panel of jurats known as the Inferior Number in the Royal Court at later date.