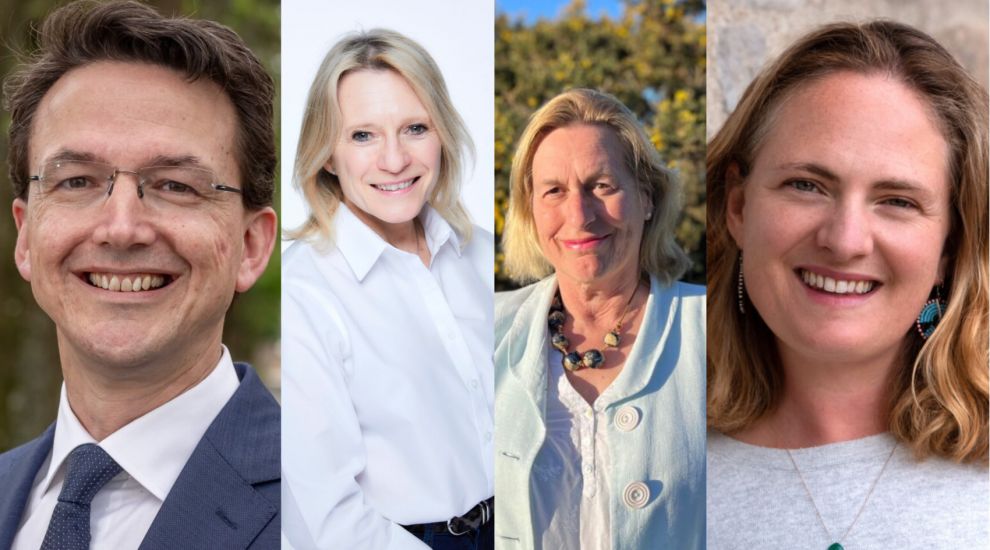 Kirsten Morel has kept his seat, and is joined by newcomers Elaine Millar, Hilary Jeune, and Andy Howell.

Of the eight candidates vying for a seat in this constituency, three were Jersey Alliance party members and the remaining five were independent.

Neither of the Jersey Alliance candidates in the district managed to keep their seats in the States Assembly.