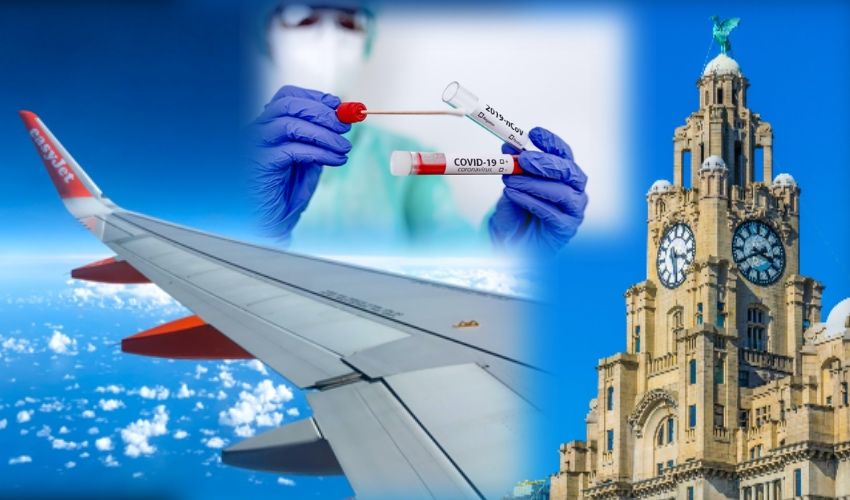 The Government’s team of scientific advisers is meeting today to discuss the Island’s rising cases, changes in the UK and the forthcoming half-term holiday.

With cases in Jersey steadily increasing, it is likely that the Island will reach 50 active cases today, when the weekend’s data is compiled and published.

On Friday, the number of active cases was 45. The number of cases usually increases on a Monday, when weekend arrivals are added to the tally. Last Monday, 10 new cases were announced, and another seven were added last Tuesday.

Eight of the 10 new cases last Monday were passengers who had come to the Island over the weekend; the remaining two were identified through contact tracing. Of the seven new cases last Tuesday, all were new arrivals who had been tested at the Airport or Harbour.

With cases increasing in the UK, where the vast majority of passengers arrive from, Jersey is inevitably seeing a consequential rise. EasyJet, for example, flies four flights a week between the island and Liverpool, including on a Friday and Sunday.

It means that Liverpool is expected to face the tightest restrictions under a new system due to be announced by the UK government today that will put the city on ‘very high’ alert.

Manchester, Birmingham, South Wales, Glasgow, Edinburgh, Leeds and Newcastle are also expected to be in the ‘high’ or ‘very high’ categories.

Pictured: Friday's announcement, which revealed that the number of known active cases had risen to 45.

Last week, the 17-case increase on Monday and Tuesday prompted Deputy Inna Gardiner to asked the States to bring forward the Government’s plan to force all new arrivals from ‘green’ regions to isolate until their first negative result.

Her proposal was defeated but this measure will come into force from tomorrow, when the average wait for that result will be 12 hours or less.

On Friday, Jersey had an average of 38 cases per 100,000 population over the previous 14 days. If that number reaches 50 per 100,000 then the Island will change from ‘green’ to ‘amber’ on the European-wide traffic light system.

This will mean potentially increased quarantine times in destinations where Islanders visit, especially pertinent with the half-term holiday.

Today, the body advising Jersey’s Government on its Covid strategy – called the Scientific and Technical Advisory Cell (STAC) – is due to meet to discuss the Island’s defences in light of rising cases, and also the official advice for travel over the half-term, which begins a week on Friday.