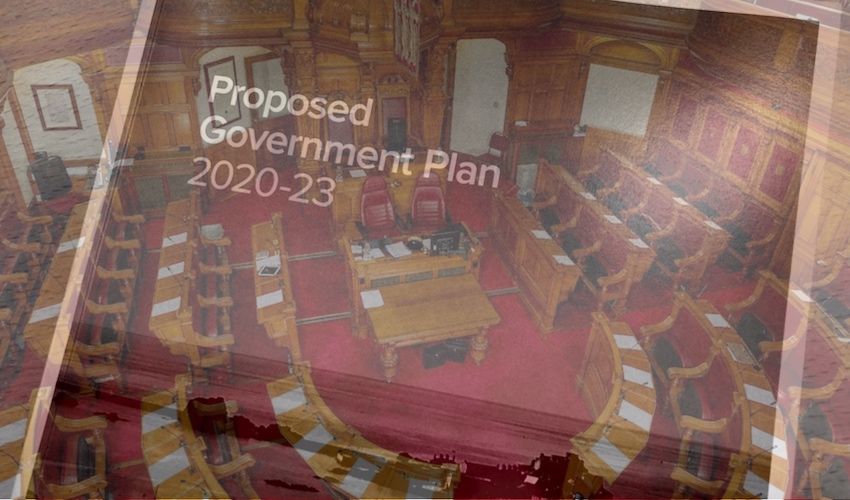 States Members have voted to keep parking charges the way they are – defeating one of the government’s key revenue-raising measures as a week-long debate on the way public money will be spent and saved over the next four years wraps up.

Proposals to extend chargeable parking hours in order to raise £700,000 towards the government’s target of £100m of savings were yesterday ousted by the Assembly following an amendment brought by Deputy Russell Labey.

The Assembly voted 30 votes to 12 in favour of Deputy Labey’s amendment to scrap proposals to increase chargeable parking hours as he said that it would unfairly affect St. Helier residents and those wanting to support Jersey’s high street. 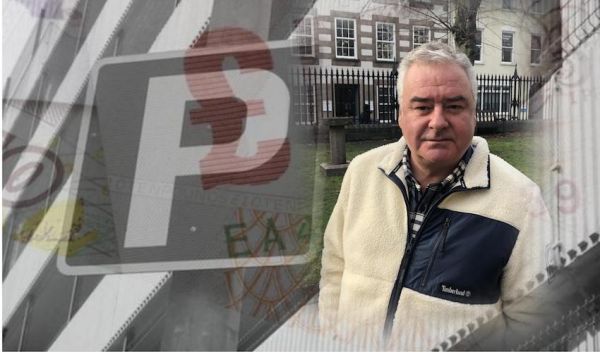 The decision came on the fifth day of debate on the island's first ever Government Plan 2020-2023 and accompanying savings programme, which were subsequently both approved this evening, largely unscathed.

Some 23 changes relating to issues ranging from climate change, increasing subsidies for GP consultations and duty on alcohol were put forward by States Members for consideration, but only a handful passed after lengthy debate.

Amongst the defeated proposals were Deputy Geoff Southern’s bid to make GP fees cheaper; Senator Sam Mézec’s attempt to even out the rate of the Long Term Care charge across the board of earners; and Senator Kristina Moore’s effort to re-introduce the States’ help-to-buy deposit loan scheme. 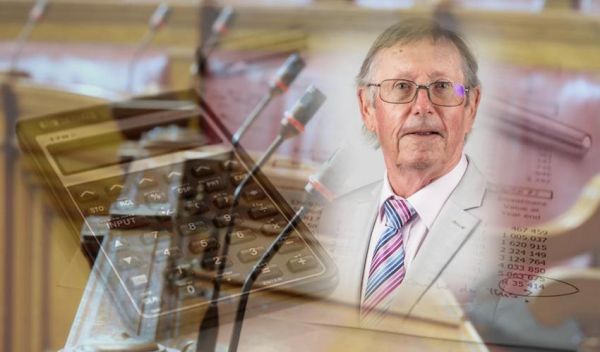 In terms of the Government and Efficiencies Plan for 2020-23 as a whole, the Assembly approved it 43 votes to two, but the debate featured some fierce criticism angled at the Council of Ministers’ master document. There were also two abstentions.

Deputy Steve Luce described the plan as “basically flawed” – calling out what he felt was a lack of detail within the efficiencies programme as well as limited focus on local industries like agriculture.

Top scrutineer Senator Moore also said that she wouldn’t be supporting the Government Plan during the debate over concerns that she “simply do[es] not feel this is taking Jersey in the correct direction.”

Other Members used their platform to speak to express wider worries about the way that the States Assembly is structured.

Constable Karen Shenton-Stone spoke about the Assembly’s “overtly binary structure” divided between Government, Ministers and backbenchers, claiming that the innovative ideas of non-executive politicians were being “absconded in favour of cosiness and low risk.” 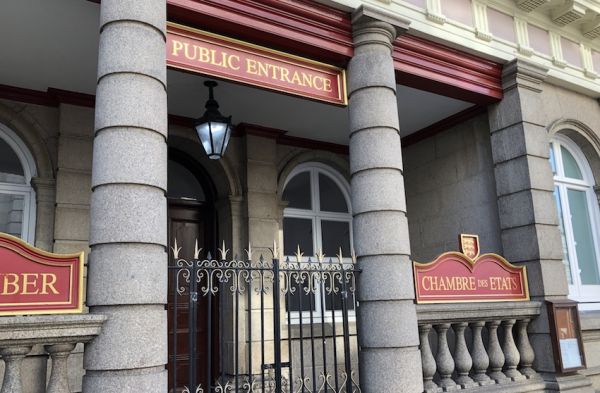 Pictured: The debate on the Government Plan lasted just under a week in the States Chamber.

Several Members expressed support for the spending and savings plans, including Constable Chris Taylor who described it as being “carefully thought out” and praised its having “stood up to those tests” of both Scrutiny and debate.

The Chief Minister thanked officers, Ministers and other States Members alike for their contributions to the plans as he urged his colleagues to “focus on the positives” in the four-year savings and spending programmes when they cast their votes.

He said: “I would like to thank Members for a robust and stimulating debate about fundamental matters that are critical for our Island. We are all united in wanting the best for islanders, even if we sometimes disagree on how to achieve that."

The #StatesAssembly has voted to ADOPT the Government Plan for 2020-23 [as amended]. RESULT: 43 FOR vs. 2 AGAINST. 2 ABSTENTIONS. #GovPlanJSY #JerseyCI pic.twitter.com/sYumUhvffU

Responding to the debate, Treasury Minister Deputy Susie Pinel said that this plan signalled the fact that the States were “resolving not to dodge the issued and procrastinate as has been done in the past".

The members who voted against the Government Plan were: Senator Moore and Deputy Mary Le Hegarat. Those who abstained were Deputies Luce and Kirsten Morel.