States sniff out purchase of Aromas restaurant for Future Hospital 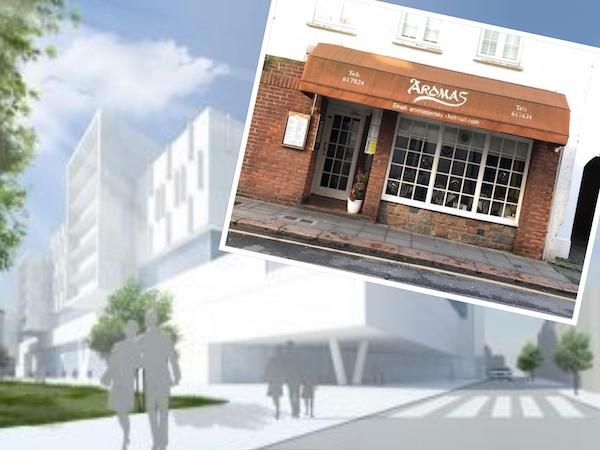 States sniff out purchase of Aromas restaurant for Future Hospital

Aromas restaurant is being bought by the States so "it doesn’t impose a risk to the Future Hospital" - despite plans for the project being rejected earlier this month.

The Infrastructure Minister, Deputy Eddie Noel, has approved a recommendation by Property Holdings to buy the restaurant on Kensington Place as part of the £466million development project.

It’s the second property to be acquired by the States after ‘The Maisonette’ at 44 Kensington Place – which sits above Aromas restaurant - was purchased in November 2017. A deal was negotiated with the owners, as the States want to avoid ‘compulsory purchase’ at this stage.

It's been publicly known for some time that the States planned to obtain the properties behind Patriotic Street car park in order to redevelop the current St Helier site into the 'Future Hospital', but the planning application's rejection led many to believe that the purchase of buildings would be put on the back-burner until it was confirmed that development would still go ahead on that site, rather than a new one. 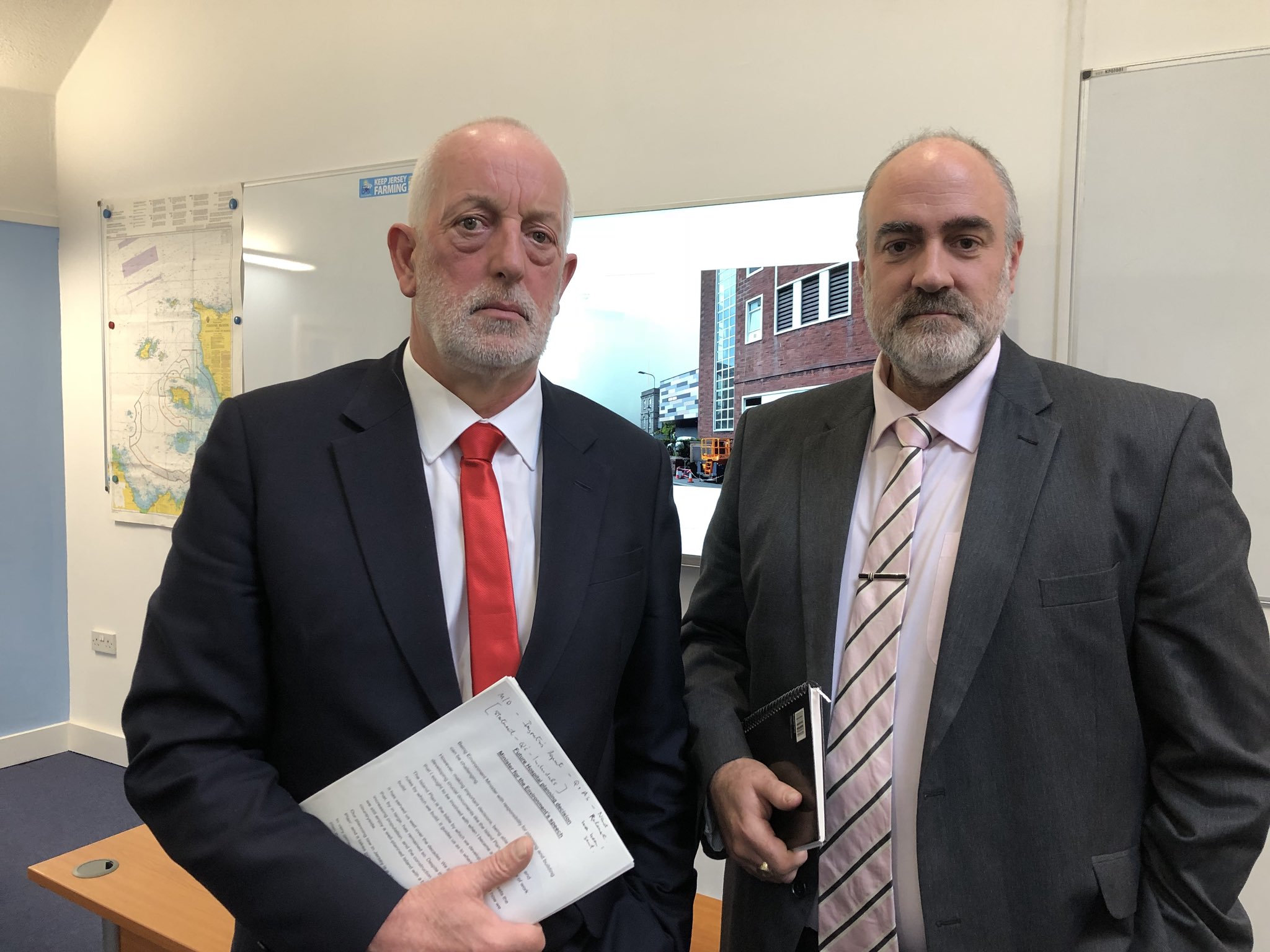 Deputy Steve Luce caused a major set-back in the long-awaited development’s plans, after he sided with an independent planning inspector's report which labelled the proposed design as "over-dominant, obtrusive and alien." The Environment Minister instructed the Future Hospital’s planning team to consider a lower, wider hospital instead.

But this hasn’t stopped work going ahead to make way for the "biggest capital project the States has ever undertaken" with the recent purchase approval of Aromas restaurant. In his report to the States, Deputy Eddie Noel said: “Early acquisition of the property is beneficial, as it both removes a risk to the Future Hospital project, and also provides the vendor with certainty so that they may move forward.” It instructs the property to be vacant by the third quarter of 2018 so construction work can start.

When asked if planned purchase of properties along Kensington Place is a premature move following his decision to reject the plans for the new hospital, Deputy Steve Luce said: “It’s imperative to start work on the new hospital – there’s no doubt its needed, everybody accepts that. We just need to find a compromise between what’s applied for and what we feel is acceptable in the island plan. It’s absolutely right the work goes on in the background and there will be certain paths in the site – Kensington place properties – that will move forward. So yes I think it is right people move ahead with doing what they can and I’m sure that work won’t be wasted.” 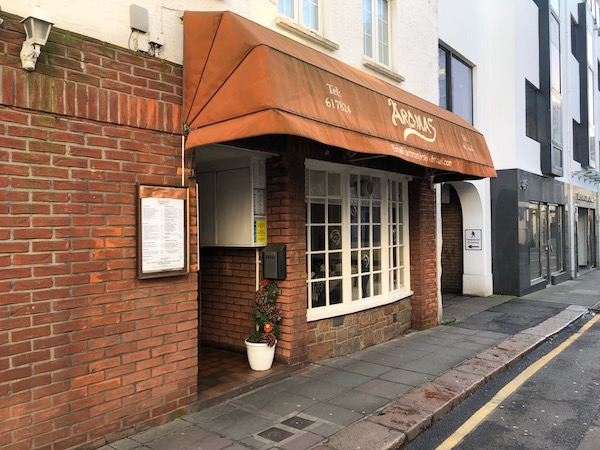 But the news of the restaurant purchase has come as a bit of a shock to the licensee and Head Chef, John Corr, who’s run Aromas for the past 14 years. He told Express that all the businesses along Kensington Place received letters about a year ago saying "they could be out by September 2018 but he hadn’t heard anything since."

Mr Corr said Kensington Place has “been a great place to run a restaurant with the hotels, car park and opera house close by."

"The number of restaurants mean that if people go one and it’s full they try another, and we send our customers to one of the other restaurants if we’re full,” he added. Mr Corr hopes to continue to run a restaurant business in Jersey but hasn’t been able to make any future plans as he’s been in “limbo." 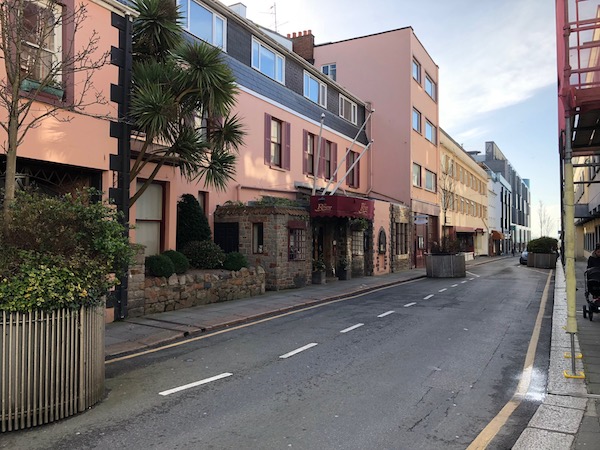 Pictured: Owners of The Revere Hotel and The Stafford Hotel are still waiting to here from the Future Hospital Project Team.

That feeling is mirrored by the owners of the Stafford Hotel and Revere Hotel, which are also situated in the same area. They are clients of Mike Waddington of Waddington Architects, who told Express that they’ve not heard any more information from the Future Hospital planning team. Mr Waddington says his “clients eagerly await the outcome of the next steps in the Future Hospital project and remain keen to discuss the disposal of their site with them.”

The purchase of Aromas restaurant is due to go through court next month.

Posted by John Henwood on Jan 26th, 2018
Utter madness! This is a reckless use of public money, OUR money.
To place a comment please login Login »