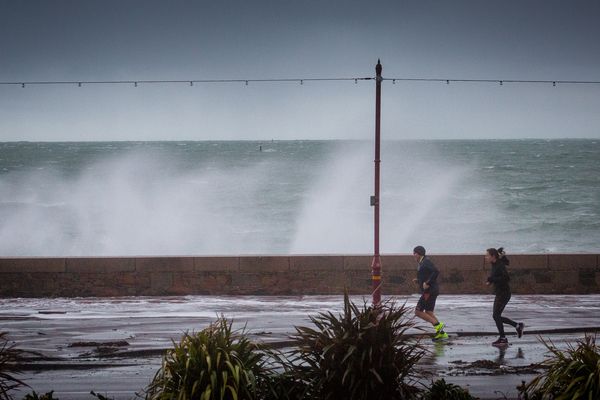 Head teachers have given permission for parents to drop their children on their first day back at school later than usual in a bid to avoid congestion from the multiple road closures this morning due to stormy weather.

Cyclists might also see disruption to their morning plans. The cycle path from St Aubin to St Helier could be closed due to debris washed over the sea wall overnight.

The news follows a red weather warning issued by Jersey Met last night. They’re expecting one of the island’s highest ever tides, totalling 12.3m at around 07:03. Waves are due to reach 22ft.

Keep an eye on all official weather warnings for the Channel Islands @Jersey_MetCI pic.twitter.com/kdmJoaI3Kw

With strong winds set to continue to batter the island in combination with the high tides, a number of roads are expected to be closed.

Police warn that Victoria Avenue, the Five Mile Road, Havre des Pas, La Mare Slip, Rice Bowl Slip, Le Hurel Slip, Anneport, St Brelade’s Bay and the St Aubin area are particularly at risk. They are likely to be closed from 06:00 to 06:30 onwards and should reopen between 08:30 and 09:00, depending on storm damage.

They are also advising islanders against parking along the Avenue or in the coastal carparks of Beaumont and La Haule. 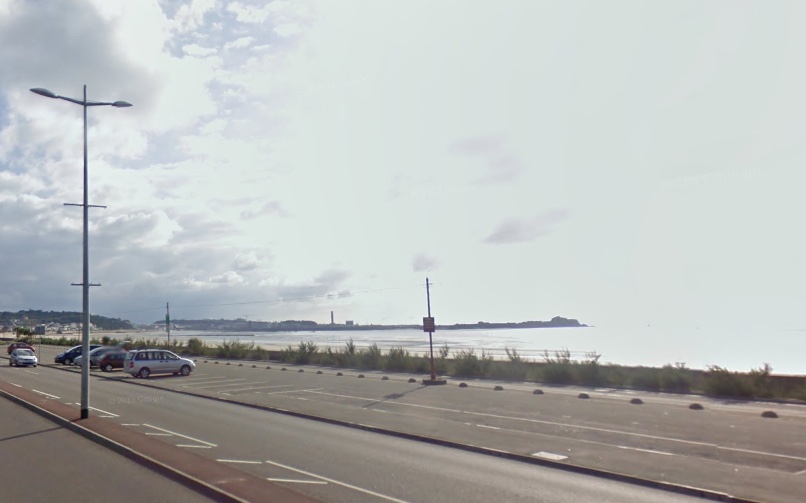 Pictured: Islanders are being told not to park along Victoria Avenue due to the hazardous weather conditions. (Google Maps)

Police are now asking islanders to plan their morning journeys in anticipation of traffic delays. They’ll continue to provide updates on social media throughout the day.