22-year-old fined £6,600 after being caught failing to isolate by Instagram 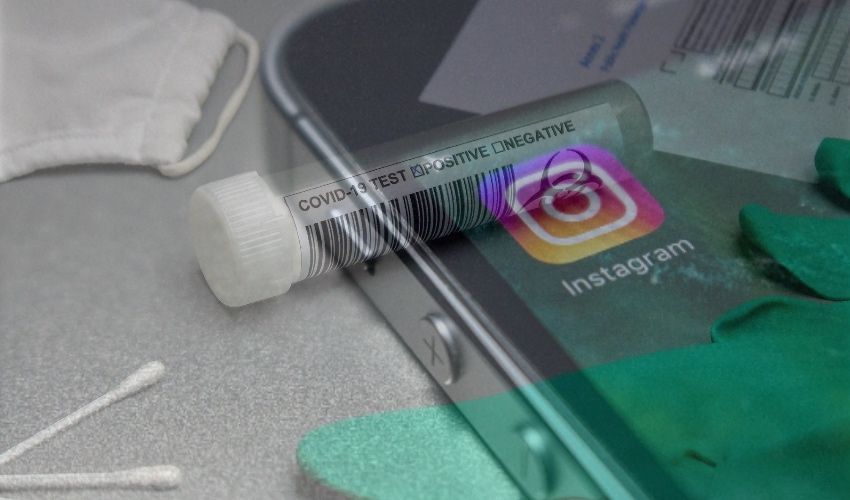 22-year-old fined £6,600 after being caught failing to isolate by Instagram

A woman who flew to the Island from the UK and was caught failing to isolate after posting about a visit to a restaurant on Instagram has been fined £6,600.

22-year-old Carys Ann Ingram was dealt the Island’s largest Covid-related fine to date in the Magistrate’s Court on Thursday after admitting to failing to isolate and failing to follow instructions from the Contact Tracing Team.

The Court heard that Ingram travelled from Manchester on 12 October to visit family in Jersey and had a PCR test on arrival.

Coming from an ‘amber’ zone, she had then to isolate until a negative result from a second test five days later. But three days after arriving, she was found shopping in St Helier.

It was later found that someone on her flight had tested positive, so she was contacted and told she must self-isolate and take another test eight days after arriving.

She failed to do this and and was seen at First Tower on 18 October and again at El Tico on 21 October – this later sighting being found out through her own Instagram posts.

A number of attempts were made to contact her at her home address but there was no answer. She was finally contacted by telephone by the Contact Tracing Team and then arrested.

The Strategic Lead for Contact Tracing, Monitoring and Enforcement, Caroline Maffia, said: “It is regrettable that someone should endanger the health of other Islanders after being informed of the need to self-isolate.

“This fine demonstrates that we will pursue prosecution for those found flouting the law. Anyone identified as a direct contact of a COVID positive person must understand the importance of following public health advice and abiding by the law.”

Posted by Scott Mills on Oct 23rd, 2020
Stassy classy students...another boring instagram posting of a very very very expensive meal.
Posted by Keith Marsh on Oct 23rd, 2020
I know it sounds harsh, but it is time this virus was treated seriously.
Posted by Jon Jon on Oct 23rd, 2020
No sympathy at all...about time some hefty fines are given out...going be a number of students doing same though,they can’t pay ,then parents have to.
To place a comment please login Login »

Wearing covid masks to be made law from Tuesday