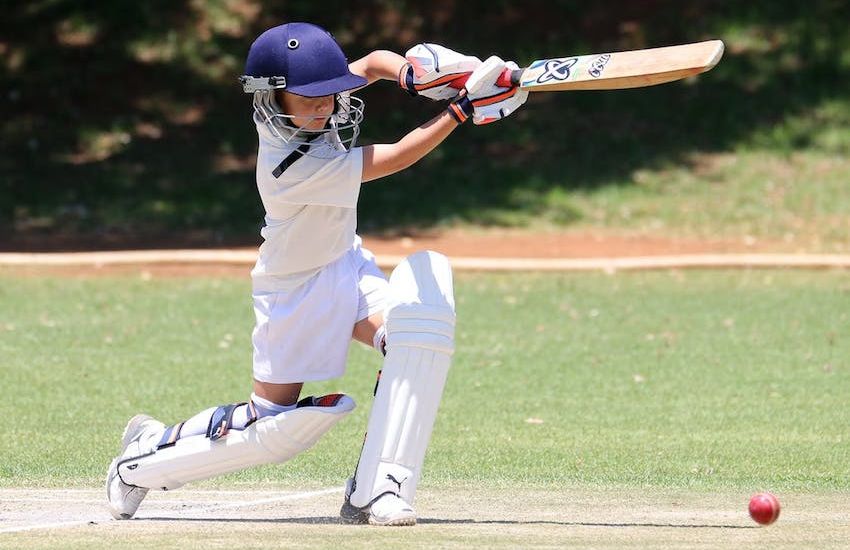 Aspiring young cricketers are being offered a new opportunity to shine on the pitch while supporting local charities.

The Fairway Super Series will be the year-end climax to the local junior cricket season, taking place in September.

The aim of the initiative is to add another tier to the player pathway in order to provide an extra taste of competitive cricket for the brightest young players on the island. 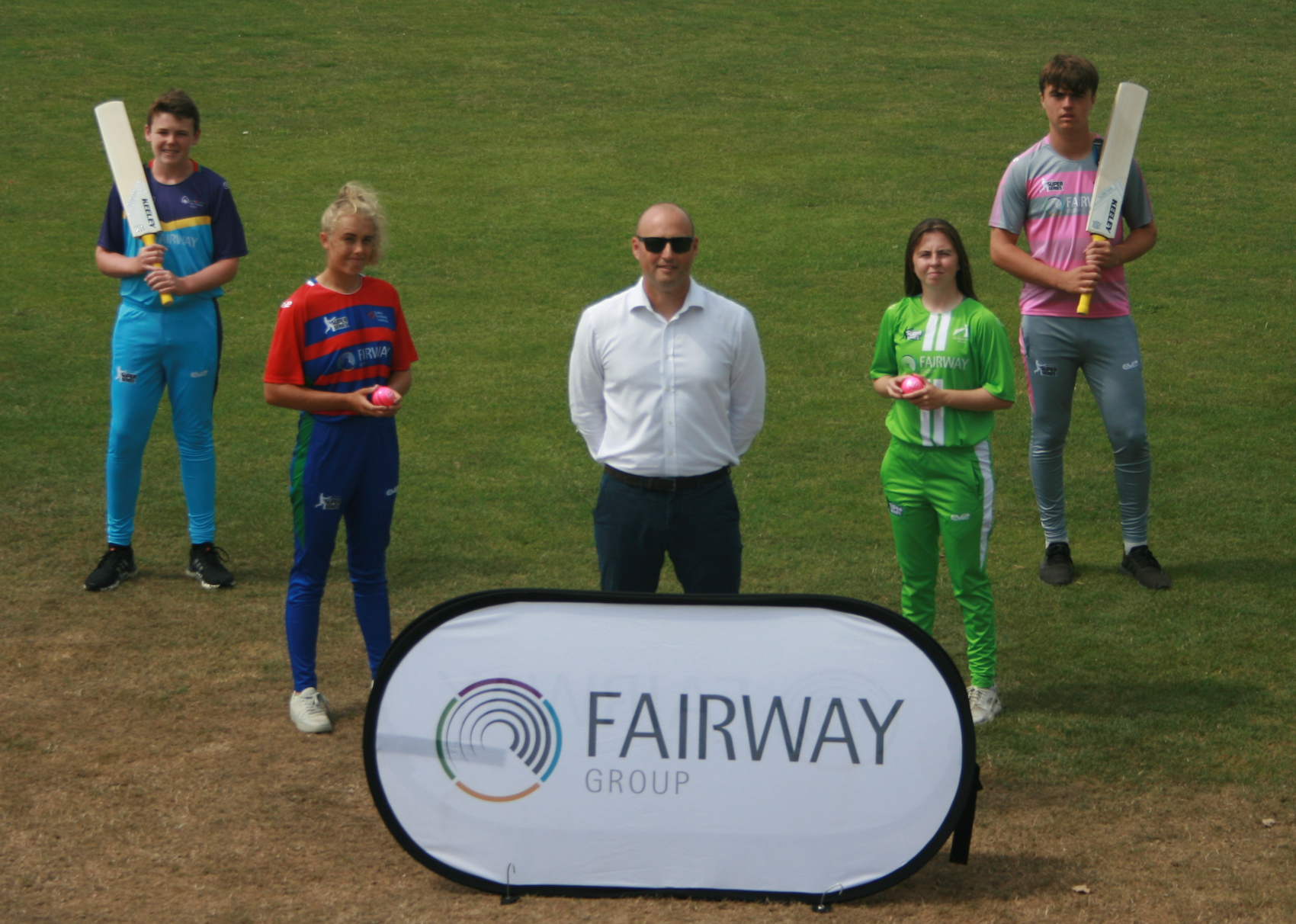 Pictured: The Fairway Super Series will be the climax to the local junior cricket season.

48 players, including members of the women's national team, will be invited to enter the player draft, based on their performances in junior club cricket during the 2020 season.

Once drafted into their four teams, the players will go head to head across two days of hard fought, fast paced and colourful cricket in a T20 format.

The four teams - Beresford Street Kitchen Bandits, Shelter Trust Titans, Every Child Eagles, and Lord Taverners Lightning - are all affiliated to local charities with the hope of raising awareness and money for their cause.

To find out more head over to the Facebook page via the link below:https://t.co/gfLaPDlElU pic.twitter.com/ulf21z2x9h

To ensure that the players get the most out of their experience, four of Jersey’s men’s national team cricketers will take up the role of player mentors.

National captain Charles Perchard, Jonty Jenner, Corey Bisson and Harrison Carlyon will be on hand to provide coaching advice and tips for players that could end up taking the field alongside them in the not too distant future. 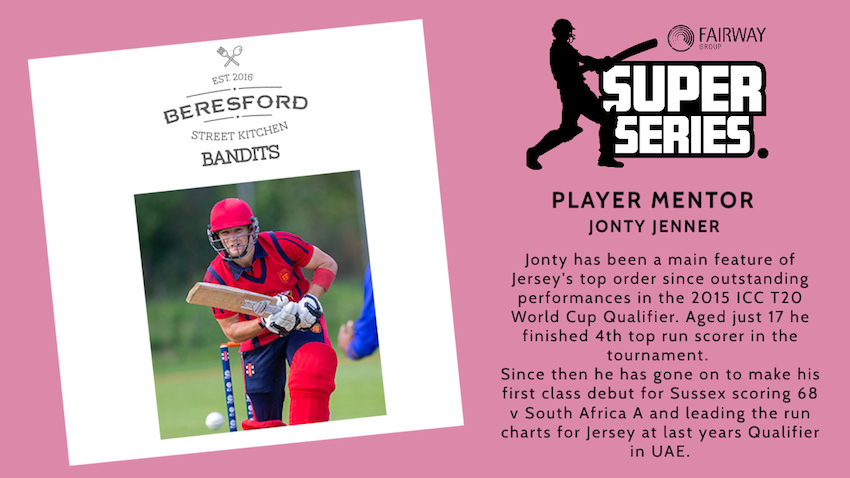 Pictured: Jonty Jenner will take up the role of player mentor, alongside some of the other Jersey national team cricketers.

Cricket Development Manager, Lee Meloy, said: "We are really excited about the opportunity to provide a modern cricket experience for our most promising juniors mirroring the T20 franchise cricket we see on TV.

"With full coloured kits and a draft event, this annual tournament will give junior club cricketers something to aim for throughout the regular season." 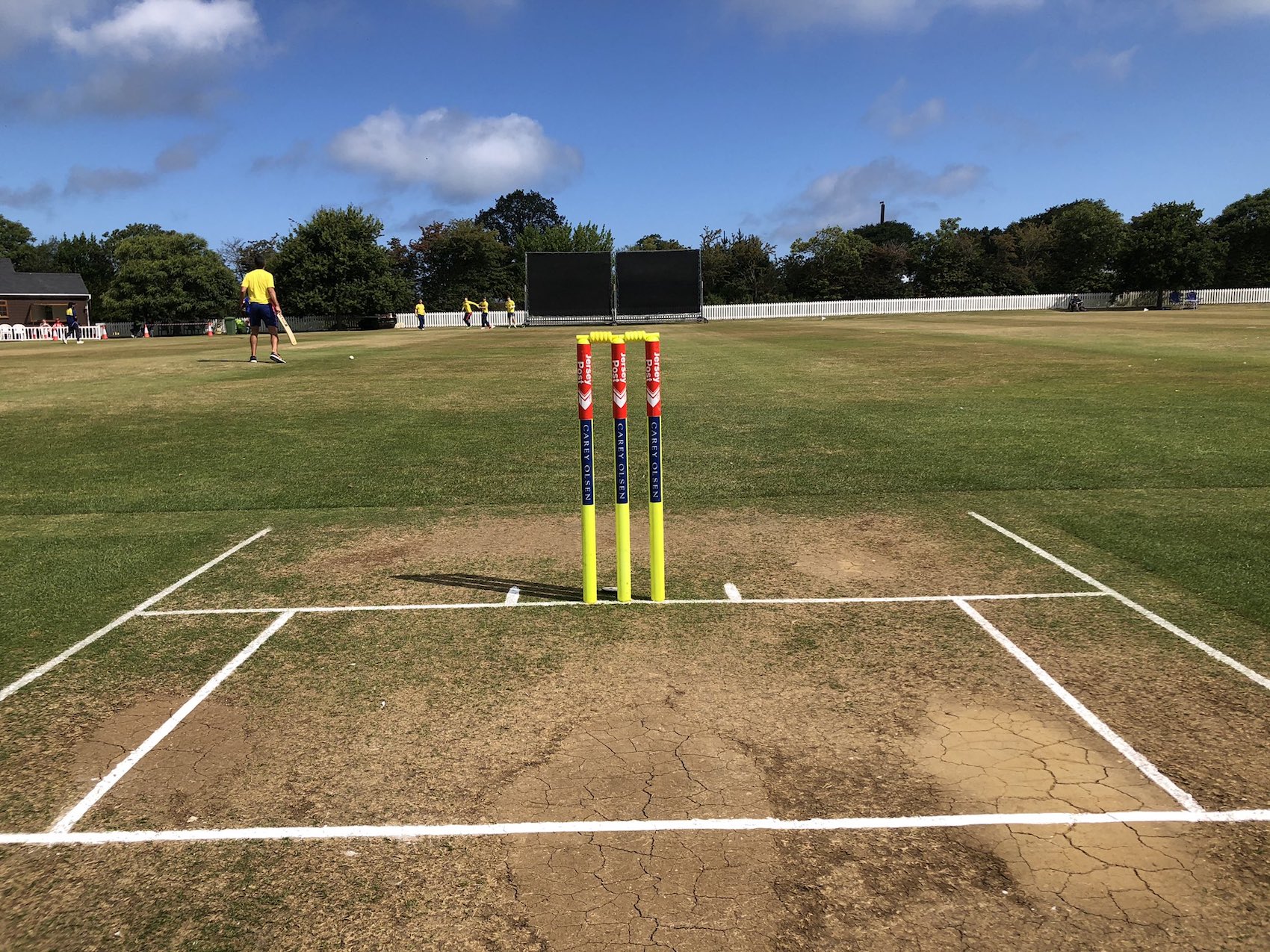 Pictured: The annual tournament will give junior club cricketers something to aim for throughout the regular season.

Darren Toudic, Director at Fairway Group added: "Fairway Group is extremely excited by this new tournament and the opportunities that it brings for the next generation of cricketers in Jersey.

"We believe that this is the beginning of a tournament which the players will look forward to at the end of each year, creating a fun and vibrant progression for them."