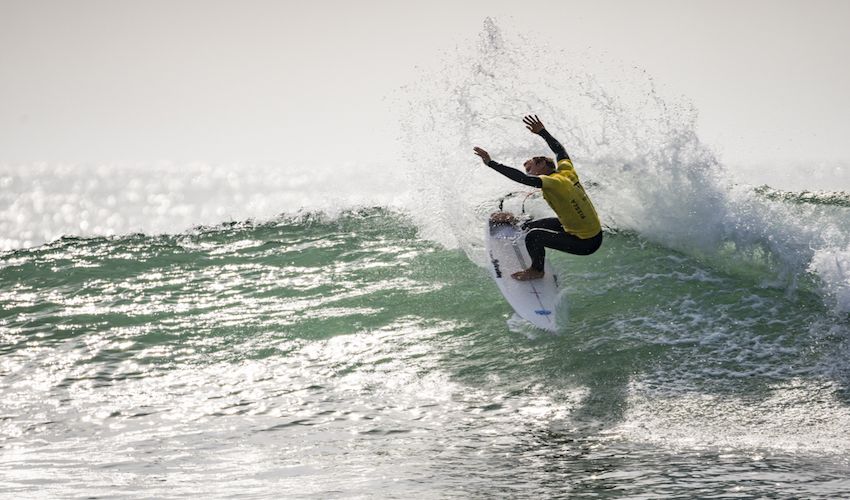 He might have surfed to success with a wave of junior titles, and is even believed to be among the highest placed under-16s in the history of a major world contest - but that isn't enough for local surf prodigy Will Masterman, who is already setting his sights on winning big next year.

Will has just competed in the ISA Vissla World Junior Surfing Championships in Huntington Beach, but is already looking towards scoring a hat-trick in the 2019 British Nationals.

If Will wins in the competition, which will be held in Jersey, he will have won the title in the categories for under 14, under 16 and under 18.

He returned from California earlier this week after finishing 13th in the Under 16 category at the ISA Vissla World Junior Surfing Championships. Surfing for England, he was one of 102 competitors in his category and had to fight his way through seven rounds of competition.

He is believed to be the highest placed under-16 UK competitor in the history of ISA World Junior Surfing Championships. His result also placed him as the second highest European competitor overall in a tournament which saw England reach 19th out of 44 teams. 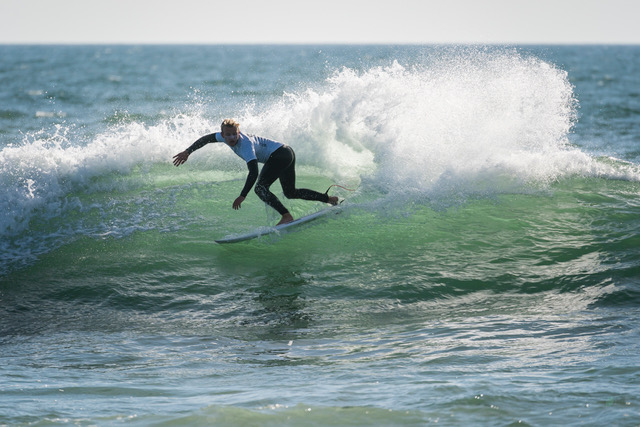 Pictured: Will is believed to be the highest placed under-16 UK competitor in the history of ISA World Junior Surfing Championships.

The event was one of his main goals this year.

Speaking after it, Will said: "I'm super happy with the 13th place finish at my first ever World Championships. I felt I could have gone further and that if I'd had better opportunities with the waves I could have shown my ability more. Wave selection is key in competing but sometimes the unpredictability of the waves, especially small waves with where they are peaking at different times of the day can be luck of the draw when your heat is.

"I look forward to hopefully doing it all again next year if I get in the team. I'd also like to say a massive 'thank you' to my family, my team mates, England's coaches and staff and the non-stop support from everyone in Jersey during the competition, it was really appreciated." 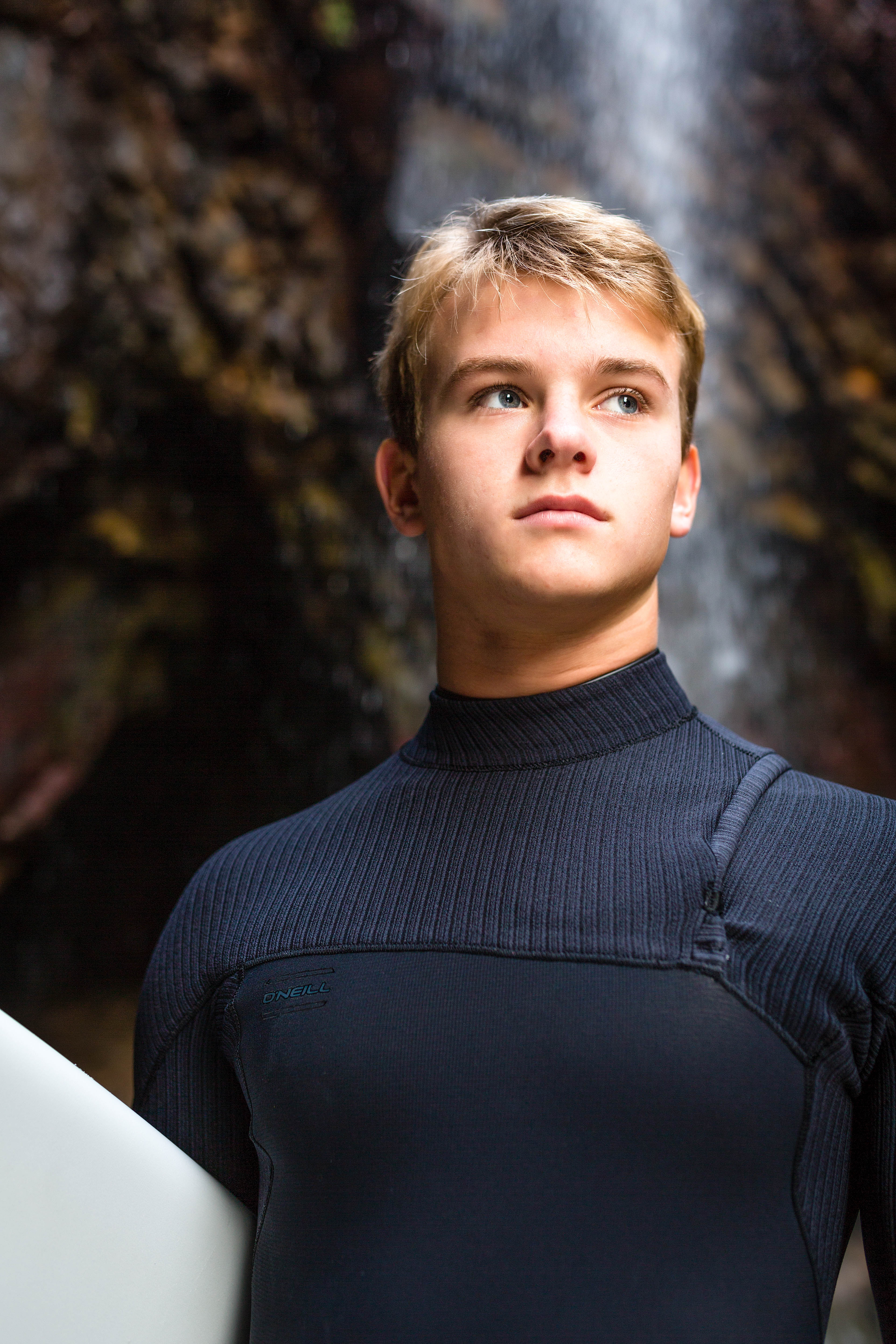 Pictured: Will will be surfing in the Rip Curl Grom Search World final next year.

It's been a busy year for the young surfer prodigy.  He won the English under-16 Championship, as well as a golden ticket to the Rip Curl Grom Search World final, which he will be involved in next year after taking the UK series win at the beginning of September. "I've ticked the goals that I set for myself and have now been able to see what my ability is on a World Stage," he said.

"Honestly I didn't expect to do as well at the Worlds but I am disappointed that I dropped in my rankings on the WSL European Pro Junior rankings because I missed two events, one due to school exams and one  due to injury but I am hoping I can improve on that next year."

The young surfer said he was "honoured" to represent England at such a high level, as well as Jersey. "I always feel that no matter where I go I'm always putting Jersey on the map!," he explained. "The support I've had from home during the Worlds has been fantastic and I'm very appreciative of it, especially from some of the older local surfers." 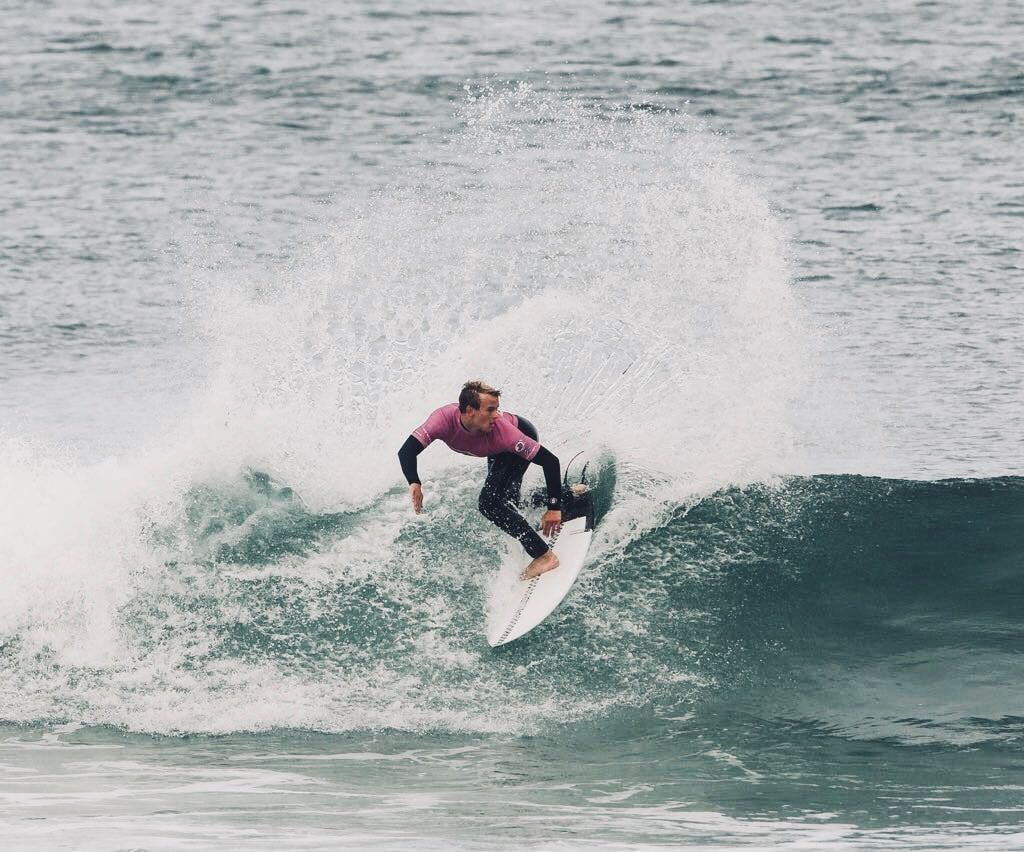 Pictured: Will wants to "keep travelling and competing" next year.

For next year, Will is asking no more than to be able to "keep travelling and competing." He already has a few dates in mind including the WSL European Pro Juniors, the WSL European Qualifying Series Events and the English Nationals where he will graduate to the under-18 category. "I'm hoping for a win so I can qualify through for England, " he explained. "It will enable me to compete in the British Nationals that is being held here in Jersey next year. I'd also like a win so I can make it a hat trick by having won the title in the categories for under 14, under 16 and under 18!

"I've got the RipCurl Grom Search World Final at an as yet unknown time or location and I'm hoping I will be selected for the English Team again for next year's World Junior Championships. Oh and my school work and AS exams!"

Having gone back to the routine of school after a manic 10 days in the run-up to the Worlds in California, Will is looking at a quieter winter with lots of land-based training and surfing. "I've recently joined Jersey Sports Foundations Elite Athlete programme and will probably travel off-island for one or two surf training camps," he added.

"I'm also hoping to have some chill time in the surf with my friends!"