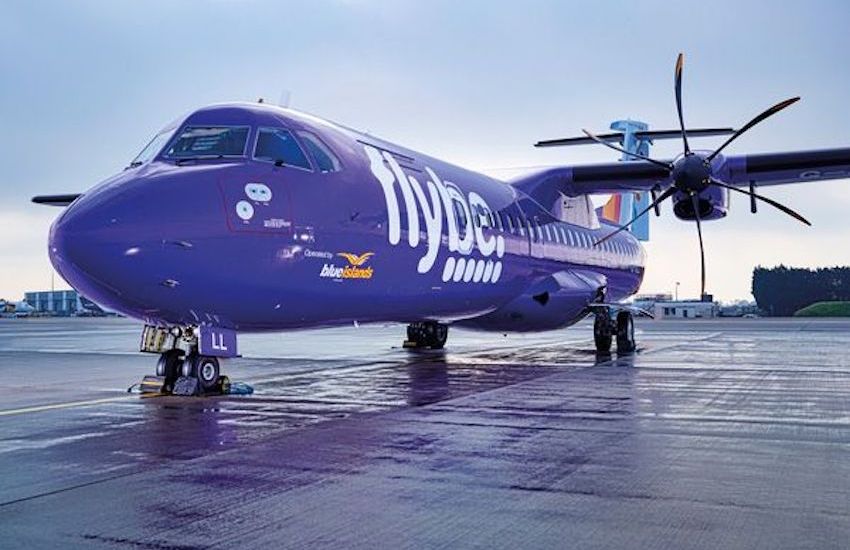 Flybe is once again on the brink of collapse, despite signing a rescue deal with a Virgin Atlantic-led investor group, less than a year ago.

The airline, which provides 'lifeline' routes from Jersey to Southampton and Exeter among others, reportedly entered crisis talks last night in a bid to secure emergency funding amid mounting losses.

Sky News reported that the UK government had been briefed on the crisis, and that the Department for Transport and Department for Business, Energy and Industrial Strategy were now assessing how to can help the airline avoid collapse and the potential loss of 2,000 jobs.

Meanwhile, accountancy firm EY is claimed to have been put on "stand-by" in case the group enters administration. 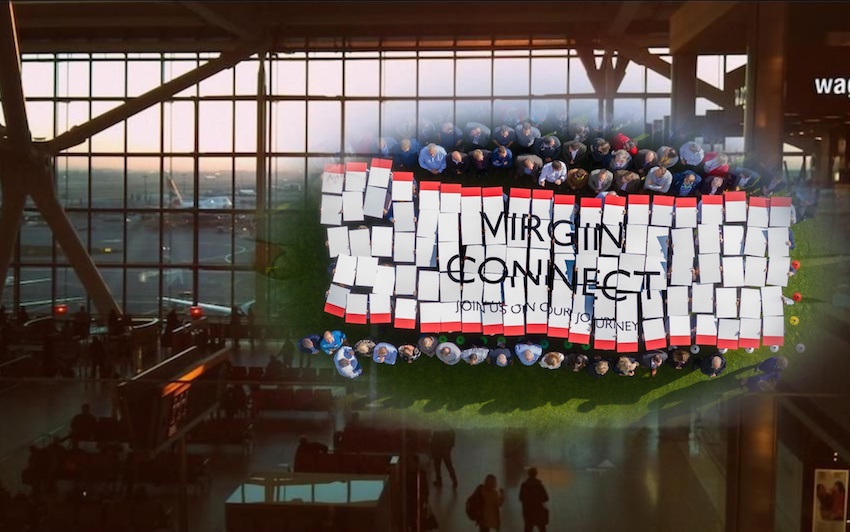 Pictured: Flybe was due to rebrand as Virgin Connect following the takeover.

After hitting turbulence in 2018, Flybe completed a sale of its assets worth £2.8m to Connect Airways - a consortium led by Richard Branson's airline Virgin, alongside Stobart Group and Cyrus Capital - in February last year.

As part of the deal, the consortium was due to plough £100m into the airline, which was due to be revived under the brand 'Virgin Connect'.

It's now been suggested, however, that the consortium's requirements were too demanding for the airline, leaving it vulnerable to collapse.

Flybe continues to focus on providing great service and connectivity for our customers, to ensure that they can continue to travel as planned. We don’t comment on rumour or speculation.

Express has contacted Blue Islands for comment, and is awaiting a response.

Posted by Peter Richardson on Jan 14th, 2020
No surprise about this. More expensive than BA to fly on, more annoying due its hand baggage policy (now it complies now it doesn’t). Want to book ahead 6 months you can’t but at least now we know why. Please let it go bust so we can have a decent airline on those routes.
To place a comment please login Login »