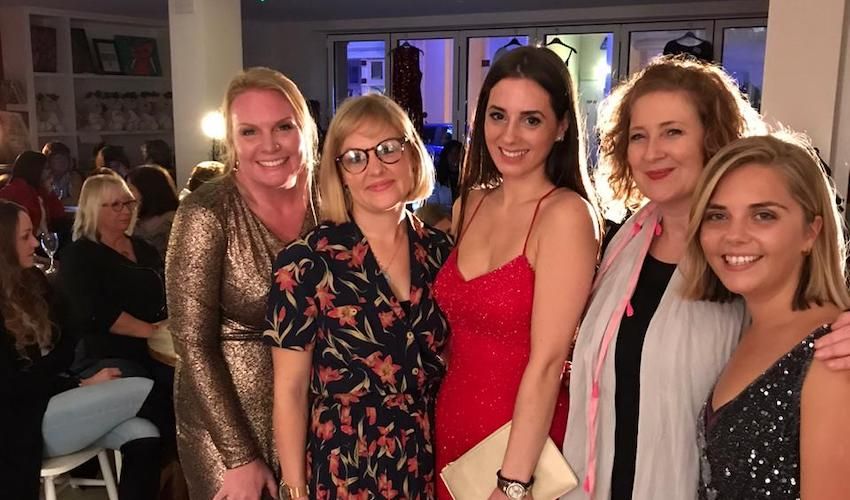 A charity shop catwalk that aimed to inspire islanders to ditch fast fashion in favour of more sustainable options has helped raise over £1,000 for four local charities.

“I chose BSK as the venue is a social enterprise and I wanted the money for venue hire to go back to a good cause,” Emily said. “The venue worked perfectly, and I was so pleased with how it looked.” 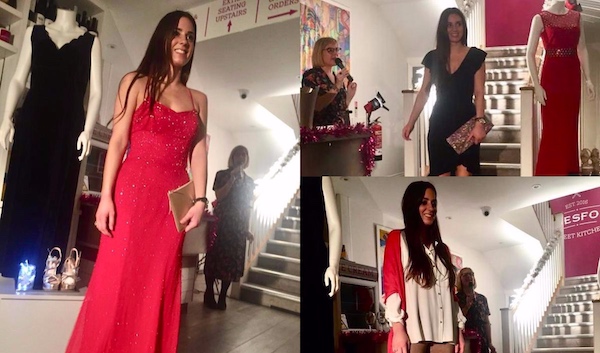 Pictured: A selection of the outfits modelled on the night.

The fashion lover, who has been an avid charity shopper for many years, hasn’t bought anything new since September - except from ethically made items - and has pledged not to buy anything new for a year, including her Christmas presents.

She organised the event to challenge others to change their habits and highlight the impact fast fashion has on the environment.

“In Jersey alone, it is estimated that if every person throws away approximately 1 tonne of rubbish per year, that means everyone will throw away 21kg of clothes every year,” she explained.

“And in the UK 11 million garments end up in UK landfills each week. Buying one new white cotton shirt produces the same emissions as driving a car for 35 miles and the emissions from all the new clothes bought in the UK each month are greater than those from flying a plane around the world 900 times.” 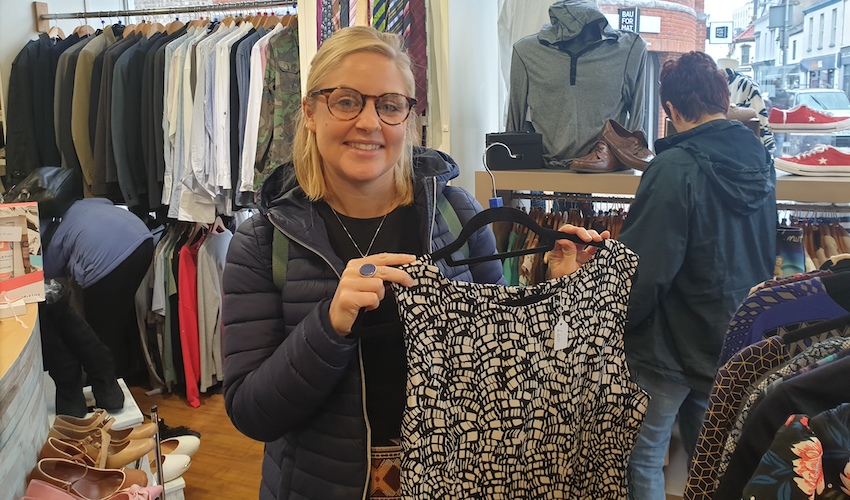 Pictured: Emily is a regular visitor of local charity shops.

Emily said a number of the attendees told her how shocked they were to hear the stats and pledged to try and buy less.

The young woman said she hoped the evening also encouraged people to reuse their clothes and get things altered or mended rather than “chuck it away”.

“The evening was about making people understand the impact buying new clothes has on the environment, as well as supporting four local charity shops,” Emily added. 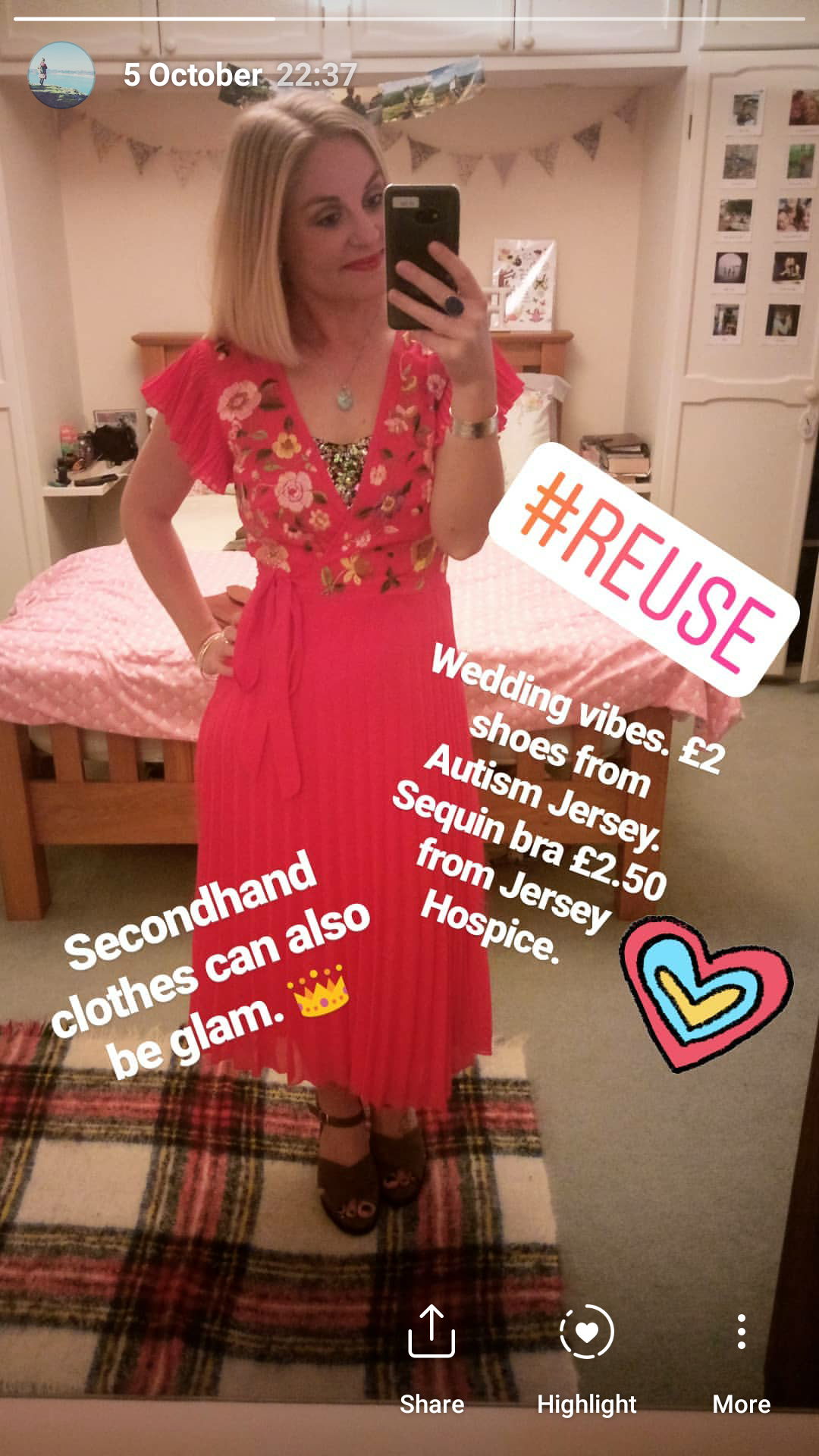 “I didn’t hold the event to make people stop buying new clothes, I just wanted people to know there were other options and clothes in charity shops can be trendy. I wanted to show people the range and styles, sizes and brands you can pick up in charity shops.

"I always wanted to show people that the clothes could be styled in a way to make them look like they had been picked up from the high-street.”

The event, which was sponsored by the Co-Op with lights kindly donated by Delta Events and The Foundry, raised just over £1,000 for the four charities, between the ticket proceeds and the sale of the clothes. £283 went to Silkworth, £243 to Cancer Research, £242 to Oxfam and £242 to Jersey Hospice Care.

Following the success of this inaugural initiative, Emily is already thinking of the next one. “I hope to do another bigger event in the new year," she said.