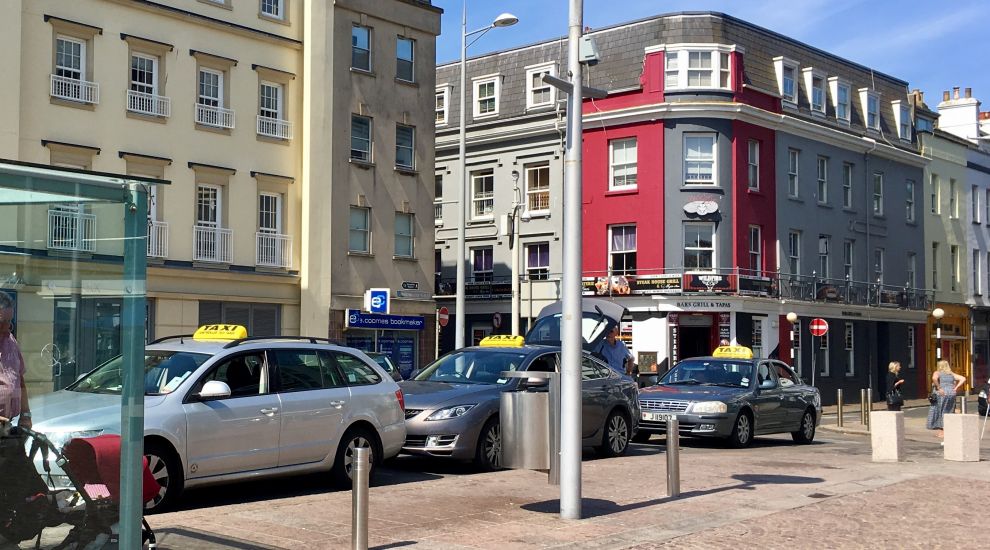 Rank taxi drivers have agreed to hold fire on another strike, provided an independent mediator can be found to help in negotiations with the Minister for Infrastructure over hotly disputed reforms.

States-regulated rank taxi drivers took official industrial action last Thursday after Minister Deputy Eddie Noel announced changes that they say would “cripple” their business: the ability to only be able to charge 20p for ‘extras’ including baggage and additional passengers, and the need to make all their vehicles 'disability-friendly' by 2021.

They had been on the cusp of striking yesterday, but a last-minute meeting between the Jersey Taxi Drivers Association (JTDA) – an organisation that represents around 150 drivers – and the Minister on Tuesday afternoon, in which he challenged them to prove that the reforms were financially “unfair” or see reforms ushered through by July, caused them to pull back.

"We are willing to look again at the "buy out" figure of 20p per journey which was independently calculated by the statistics unit based on industry data. The JTDA President claimed yesterday that the data was flawed, so we agreed to get the statistic unit to recalculate the "buy out" amount based on new data to be provided by the industry,” Deputy Noel told Express.

Following the confrontation, JTDA concluded at a mass meeting yesterday morning that the only way forward would be via “independent mediation” – potentially in the form of a Jersey Advisory and Concilitiation Service (JACS) representative – or that further strikes would have to go ahead. 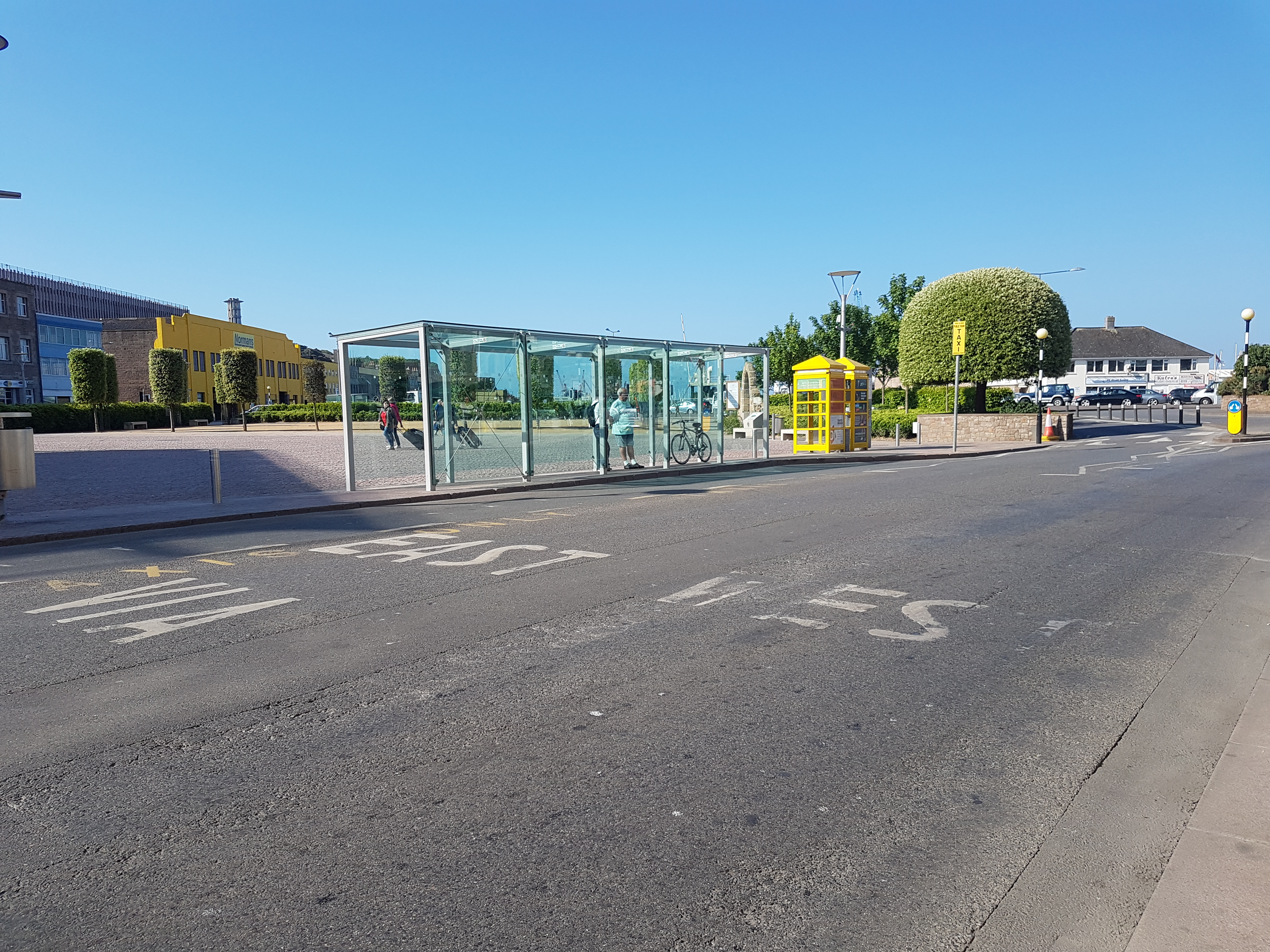 Pictured: The Weighbridge taxi rank and others around the Island were left empty last Thursday amid strikes over fare and work condition reforms.

“[The Minister] is digging his heels in, we’re doing the same, and it’s not getting us anywhere. We need somebody to mediate who understands the full story, who is also impartial and understands both sides.”

But they say that this will have to happen quickly if they are to continue without further protests, which nearly caused disruption last week to the 2,500 people due to arrive at the Island’s harbour and airport last week and saw private hires drafted in last-minute to cope with the demand.

“[Deputy Noel] has got his clock ticking, he’s telling everybody that from the first of July, he’s going to start implementing some of this stuff… It’s business as normal for now, but something needs to happen as soon as possible… People need to understand what a pig’s ear this is.”