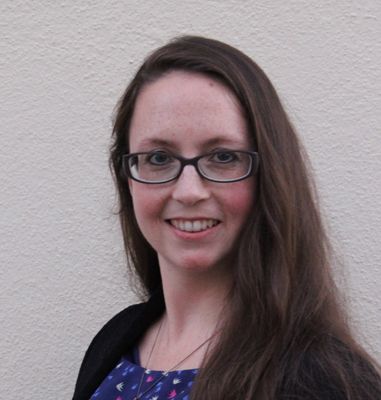 Former teacher Louise Doublet will be swapping the classroom for the States Chamber, after winning a seat in St Saviour No 2.

Deputy-elect Doublet had been backed by outgoing Deputy Tracey Vallois, who had moved out to St John.

She is joined by Deputy Kevin Lewis, who has spent the last three years as Transport Minister. The Deputy bucks the trend of people with that ministerial poisoned chalice – both of the previous ministers lost their seats after a term in charge at South Hill.