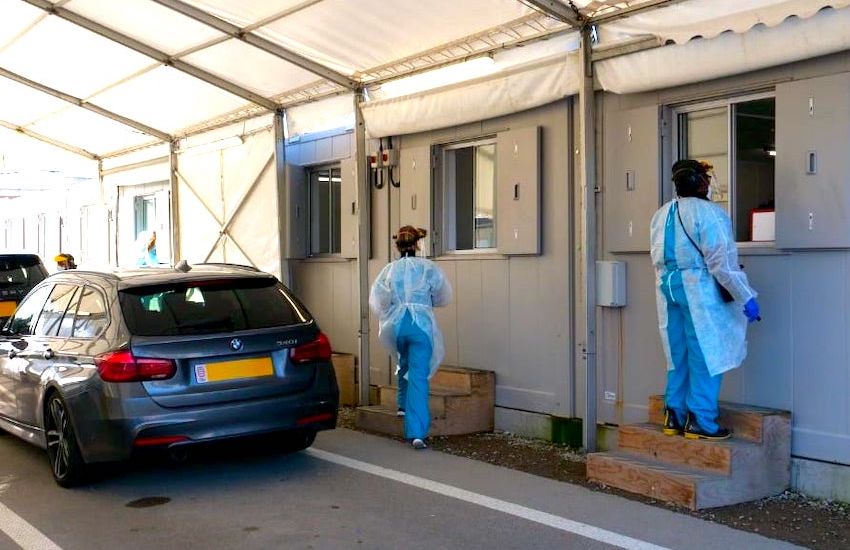 'If in doubt, isolate' is the Government's message to anyone waiting on a delayed PCR covid test result today.

After a number of "technical issues" occurred in processing what the Government described as a "small number" of results, the tests are now being re-run.

They said that affected islanders should receive their results "in the next 24 hours".

In the meantime, officials advised: "Anyone who is symptomatic or has already had a positive LFT result, is reminded to isolate until they get their PCR result. Anyone without symptoms who is waiting for a PCR test result is asked to take an LFT, and must isolate if positive.

"We apologise for the delay and thank islanders for their patience."

More than one million PCR tests have been conducted in Jersey since the pandemic began - of which 974,916 have returned a negative result. As of yesterday, the average turnaround time was 5.8 hours.

The Government was looking to remove compulsory isolation for individuals with covid by the end of March, but decided to push it back after a sub-variant of the virus emerged, with more than 2,400 recorded cases in the community at the time.

As of last night, 986 people were officially recorded as having the virus in Jersey, with 20 people in hospital.

There are currently 20 active cases in hospital and 986 on the Island. There have been 281 new cases and 520 recoveries since 8 April.

Express has asked how many islanders are affected by the PCR testing delays and for how long the issues have been ongoing, and is awaiting a response.

Covid levels at highest yet with nearly 3,500 cases