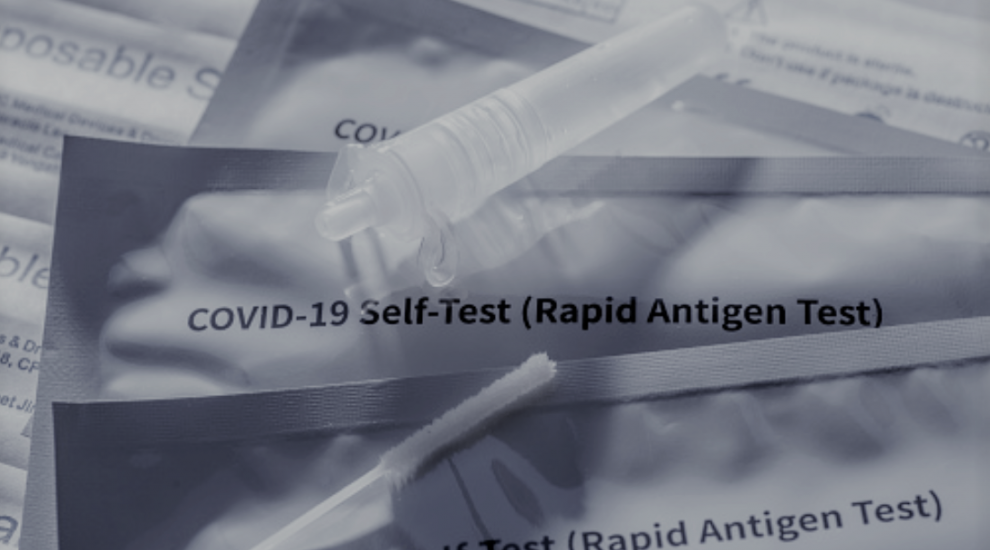 There are no plans to make the provision of Lateral Flow Tests a chargeable service at this time, the Director of Testing and Tracing has confirmed.

In February, the Government announced its 'de-escalation' strategy, which only guaranteed free LFT provision until June.

While cases have fallen significantly since a spike in June, the Government confirmed to Express this week that there are no plans in the immediate future to withdraw the circulation of free LFTs to islanders.

Director of Testing and Tracing, Rachel Williams, said: “Our testing strategy is under regular review and there are currently no plans to withdraw free LFT testing services supplied by the Government.

"We have a secure stock of LFT kits on-island and supply chains in place should more stock be required."

She added: "Islanders are encouraged to test regularly and if symptomatic, book a free PCR test at the Airport Testing Centre.”

Known cases of covid-19 are at a low level in Jersey.

There are currently 5 active cases in the hospital, 1 in care homes and 193 in the island. Since Thursday 18 August, there have been 157 new cases and 197 people have recovered.

The Government reported that there were 193 recorded cases in its weekly statistical release on Thursday. Five individuals were in hospital with the illness.

While there are no existing plans to make the provision of LFTs a chargeable service at this time, LFTs are available for purchase in local pharmacies. For a single test, prices range from £1.65 to £4.99, and for a box of 25 LFTs, prices range from £69.99 to £95.

Covid levels at highest yet with nearly 3,500 cases