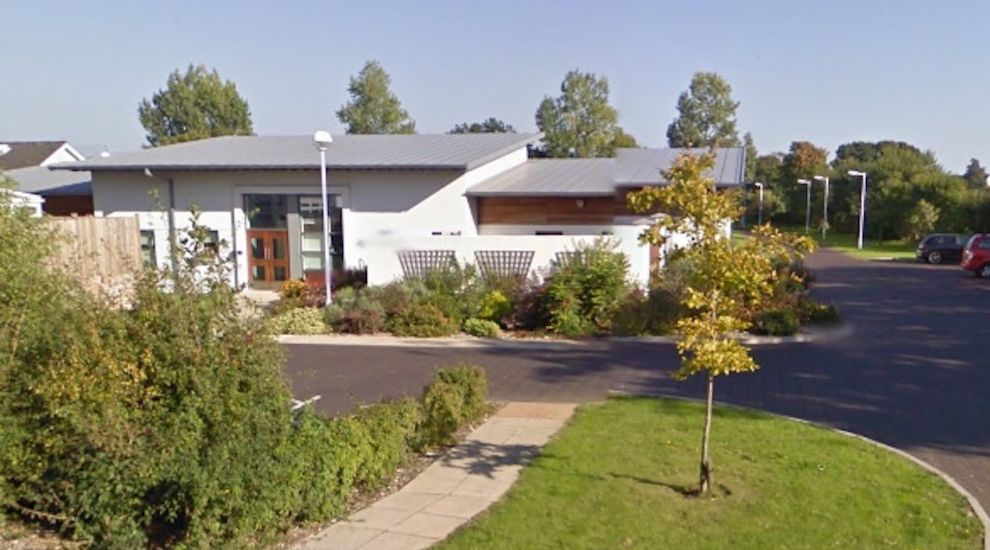 A teenager has been found guilty of two attacks on staff at secure residential home Greenfields.

Yesterday afternoon, after a three-day trial at the Royal Court, the jury of eight men and four women found the teenager guilty of a count of common assault and acquitted him of two counts of grave and criminal assault.

A third charge of grave and criminal assault was downgraded to common assault, of which the teenager was also found guilty.

The teenager had been accused of punching and head-butting a staff member at Greenfields and punching, head-butting and biting him in another incident seven weeks later.

The teenager was acquitted of the first charge but convicted of common assault for the second.

At the time of the second incident, the defendant was also said to have bitten another staff member over her clothing and to have kicked another one in the legs. The jury returned a not guilty verdict for the biting charge and guilty of common assault for the kicking.

Advocate Rebecca Morley-Kirk, prosecuting, had pointed out that the teenager had four previous convictions for common assault, grave and criminal assault and affray, which she argued showed "a propensity for violence".

She said: "The Crown’s case is that this makes it all the more likely that these events did happen."

The staff member who said he was assaulted twice had used a restraining technique called a "wrist lock" against the teenager, and Advocate Morley-Kirk argued it represented ‘reasonable force’ to protect his colleagues and himself as well as the teenager.

"One of the witnesses said she wouldn’t have made it out of the room without it," she said.

The advocate accepted it was up to the prosecution in a trial to prove a defendant’s guilt, rather than for the defence to prove innocence, but she added: "There has been no evidence from the defendant to contradict what the prosecution witnesses are saying."

However Advocate Julia-Anne Dix, defending, said the teenager’s not guilty pleas to the charges could be trusted.

The teenager had pleaded guilty to the previous convictions and to a charge of malicious damage at Greenfields, so the advocate argued: "When they know they have done something wrong they plead guilty."

Witnesses had told the trial that Greenfields was often short-staffed and not all staff were experienced, and she said: "That inexperience is directly responsible for the incident unfolding in the way that it did."

At the time of the first assault another teenager had also been acting aggressively, and Advocate Dix suggested that the other teenager might have caused the staff member’s injuries, rather than the defendant.

The victim had suffered blows to the head and she said: ‘He claimed he was disorientated by the incident.

"He did not make a statement until two months later, so his memory was not fresh."

She told the jury: "You cannot be sure. There are too many pieces of this puzzle missing."

The teenager will be sentenced by the Inferior Number of the Royal Court on 20 January.