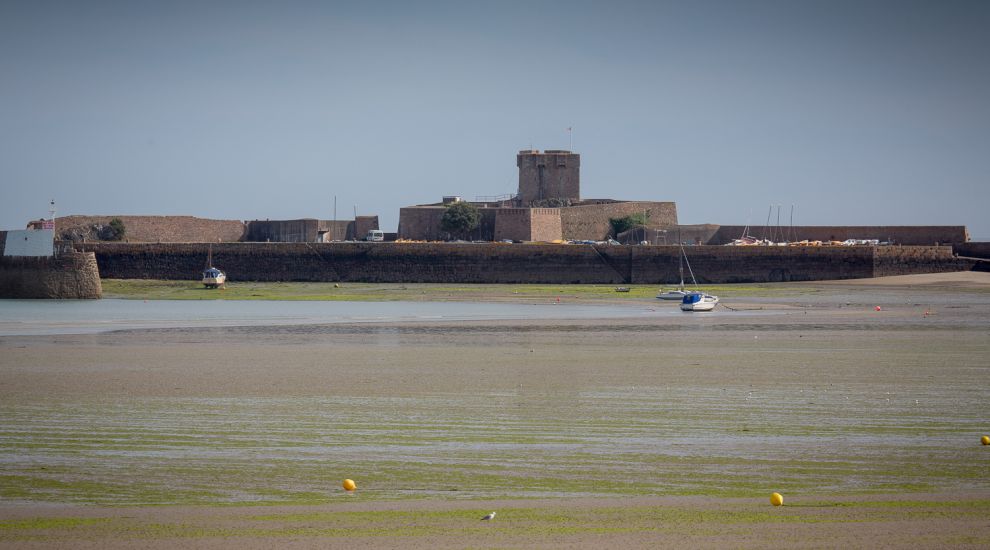 Two teenagers out kayaking last night helped save a holidaymaker who'd got cut off by the tide at St Aubin's Fort.

Just before 8 pm they heard cries coming from a man in his 30's who hadn't got a phone and who had got stuck at the Fort for hours when the tide had started coming in.

The teenagers called the Coastguard and the Inshore Fire and Rescue boat was launched to go out and get him.

The kayakers stayed with the man until three firefighters arrived to take him back to shore and escort them back in their kayaks in the failing light.

The man wasn't injured but was cold and would have had a long wait for the tide to go back out again before he could walk back across the causeway.

He said: "Always let someone know where you are going when exploring Jersey's coastline and let them know your expected time of return. Find out the times of low and high water and keep an eye on the incoming tide, allowing plenty of time to make it back to the high water mark.

"I would also like to say well done to the two teenage kayakers who not only alerted the Coastguard but stayed with the man until help arrived."