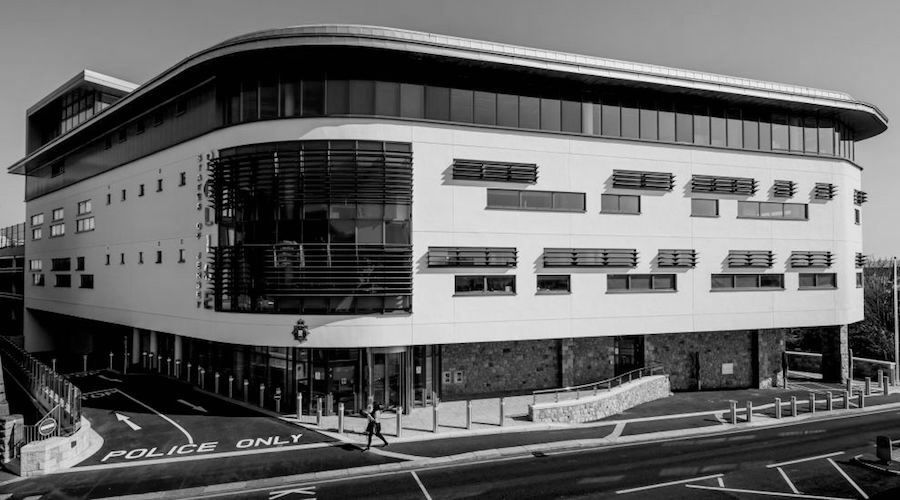 Three teenage boys have been arrested on suspicion of stabbing an 18-year-old, leaving him in need of emergency treatment in the UK.

The 18-year-old was found in the parking area to the rear of the Unifare shop on Le Geyt Road in St. Saviour around 23:00 on Sunday (9 January), and was airlifted to Southampton Hospital.

In an update this morning, Police said that a 16, 17 and 18-year-old had been arrested in connection with the alleged attack.

They added that the injured young man was "recovering following several hours of surgery" in Southampton Hospital.

Officers are continuing to appeal for witnesses, and are asking for anyone who saw anything suspicious between 20:00 and 23:00 to get in touch. They are also calling for help from those who may have CCTV or dash-cam footage.

Pictured: The 18-year-old was found at the rear of the Unifare store, seriously injured but conscious.

The Force said that the incident was believed to be an “isolated” one.

Yesterday, they conducted patrols of the area to offer “reassurance to the community", and will be continuing those patrols today.