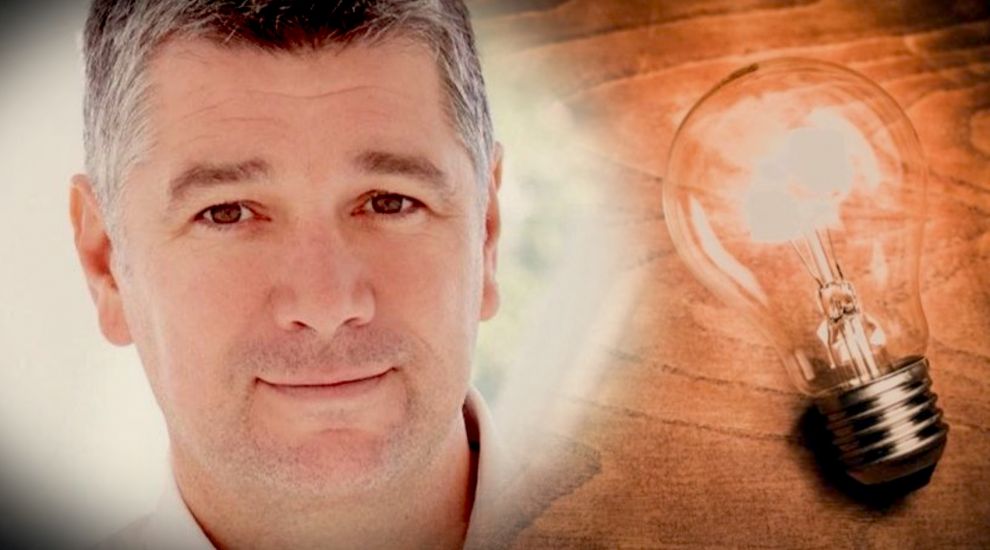 There are fresh calls for Jersey to have another Innovation Fund to help kickstart the island's pandemic-hit economy.

Island entrepreneur Aaron Chatterley, who was on the board of the last fund, says it is time to set up a new, better constituted body, so that the Government can invest in start-ups.

“Covid hasn’t stopped people having great ideas,” he said. “In fact, it’s quite the opposite and I have lots of people reach out to me for advice and funding. There is a real demand for it there but, unfortunately, there’s not a lot of money out there.

"Government is supporting a lot of economic activity at the moment with business loans and payroll sharing, and backing innovation is an obvious next step. And it doesn’t have to end like it did the last time.” 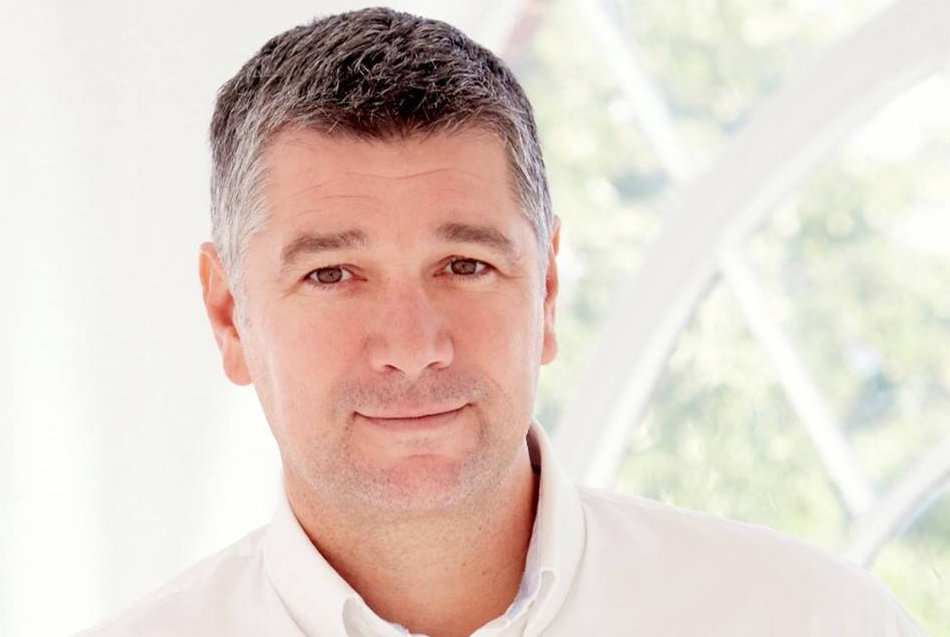 Pictured: Entrepreneur Aaron Chatterley was a non-executive director of the first fund and is fully aware of its failings.

The first Innovation Fund was frozen in 2017 after one of the six businesses that the Government loaned money to went into liquidation.

A damning report by the Comptroller and Auditor General found serious flaws in the governance of the £5m fund, which she said could lead to a potential loss of up to £1.4m of public money made up of overdue loan repayments.

Her concerns sparked a Police investigation in February 2017, with the failed start-up company – software firm Logfiller – coming under intense scrutiny for banking around £500,000 of taxpayers’ cash before vanishing from Jersey. 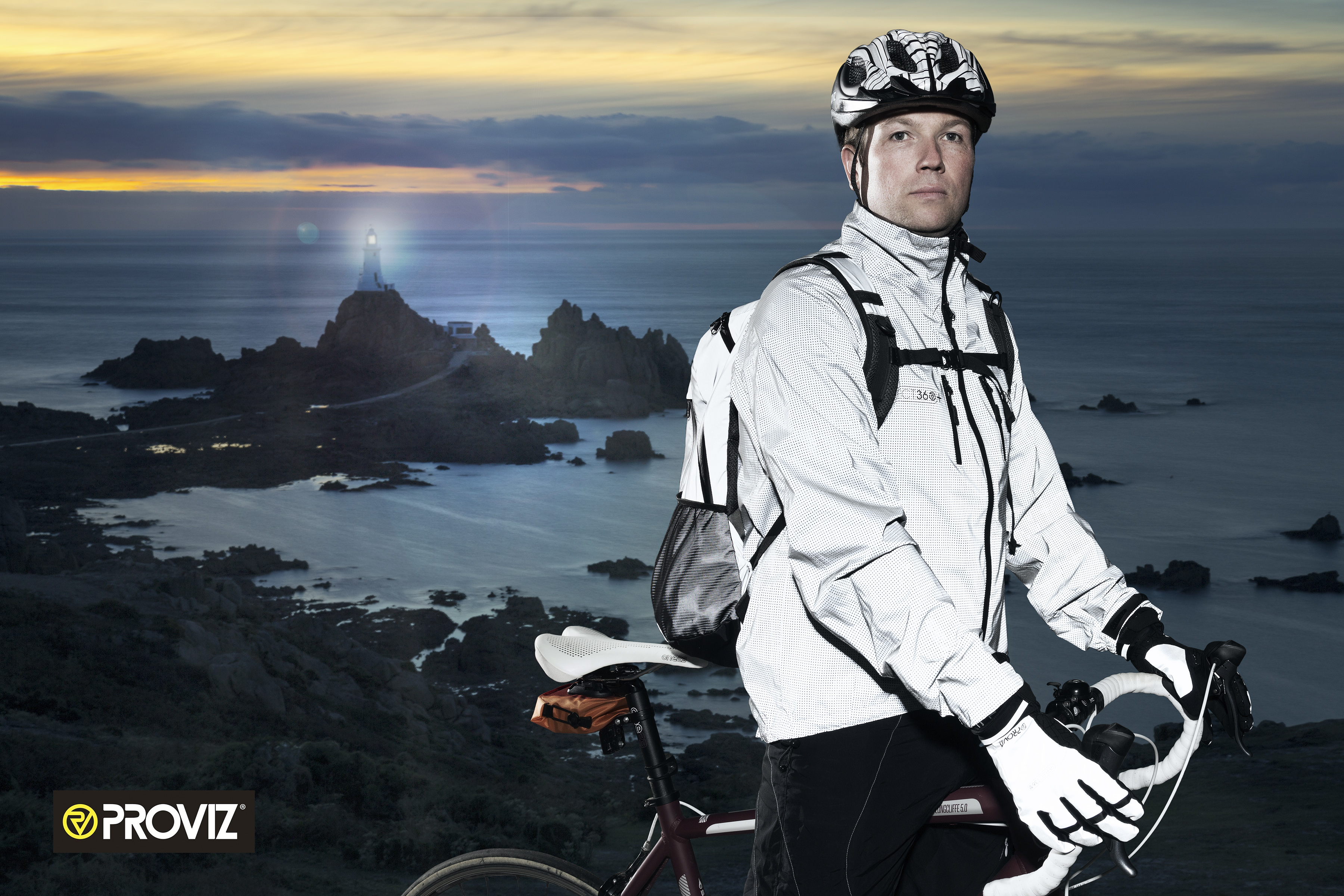 Pictured: One of the five businesses supported by the Jersey Innovation Fund still trading successfully is Proviz, which makes reflective cycling gear.

But Mr Chatterley, who co-founded cosmetics firm Feelunique, is clear on how to avoid the problems of the past.

“The fundamental issue was that it was a loan book and not really an 'innovation fund' at all.

“We should have taken equity in the businesses rather than lend them money. Five of the six companies are doing well and we should have benefited from that, but we didn’t. And when one company failed, as Logfiller did, it became a PR disaster.

To strengthen his point, Mr Chatterley referred to the recent news that another of the five still-trading businesses supported by the first fund - SRJ Technologies - is preparing to go public next month by listing on the Australian Stock Exchange. 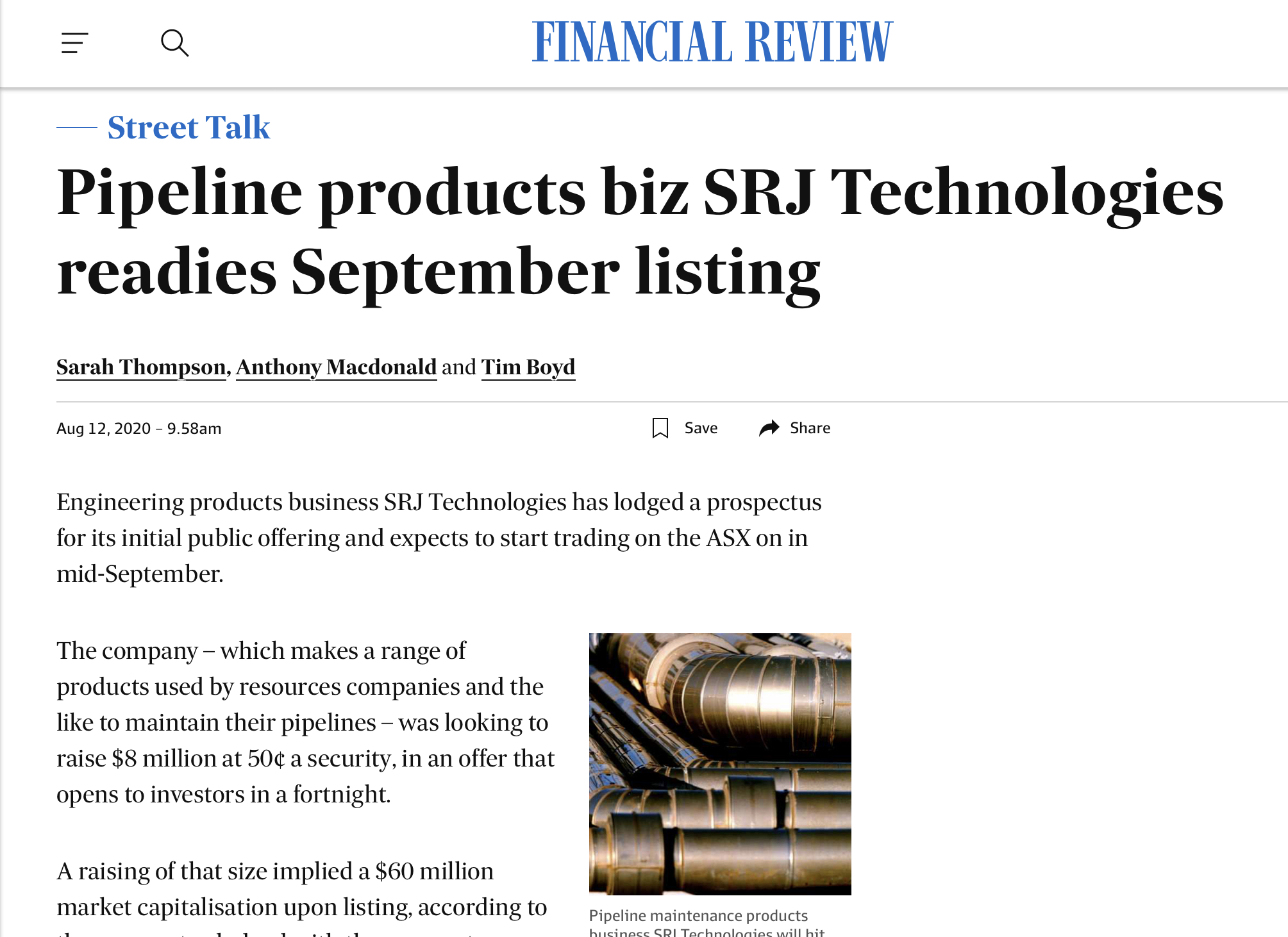 “If Jersey had taken equity in SRJ, the IPO could have been a perfect time to sell its shareholding and get a decent return; instead, we just got the loan back with a tiny bit of interest.

“Another problem with being a loan book is you have a lower appetite for risk. By taking equity, we could afford to widen the terms of reference and back more great ideas.”

When asked about the Government’s own appetite for a Jersey Innovation Fund 2.0, Economic Development Minister Lyndon Farnham didn't rule out a possible return.

"Ministers will be considering a range of measures in the Government Plan 2021 to be lodged later this year,” he commented.

Posted by Scott Mills on Aug 17th, 2020
I'm thinking of making a movie to be filmed in Jersey....can I have some money....however...I don't own a camera or have no reason to make the film. Here's hoping.
To place a comment please login Login »