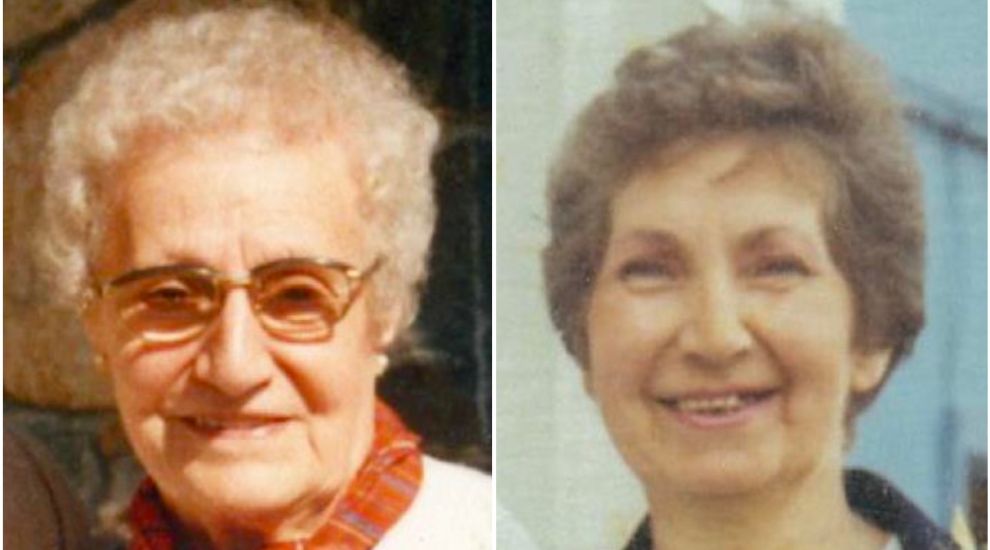 A 53-year-old man has been found guilty of murder and attempted murder in 1990 following a landmark retrial in Jersey's Royal Court.

Rickie Michael Tregaskis has been convicted of the murder of Barbara Griffin, who was 59 at the time of her death, and the attempted murder of her aunt, Emma Anton, who was then aged 85.

Tregaskis entered the duo's home on Le Geyt Estate in the early hours of 2 August 1990, and stabbed them.

The jury delivered their verdict this afternoon following a trial that lasted around two weeks. He was found guilty on both counts by a majority of 10 to two.

Deputy Chief Officer, Stewart Gull, commented: “Today we can finally see justice done as Tregaskis is convicted for his heinous crime committed over 30 years ago.

“I would like to firstly commend the family of Barbara and Emma  (pictured top, right and left) who have supported officers through both the initial investigation, and this second re-trial; they have demonstrated courage, grace and immense dedication in securing justice for their loved ones.

“Despite the challenges faced, and sheer length of time, SoJP officers, along with the support of the LOD, have conducted a painstaking yet extremely professional review into this case, which has indeed paid off. Recognition must be paid to Lee Turner and Clyde Till, who led this review.

“I hope that today’s outcome has given Barbara and Emma’s family and friends some closure and sense of justice and that the two ladies can now finally rest in peace.”

Tregaskis has been remanded in custody until his sentencing before the Superior Number of the Royal Court - which only sits for the most serious cases - on 28 June at 10:00.

Posted by Martin on May 7th, 2022
Credit to the Jurors & ALL those working on this historic case resulting in such a perfect result!
To place a comment please login Login »