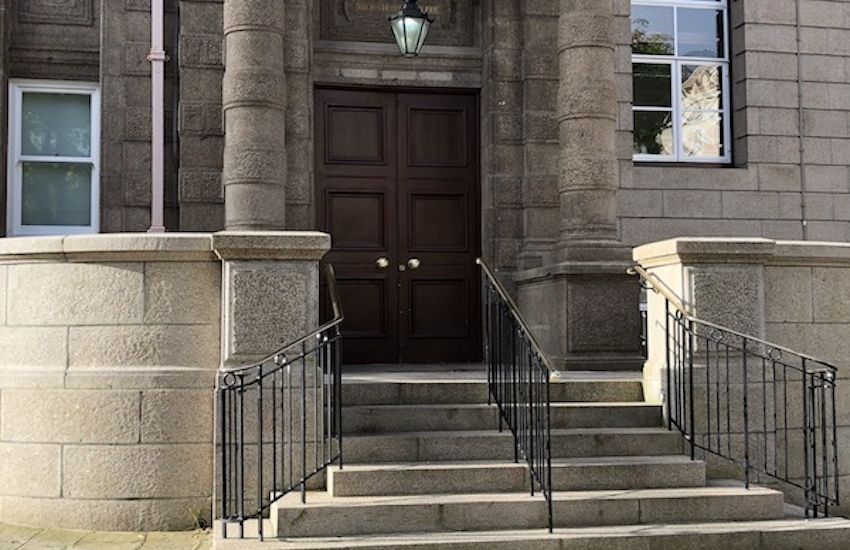 A man accused of stabbing two women in a St. Saviour flat more than 30 years ago admitted to the crime while at HMP La Moye, according to a former inmate who described the pair as “like brothers”.

Rickie Michael Tregaskis (52) is on trial in Jersey’s Royal Court, accused of murdering Barbara Mary Griffin (59) and attempting to murder Emma Maria Elvina Anton (85) at a flat on Le Geyt Road on 2 August 1990.

On the fourth day of his trial this week, the jury heard from Darren Hare, who said Mr Tregaskis was a close friend and "like a brother" to him.

Mr Hare said that whilst he was serving a six-month prison sentence at HMP La Moye, he heard about the death of Barbara Griffin over the radio. Some days later, Mr Tregaskis was remanded in custody at La Moye. Mr Hare said at that point he was able to have a brief conversation with Mr Tregaskis.

He told the Royal Court he recalled asking, "Did you do it [murder Ms Griffin]?" to which Mr Tregaskis responded, "Yeah."

Mr Hare went on to state that Mr Tregaskis told him he had taken a disliking to Ms Griffin as he believed she was responsible for him losing his job.

According to Mr Hare, Mr Tregaskis said he had broken into the St. Saviour property, taken his clothes off and put socks on his hands and feet. He then allegedly stabbed the woman he found in bed as he thought this was Ms Griffin, but when she screamed, this alerted the real Ms Griffin, who he then stabbed when she came in.
Mr Hare said Mr Tregaskis had got in through the bedroom window at the back of the flat, and left the same way.

Defending, Advocate Rebecca Morley-Kirk told the Royal Court that Mr Hare had been an alcoholic and was in the process of recovering when he met Mr Tregaskis at La Moye. She went on to ask if he had experienced schizophrenia.

When she put it to Mr Hare during cross-examination that he had previously thought he had heard Mr Tregaskis' voice telling him to do things, he responded: "At the time, yes."

He also denied having gleaned details of the case from any other individuals or sources.

The jury later heard from Terrence Chapman, who had given Mr Tregaskis a home for several weeks.

He admitted that the pair went to the home of one of Mr Tregaskis' relatives, both taking drugs, GBH, with two other people. Mr Chapman said that's when Mr Tregaskis, high on drugs, said: "She came at me with a bat, so I stabbed her."

Advocate Morley-Kirk called the jury's attention to the fact that Mr Chapman took "a lot" of drugs and drank more than he should have at the time. Mr Chapman told the defence team that he felt he lead "more of a hedonistic lifestyle".

When she asked Mr Chapman what he took, he said he took about 5g per day of amphetamines.