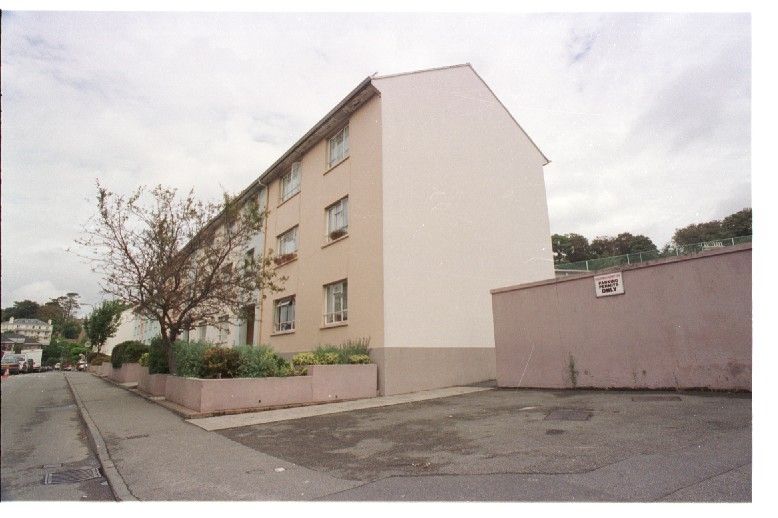 The minimum 20-year prison sentence imposed on a man with MS found guilty of stabbing a woman to death 32 years ago was unduly harsh given his poor health, his lawyer has argued.

After an eight-day trial in May this year, Rickie Tregaskis (53) was convicted of the murder of 59-year-old Barbara Griffin and attempting to murder her 85-year-old aunt Emma Anton.

The murder and attempted murder took place in Mrs Griffins’s flat in St. Saviour in the early hours of 2 August 1990.

At a trial the following year Tregaskis had been acquitted. But following a change in the 'double jeopardy' law, he was able to be tried again when more evidence came to light and was convicted after another trial this year.

Yesterday, Advocate Rebecca Morley-Kirk argued in the Court of Appeal that Tregaskis - who did not appear in person - should be granted permission to appeal against the verdict.

She pointed out that he had been found guilty of both charges by a majority verdict of ten to two rather than a unanimous one.

Advocate Morley-Kirk said: "This was the first trial in Jersey where a re-trial has been ordered following an acquittal."

She also said that some of the witnesses admitted they could not be entirely certain that a man running from the scene on the night of the attacks had been Tregaskis. She added: "There is no forensic evidence linking the appellant to the scene." 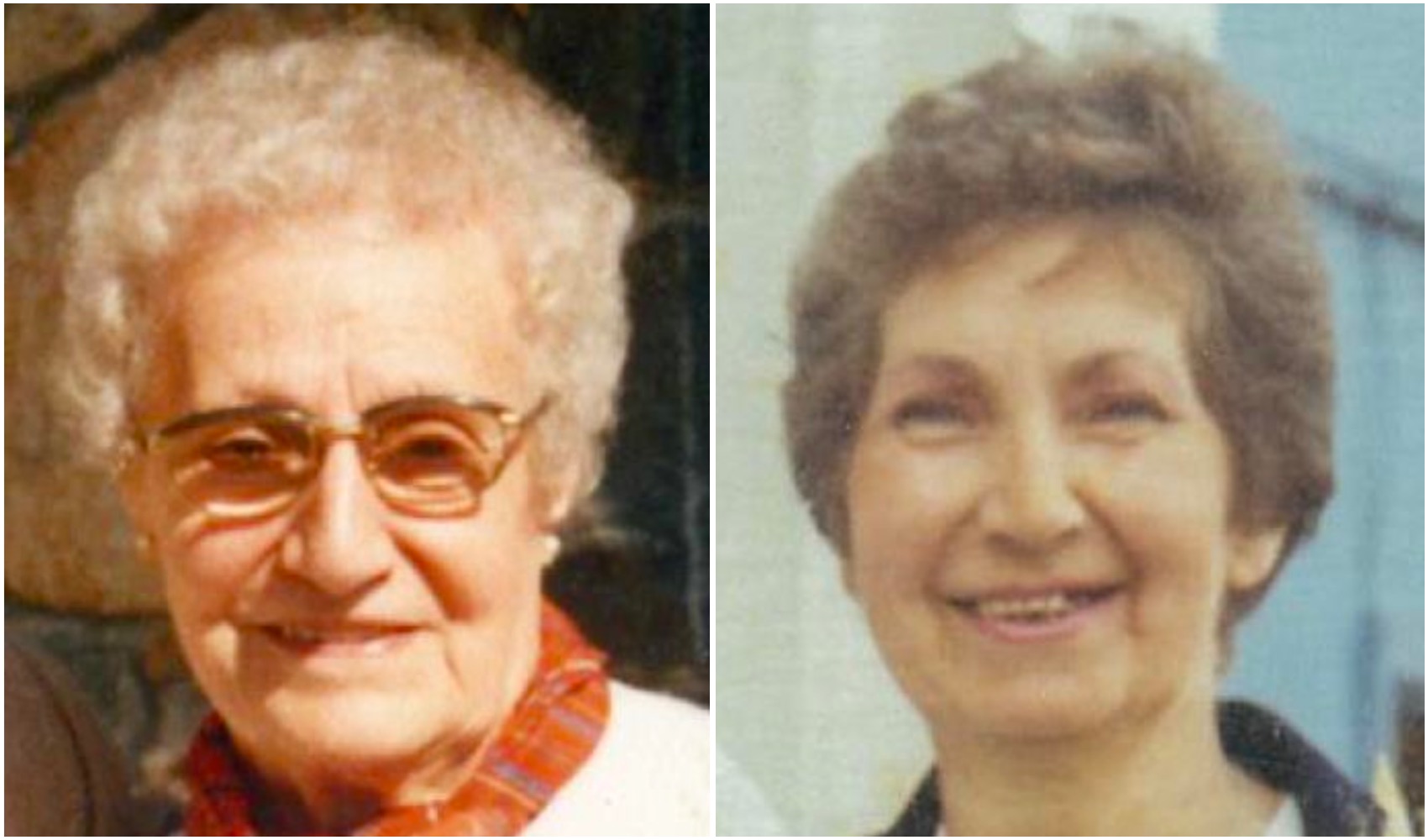 Tregaskis claimed that one of the prosecution witnesses was in fact guilty of the murder and attempted murder, and Advocate Morley-Kirk said: "This should have been explored more."

She also argued that the minimum jail sentence of 20 years was unduly harsh and argued for a reduction. She said Tregaskis had been only 21 when the attacks took place and was now confined to a wheelchair with multiple sclerosis.

"A sentence of 20 years would mean that he would not be eligible for release until he is 72," she said.

"In the context of his health that is significant. He is in poor health."

She also said: "There is no evidence to show that this was something that was premeditated."

Solicitor General Matthew Jowitt argued that the 20-year sentence was justified, saying: "He had the intention that both of these women should die in their home at his hands."

And he disputed the suggestion that Tregaskis had only intended to burgle their flat, saying: "The degree of violence towards Miss Anton suggests that this was not a burglary gone wrong.

"A burglar does not arm himself with a lethal weapon."

The permission to appeal hearing was being presided over by president of the Appeal Court panel Clare Montgomery. former Bailiff Sir William Bailhache and Bailiff of Guernsey Richard McMahon. They are expected to announce their decision at a later date.

Pictured top: The Le Geyt estate in St. Saviour, where the 1990 attack occurred.