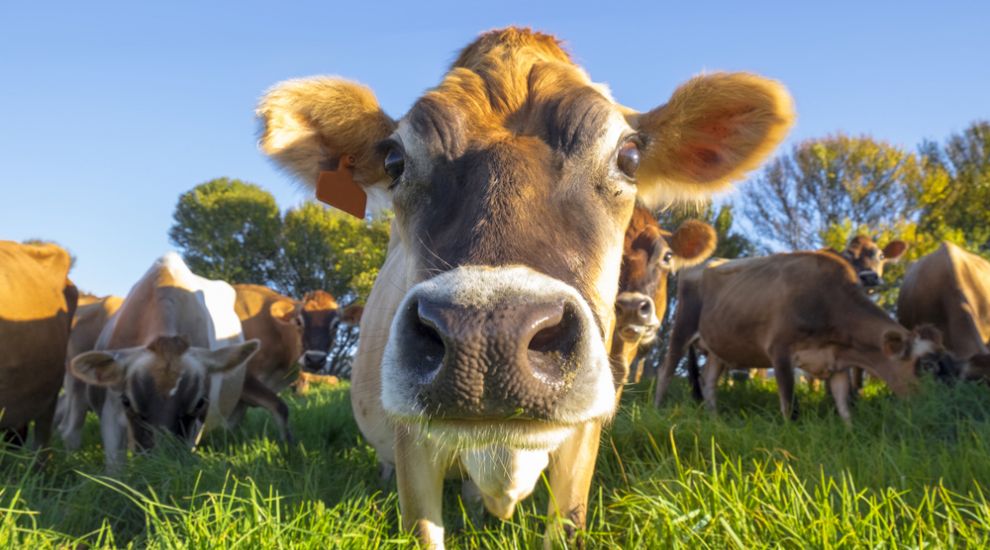 One of Jersey's most iconic dairy farms has put forward plans to expand with staff accommodation and extra space to allow calves to be reared for veal farming.

Based out of a 19th century, Grade 1 Listed site, Trinity Manor Farm is home to almost 600 pedigree Jersey milking cows and produces more than 2.8 million litres annually for Jersey Dairy.

The farm is now looking to double its staff capacity, and has applied for planning permission to build a further two, two-bedroom dwellings to allow for additional workers on a seasonal rotation work permit.

It is also seeking to build a completely new calf shed which will support an additional 90 calves, allowing the farm additional capacity to raise calves for meat as veal. 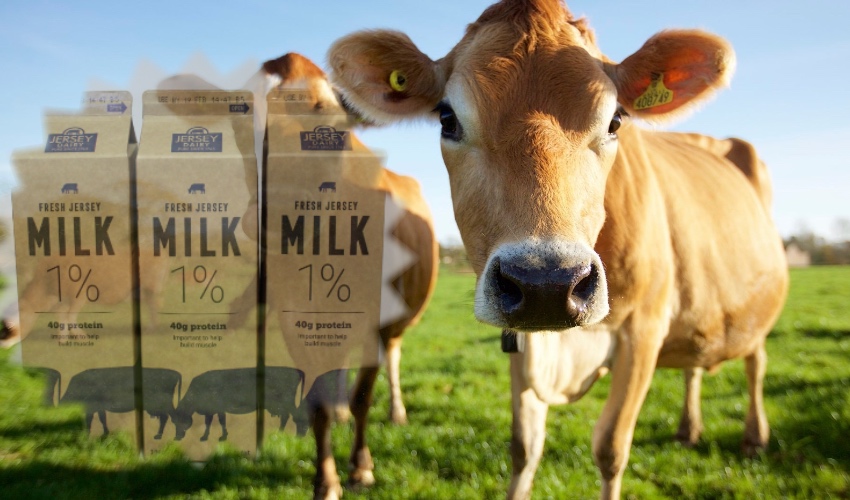 In addition, the planning application seeks to expand food storage space - at present, the farm's winter feed is stored separately and has to be transported to the site when needed - and the area where its machinery is stored.

In its application, the Trinity Manor team argues that approving their expansion plans would demonstrate that the government is fulfilling its pledge, made this August, to support the dairy industry in this difficult period.

They also say that granting these extensions would fulfil several policies in the Bridging Island Plan, which sets out goals to meet the island’s development needs whilst retaining its natural environments up to 2025. 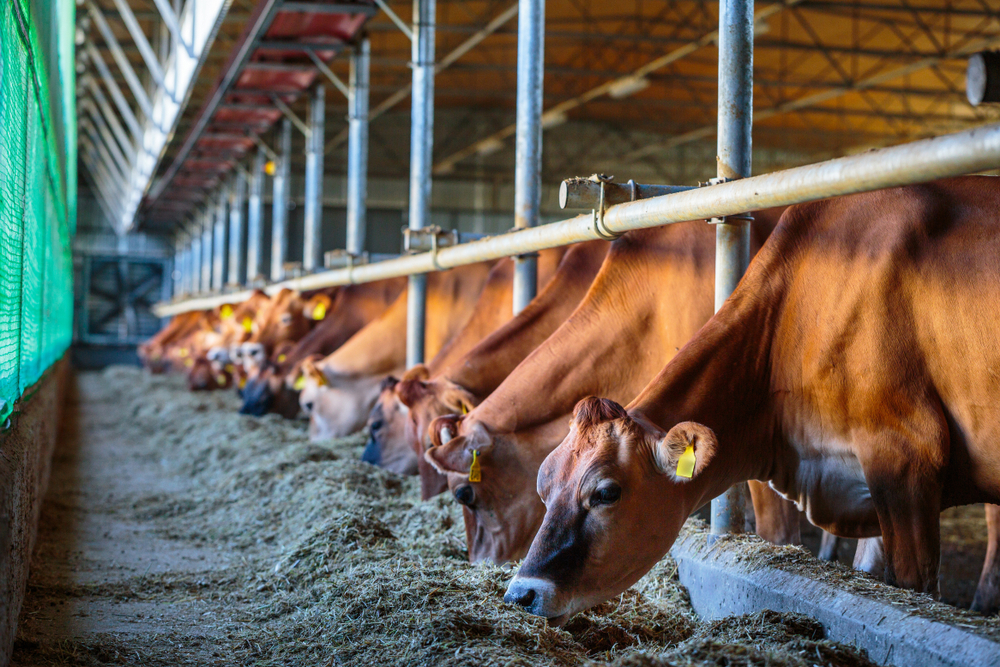 Pictured: The Farm is looking to expand its feed capacity so it can all be kept on one site.

Approving the extension will fulfil the plan’s policy to "protect island identity", as a thriving agricultural industry is an essential component of this, and would fulfil the plan's emissions reduction policy as the expanded feed capacity will mean that the farm will no longer needs to transport feed to and from the main site, the Trinity Manor team argues.

A 'Heritage Impact Assessment' submitted as part of the application claims that the proposal should not threaten the Grade 1 Listed building.

"The proposal seeks only to better and more usable space in the farm, continuing the previously approved development," it reads.

The application, which has been graded as 'Major', will be decided at a later date.