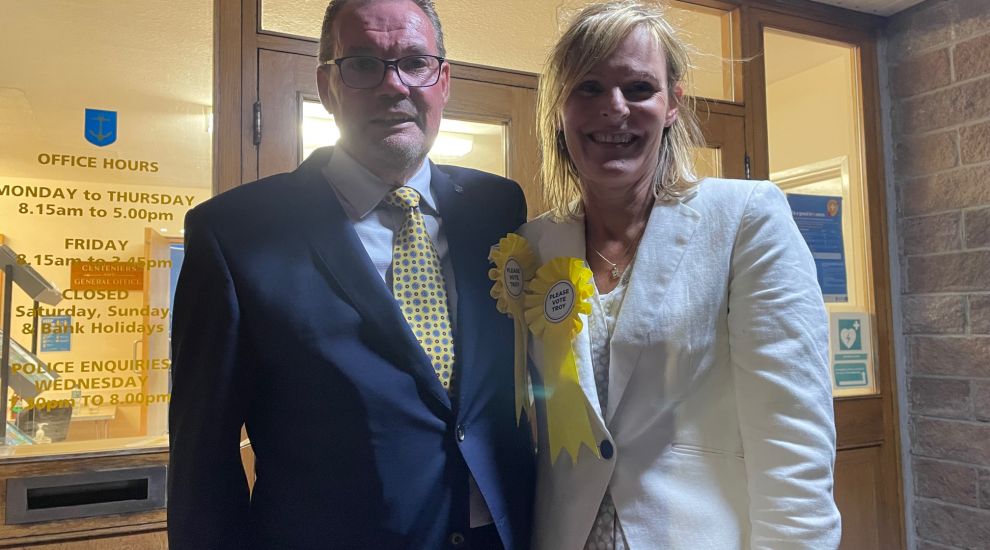 Former hotelier Marcus Troy will become the island's newest States Member when he is officially sworn in by the Royal Court as the new Constable of St. Clement.

He topped the poll in Wednesday's election to replace the former Home Affairs Minister, Len Norman, who died on 1 June at the age of 73. 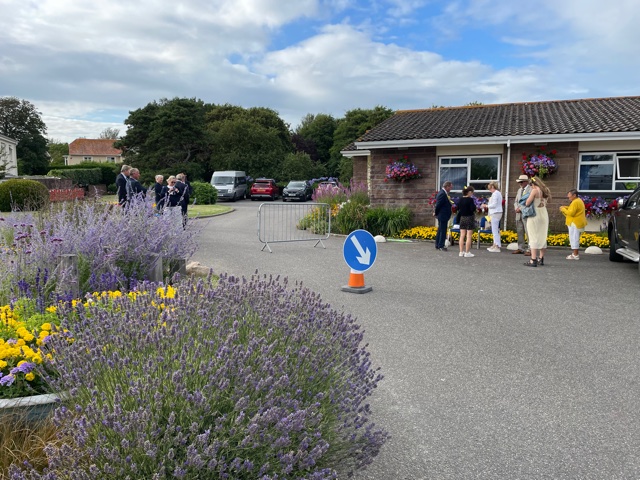 Pictured: Arrangements for voting had to be changed because of covid.

Speaking to Express immediately after the result was declared by the Returning Officer and Lieutenant Bailiff, Jurat Collette Crill, Constable-elect Troy said he wouldn’t make promises that he couldn’t keep:

”I’m over the moon, I’m a newcomer, no experience, but I’m a people person, and that’s what I do. All I’ve wanted to do is look after people in the Parish, I’m not a showboat, what you see is what you get, and I make promises and I will keep them, and if I can’t I will tell you why.

“I can’t be Len Norman, they are big boots to fill, but I can follow in his footsteps. He was an exemplary Constable. Have confidence in me those that didn’t vote for me, I will do my utmost to keep my promises in my manifesto.”

Jurat Crill thanked the Parish staff, who had to change normal arrangements in order to comply with covid regulations on physical distancing. 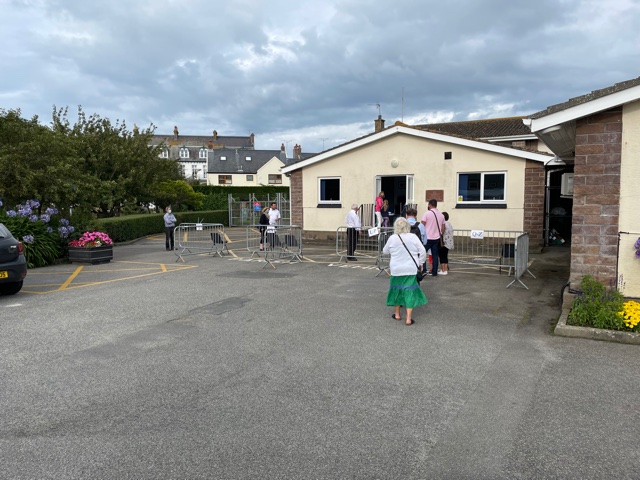 Pictured: electors were sorted into alphabetical queues before entering the Polling Station.

Constable-elect Troy will be sworn in by the Royal Court on Friday, before taking his seat for the next States sitting in September. His term of office runs until the General Election next June.

You can read his manifesto here. 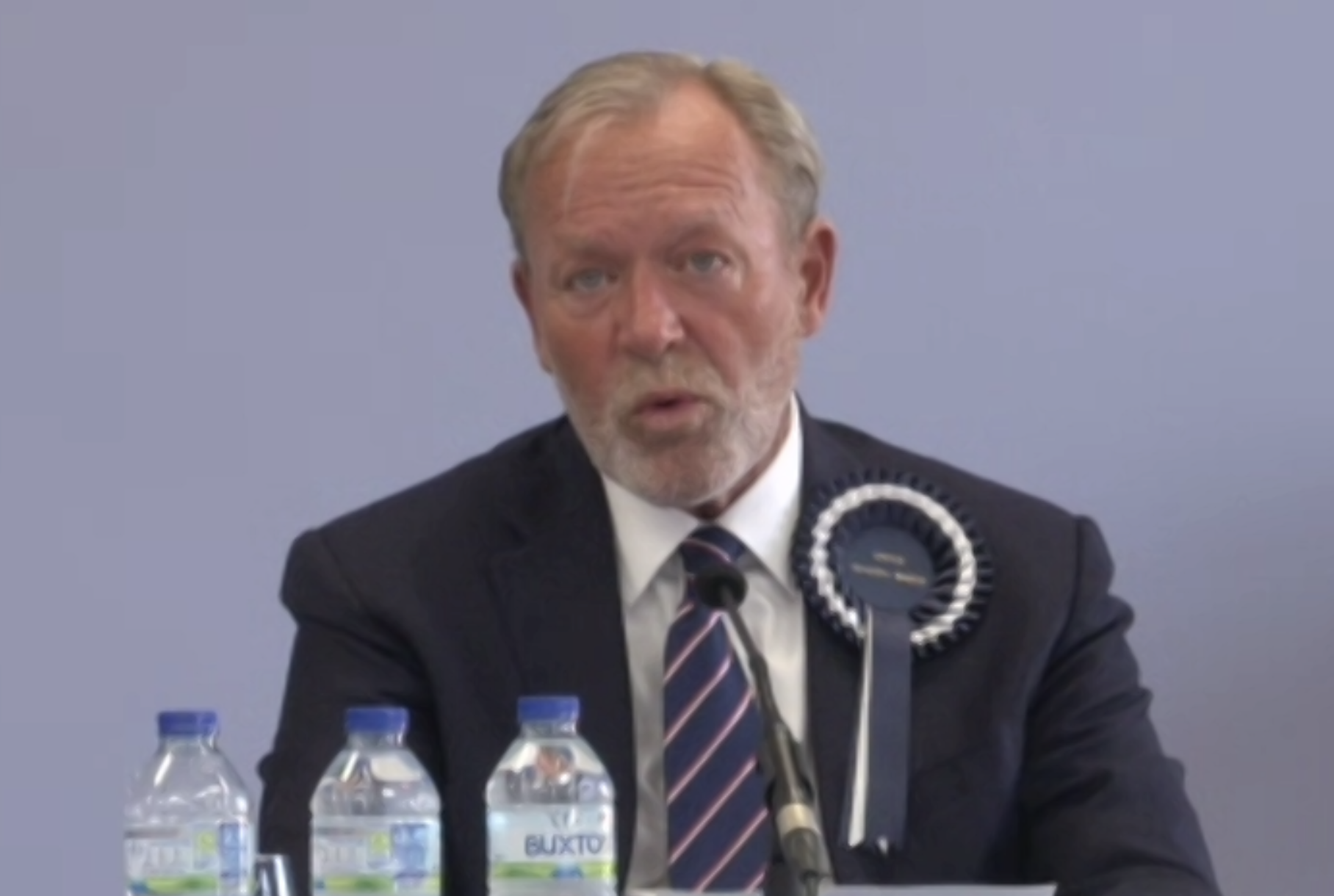 Pictured: former Parish Deputy Simon Brée, who was unsuccessful in the Constable election.

This week, Simon Brée failed in a bid to gave election delayed until September, because of the number of covid cases in Jersey.

Posted by Danny Moisan on Jul 29th, 2021
Excellent result, Marcus is a perfect for the role of Conetable, I am sure he will do a great job.
To place a comment please login Login »