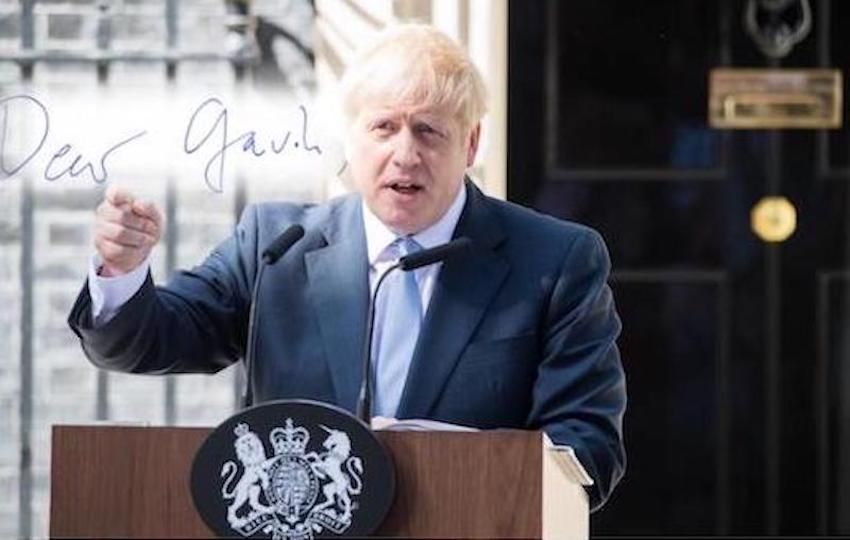 Boris Johnson has promised that UK laboratories will continue testing corona virus samples from Crown Dependencies until a facility is set up in the Channel Islands.

It comes after Guernsey Deputy Gavin St Pier, the Chair of the Civil Contingencies Authority, wrote to the UK's Prime Minister asking for his assurance that samples sent from the Bailiwick would be returned as quickly as possible.

It followed a growing backlog of tests being returned, which led Dr Nicola Brink, Guernsey's Director of Public Health to decide she no longer had an accurate data sample on which to base her decisions to protect the Bailiwick's community from the growing threat of the global pandemic. Guernsey went into lockdown shortly after.

Jersey followed suit this morning after encountering delays in receiving tests results back.

A series of strict new curbs on island life - all backed by the full force of the law - were announced yesterday in a bid to slow the spread of covid-19 locally. They came into force at 08:00 this morning apply to everyone except on-duty ‘essential workers’ and will last at least the next 30 days.

On 20 March, Deputy St Pier wrote to Boris Johnson, saying: "...We require the UK Government’s immediate support to guarantee continued swift processing of our tests by a UK testing centre for a limited period."

"The impact on the UK’s testing facility will be minimal, but the impact on our Bailiwick communities at this critical time will be huge," he added.

"I hope we can continue to have your ongoing support." 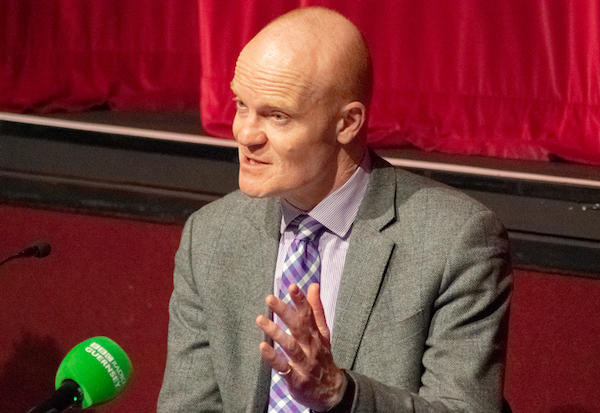 Pictured: As Chair of the Civil Contingencies Authority, Deputy St Pier is leading the States of Guernsey's response to the corona virus crisis,

Deputy St Pier's letter explained that the swift return of test results were crucial to ensuring the Bailiwick responded to the global pandemic quickly and accurately.

He also compared the current situation to the Occupation of the islands during the Second World War, which left thousands of people starving.

In his response, Mr Johnson said that, as the view of the World Health Organisation to control the spread of the virus is to 'test, test, test', the UK's testing capacity was being increased. 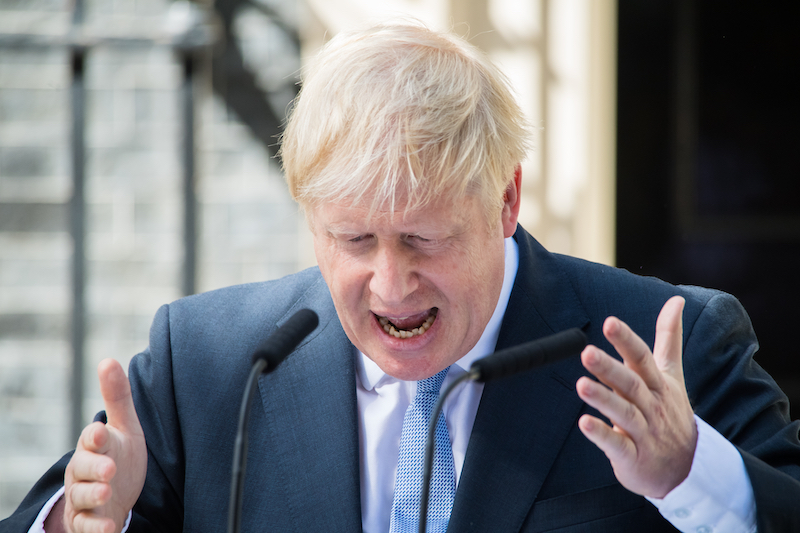 Pictured: Boris Johnson has assured the UK Government is committed to "working with the Crown Dependencies to help defeat what is the challenge of this generation".

He added that "to clear the previous backlog and meet future anticipated demand", the UK Government had committed to boosting NHS lab-based testing "to at least 25,000 a day for patients most in need", whilst working to increase their total testing capacity to 1 million tests a week.

"This Government is committed to working with the Crown Dependencies to help defeat what is the challenge of this generation," the Prime Minister wrote.

"I am pleased to confirm that Colindale Public Health Laboratory will complete the agreed number of tests for Guernsey. We will ensure that this relationship continues until your own testing capabilities are up and running." 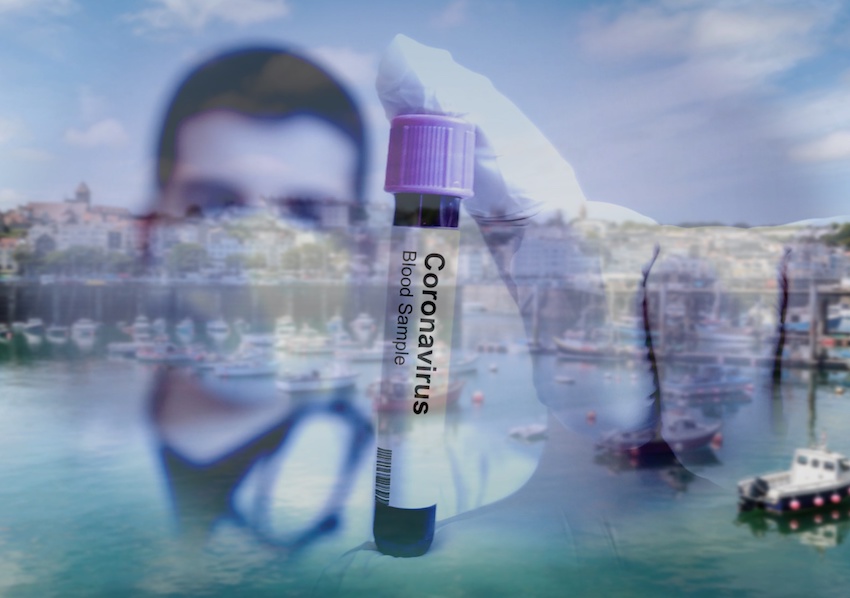 Pictured: Guernsey's testing facility should be up and running soon.

Early last week, it was said that a Guernsey testing facility was at least another couple of weeks away. The final piece of kit needed to assess test samples locally has now arrived, but the equipment needs to be assembled and staff need to be trained to use it.

Jersey's Chief Minister, Senator John Le Fondré, said he expected that this facility would be available for use by Jersey and that local tests for covid-19 could be sent to Guernsey.

“As far as I’m concerned, both of the islands in this instance, whoever gets the kit, I’m sure we will work together in the best interests of all Channel Islanders.

Asked about sharing with Guernsey, the island’s Chief Minister Gavin St Pier tweeted last week: “Let’s be clear: there is still some way to go. But, yes, of course we have had discussions with Jersey to see how our resources may be able to help.”

Posted by Michael nicolle on Mar 30th, 2020
We will have to wait and see Johnson promise are broken so often as to mean nothing !
To place a comment please login Login »