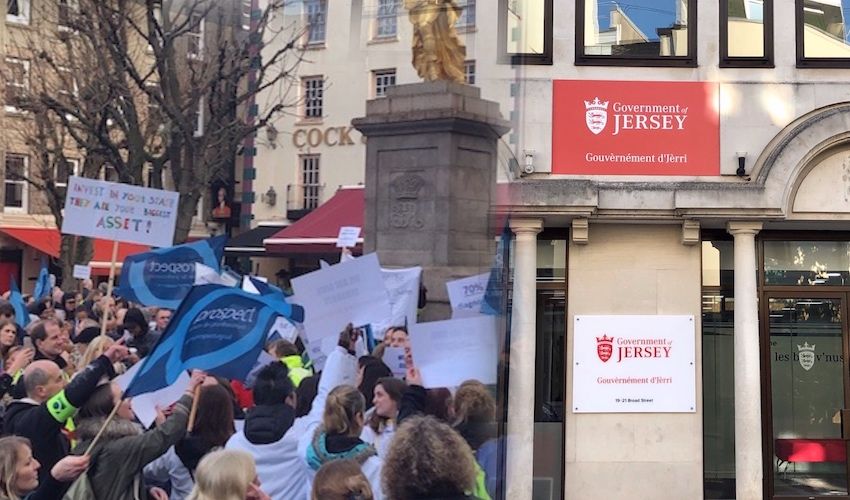 The government has extended the contract of an employee relations specialist described in the UK as a “union buster”, as it looks towards settling public sector pay deals for 2021, Express has learned.

He was first employed in May 2018, as tensions with unions over public sector pay not keeping step with rises in the cost of living began to spill over.

That exploded into strike action throughout 2019, with various unions claiming they had not been listened to throughout negotiations. 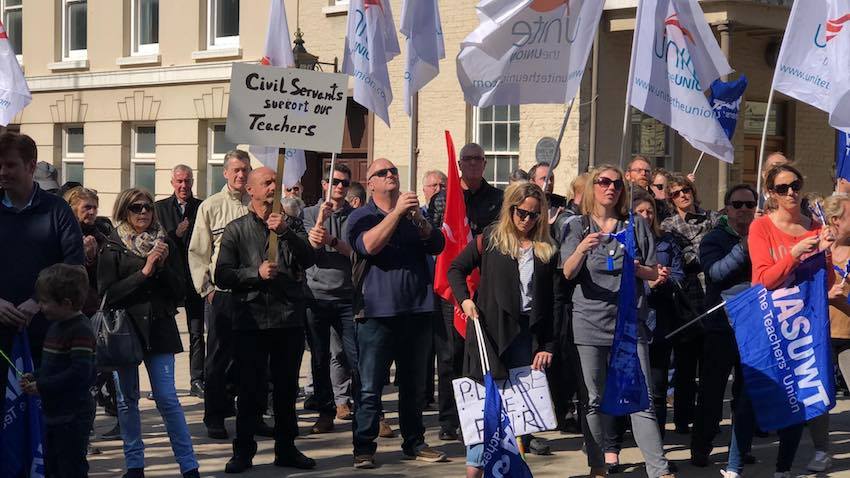 Pictured: One of the teacher strikes held amid the government pay dispute last year.

Things got yet more turbulent when two – the Jersey Prison Service Association and the Jersey Fire and Rescue Association – claimed that the government had breached an agreement in return for them not striking.

This was admitted in letters sent by Mr Donovan to both unions in October last year, who apologised for what he said was an unintentional error.

However, by the end of the year, most of the 2018/19 deals had been settled or imposed.

In a speech to the Chamber of Commerce earlier this year, the Chief Minister explained that the government was now “on the front foot to begin negotiations on the 2021 pay awards”.

“This means we are ahead of the game, rather than being two years behind,” he said. 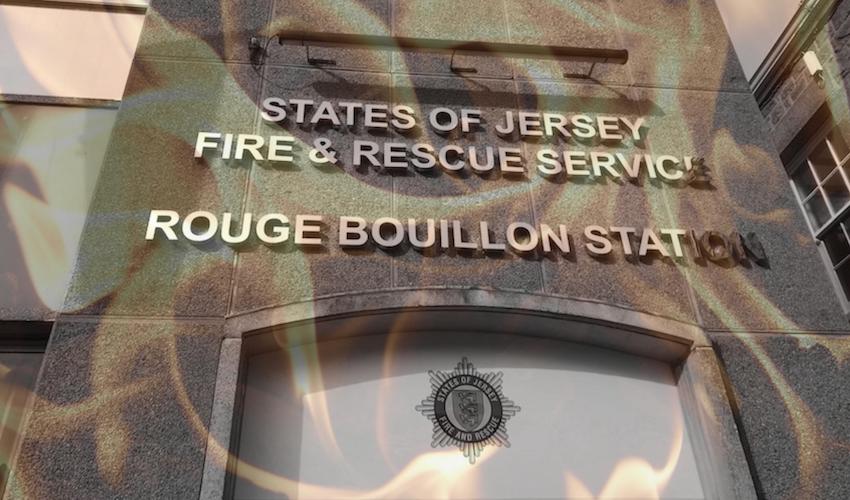 Although he was already due to have departed, Express has now learned that Mr Donovan’s contract has been extended so that he can continue to lead those negotiations in the coming year.

Ahead of his appointment in Jersey, Mr Donovan – who now runs his own firm, Townhouse Consulting, which specialises in employee relations – worked at HMRC where he earned the title of “union buster” following a leaked memo outlining what was described by the General Secretary of the Public and Commercial Services (PCS) union as an “anti-union plot”.

It revealed proposals to “marginalise” PCS, and undermine its credibility among its 50,000 members.

At HMRC, he was a colleague of current Government of Jersey Communications Director Stephen Hardwick, who was head of Corporate Communications there.

Replying to well wishes from Mr Hardwick on a post on LinkedIn a few months prior to his appointment in Jersey, Mr Donovan replied: “All very well thank you Stephen, busy with workforce reform in Local Government with the usual list of unions who don’t know the word “compromise.” All good fun!!”

A government spokesperson told Express that Mr Donovan will not just be focusing on pay deals within the coming year, but also helping to put together the ‘Target Operating Model’ – a blueprint for the government’s new structure and hierarchy under CEO Charlie Parker’s ‘OneGov’ model – which is due to be released in March.

Defining his role as ‘Strategic Director of Employment Relations’, they said: “This role acts as lead negotiator for the States Employment Board (SEB) on all pay and related matters. In 2019 he led negotiations on all pay agreements reached on pay covering the pay reviews for 2018, 2019 and 2020. He is also responsible for working with the unions on the roll-out of the cross-government Target Operating Model which underpins delivery of the Government Plan.

“On behalf of SEB he is also leading a government-wide review of all pay and reward arrangements and this work will be concluded by the end of 2020.”

Posted by Major Misunderstanding on Jan 31st, 2020
It really leaves a warm glow to hear that the Strategic Director for Employee Relations has posted on social media describing his job cutting public sector services and salaries as 'all good fun'. Contractor Jonathan Donovan clearly has great affection and respect for the island's permanent government workforce.
To place a comment please login Login »