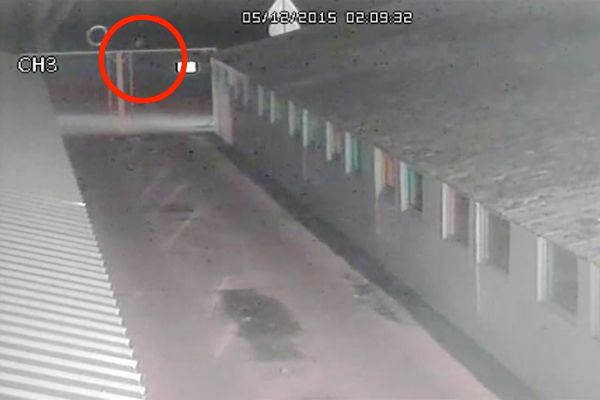 Police have released CCTV footage of a man they believe is Adrian Lynch captured just after the last reported sighting of him last weekend.

The footage from a commercial property on La Grande Route de St Laurent shows a man walking up the road in the early hours of last Saturday morning.

The person can be seen walking in a northerly direction at 2.09am and again walking back down the road at 2.17am.

The last known sighting of Adrian was very close by on the same road at around 2 am and officers believe it's highly likely the person captured in the footage is him.

They say it reinforces their belief that Adrian was disorientated, as he is captured walking north but several minutes later, for some reason, he changes direction and heads south.

The police have had reports of 15 sightings of Adrian in the two hours after he was dropped off by taxi at a junction near to Carrefour Selous. Some are positive sightings while some remain inconclusive.

Last night's anniversary road checks took place between midnight and 3am at Carrefour Selous, with officers stopping and talking to motorists to try and jog their memory.

Adrian went missing in the early hours of Saturday 5 December 5 after attending his Christmas do at the Merton Hotel. A taxi later dropped him off in the area of Carrefour Selous around midnight.