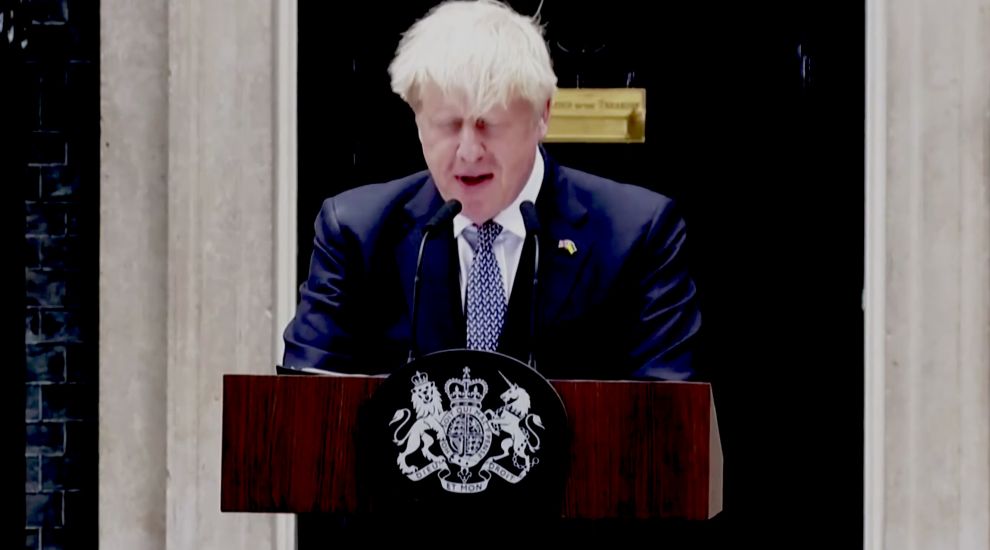 It's unclear which UK Government representatives Jersey's Chief Minister-designate will be meeting in her first official engagement tomorrow after a spate of ministerial resignations, including the Prime Minister.

The British-Irish Council Summit is being held in Guernsey tomorrow.

The British-Irish Council was established under the 1998 Multi-Party Agreement and provides a forum for governments in the British Isles to develop links and discuss important issues.

The event is usually attended by representatives from Guernsey, Jersey, the Isle of Man, Northern Ireland, Wales, Scotland and the UK Government.

Secretary of State for Levelling Up, Housing and Communities, Michael Gove, who was originally meant to attend, but he was sacked by Boris Johnson last night after telling the Prime Minister to quit.

Around 12:30 today, Mr Johnson announced his resignation. He said he would stay on as 'caretaker' leader until a new one is elected by the Conservative Party this autumn.

It came after more than 50 resignations from government and party.

An open letter to the people of East Devon. pic.twitter.com/JscKSy7LVv

Jersey's government has confirmed Chief Minister-designate Kristina Moore will be representing the island in her first diplomatic engagement since being elected to the top role by States Members.

Heading to Guernsey later for tomorrow’s British-Irish Council summit @BICSecretariat. Always an important forum for collaboration between the governments of the British Isles. The UKG delegation was to be led by Michael Gove. Not sure now who will fill that role.