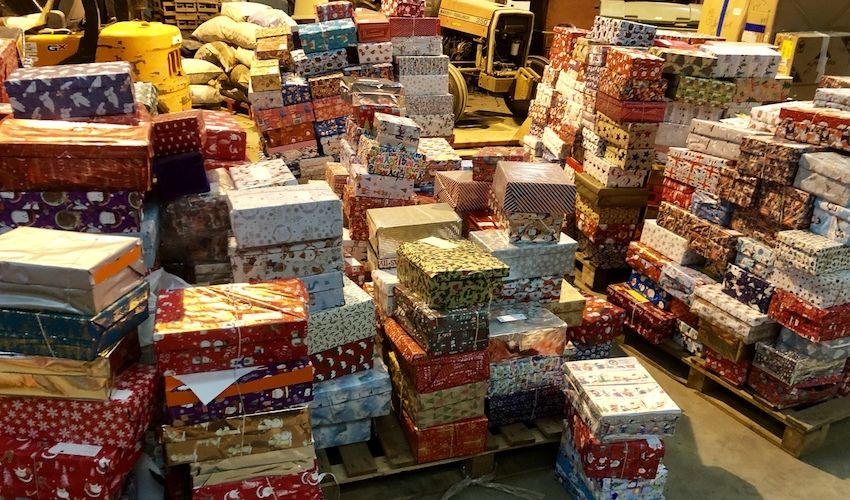 A local charity has ensured more than 3,000 disadvantaged children and adults in Romania received Christmas gifts this year, including toys, toiletries musical instruments... and even hand-knit hats from Sark.

Mustard Seed Jersey distributed a total of 3,321 gift-filled shoeboxes in time for Christmas as part of its annual appeal.

Video: Children discovering the contents of their shoeboxes.

“We have received many beautifully covered and thoughtfully packed boxes,” she added.

“Most of the boxes came from the schools, others came from workplaces, church and other groups including Beavers, and some came from the island of Sark. Many boxes have beautifully hand-knitted hats in them."

Islanders donated just over £3,000 to the Mustard Seed’s ‘Pack-a-box’ scheme, which resulted in the charity being able to purchase items so the volunteers could pack up a number of extra boxes.

“We are delighted that we have managed to fulfil all the requests for shoeboxes that we received from Romania,” Ms Helie-Pallot said. 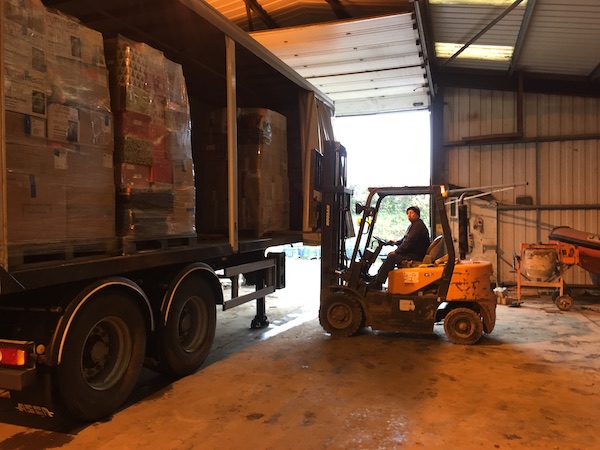 Pictured: 3,321 shoeboxes have been sent to Romania this Christmas.

In addition, the charity received £2,500-worth of donations of food, winter fuel, medical needs and general donations. “We will be delighted to receive more monies for food, fuel and medical as the need among Romania’s poorest is always greatest when the weather is coldest,” the appeal’s coordinator added.

Ms Helie-Pallot started running a shoebox appeal in Jersey for a UK charity as a volunteer. In 1998, she set up Mustard Seed Jersey as a Charitable Trust, after realising the children receiving the shoeboxes needed support and help throughout the year, along with their families.

In the first few years, material aid was sent to Bosnia, Croatia, Bulgaria, Albania and Romania, while funding was also sent to aid Kosovan refugees in Macedonia. 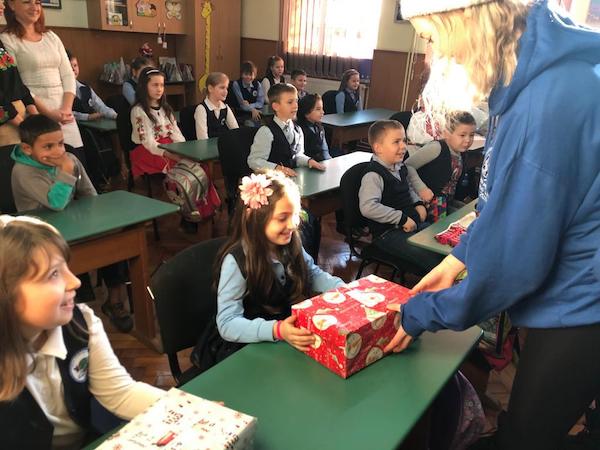 The charity now focuses on Romania and even has a “daughter charity”: Mustard Seed Romania.

The Christmas Shoebox appeal is always the highlight of the year, but, as Ms Helie-Pallot admitted, it is also the most time-consuming.

Every year, the charity invites islanders to decorate and pack a shoebox with non-gender specific items. 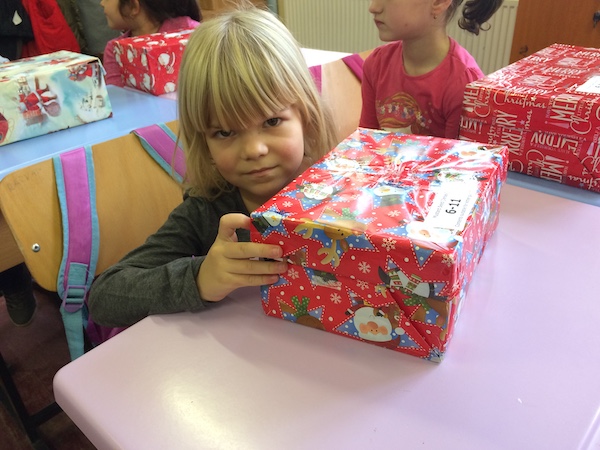 Pictured: Boxes are decorated and filled by islanders.

Each box is checked before it’s sent to Romanian charities with whom the Mustard Seed works.

“We focus on unisex or non gender specific boxes for children as these are much easier to distribute,” Ms Helie-Pallot explained. “If doing gender specific boxes. the public will naturally pack far more female than male - often twice as many - leading to heartbroken boys being given girl boxes.

“From my first ever distribution in Romania probably in 1996, I can still recall one boy sobbing, gut-wrenching, heartbroken sobs, because he had been given a girl’s box and there was no toy car in it. It was his only chance to have a much-wanted toy car.” 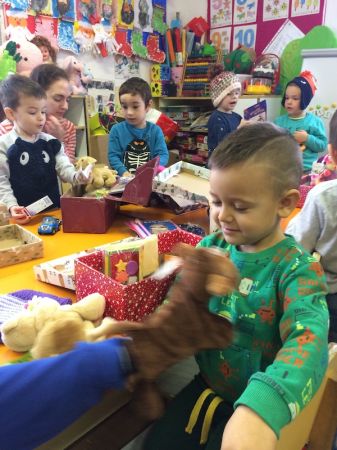 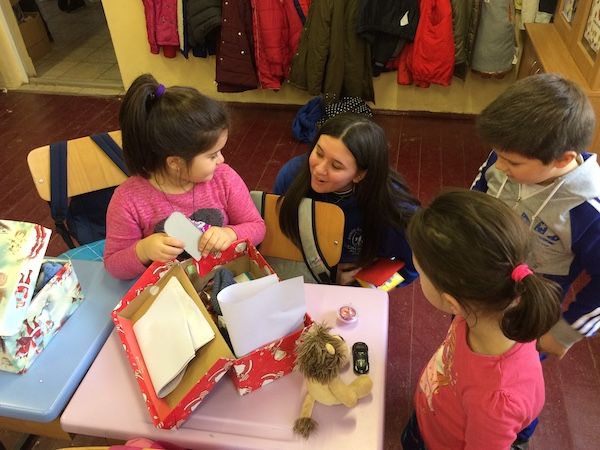 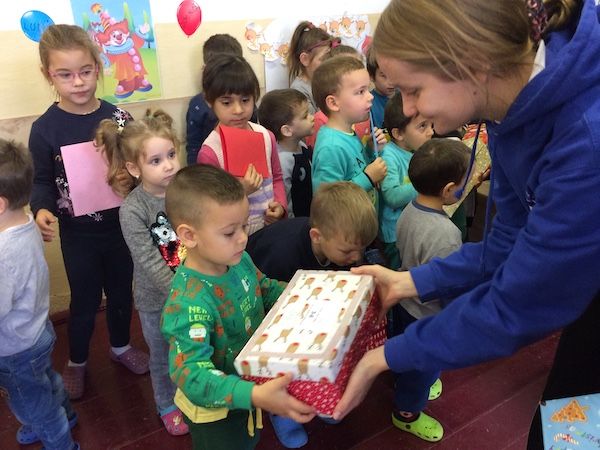 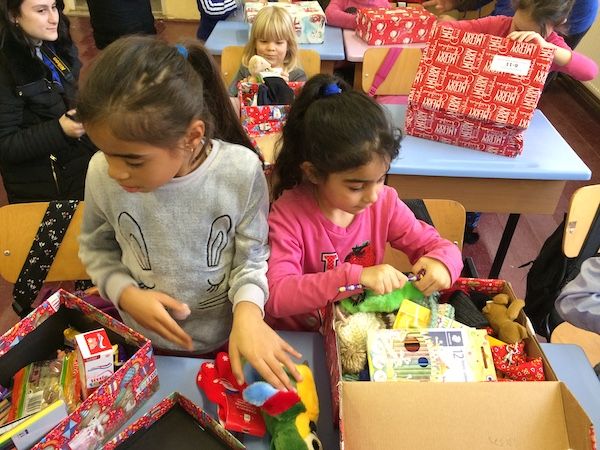 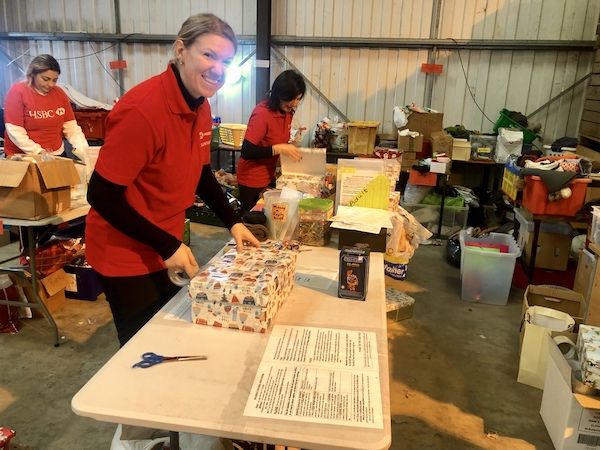 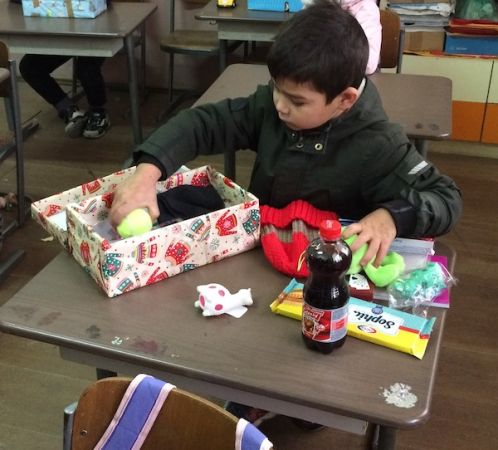 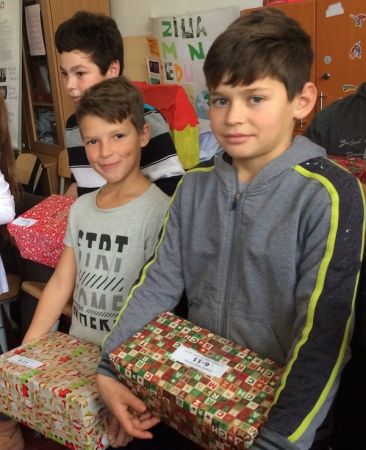 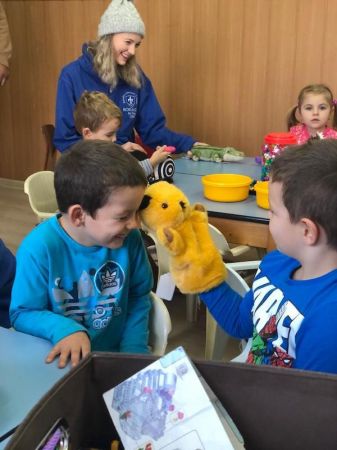 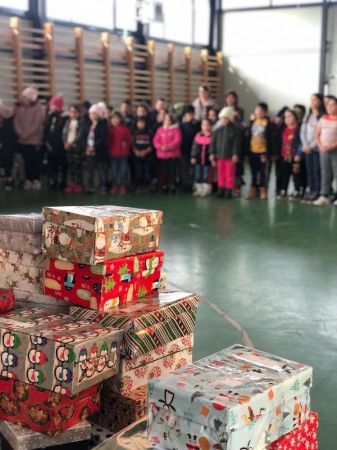 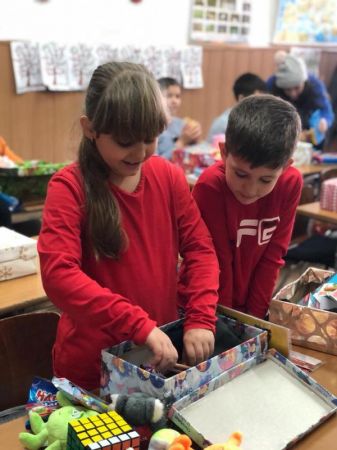 HOW TO... have yourself a waste-free little Christmas!

French market to return on Sunday