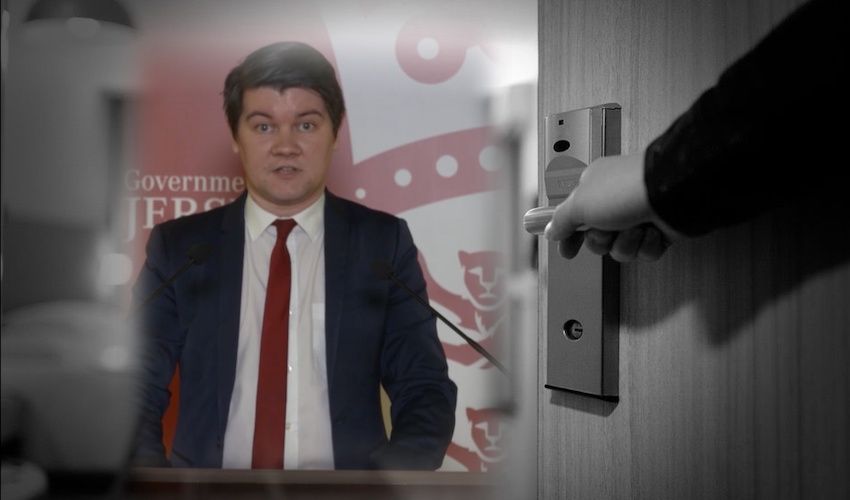 The Housing Minister has made an urgent plea to landlords, guest house owners and hoteliers to offer up any spare accommodation as emergency housing for islanders left vulnerable by the health crisis.

The request came during a web press conference with Senator Sam Mézec yesterday, as he announced new support for those who cannot stay in their current accommodation over concerns for their safety and admitted that the current situation will delay major government projects planned for this year.

Senator Mézec’s message to anyone with housing concerns was to “stay put if it is safe to do so”, but that “if you are at risk of imminent harm by remaining in your current accommodation or do not have any current accommodation, we can help direct you to emergency housing”.

The direction to “stay put” includes those whose tenancy is about to end and those who cannot afford their rent, as evictions have temporarily been made illegal.

Despite new protections put in place to protect those living in rented accommodation, the Minister emphasised the importance of tenants meeting their obligations during this time.

“I urge you to continue, as far as possible, to meet your obligations as a tenant – keep your property in a good state of repair and do not create problems for other residents who might be self-isolating or spending long periods of time at home. If you can afford to pay your rent then please do so. Do not default.”

For those who are struggling financially, Senator Mézec said they could seek advice on the Government website or through the covid-19 call centre on 01534 445566, promising that further guidance will be issued “shortly” for those affected.

For anyone facing “emergency situations” who “cannot stay in their home or are homeless”, the Minister advised these islanders to contact the dedicated housing email emergencyhousing@gov.je.

To increase the supply of emergency housing of those whose safety would be put at risk by staying where they are, Senator Mézec made a “plea” to landlords and guest house or hotel owners.

In his statement he invited anyone with “empty accommodation that you are willing to release to emergency housing cases” to contact the newly formed Emergency Housing team made up of Safeguarding Officers staff who manage the Affordable Housing Gateway.

The Minister said that they would be cataloguing these empty spaces “so they can be used to temporarily support key workers, homeless and vulnerable people".

For landlords affected by the crisis and the added rent deferrals, the Housing Minister urged: “Please maintain your compassion regarding the situations your tenants are currently facing, I am aware that for many of you your rental income is your only source of financial support. I urge you to contact your local banks for advice regarding mortgage breaks and also contact the coronavirus call centre on 445566 for further advice.” 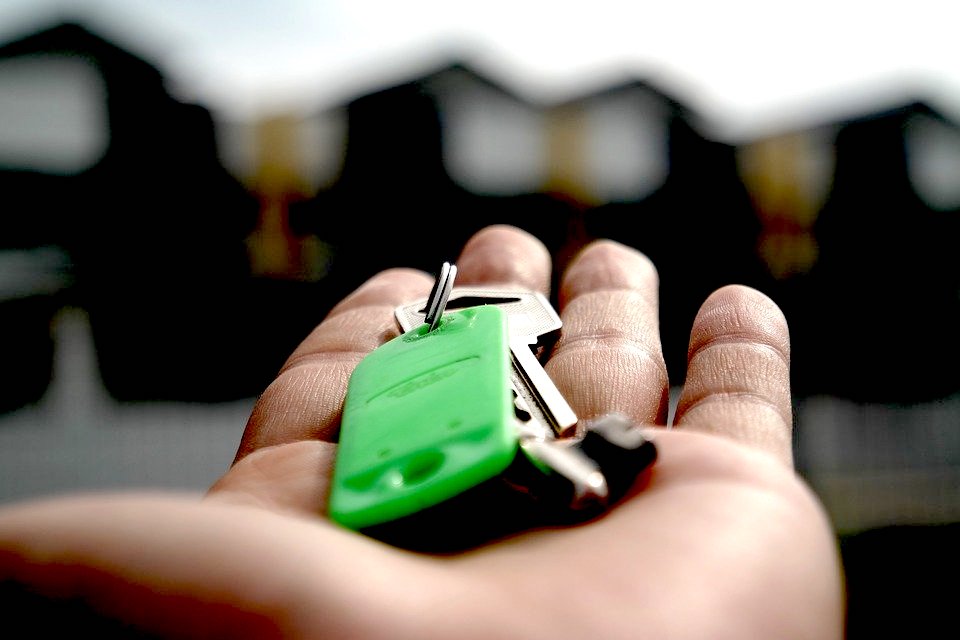 Pictured: The Minister gave advice to tenants and landlords alike.

When asked by Express, the Minister confirmed that the current circumstances will have a knock-on effect on several key projects he and the rest of government had planned for this year.

He said: “To be absolutely blunt, I’m so upset that a lot of these things I was really hoping to deliver this year are now up in the air a bit because of this - not just in terms of providing more social and affordable purchase homes, but there was a lot of policy stuff that I was desperate to get on with as quickly as possible.

"But our priority has to be delivering what we can to keep people safe.”

The Senator said that he couldn’t predict when those major projects would be back on track, but offered: “The only thing we can say is things we were hoping to deliver under the Government Plan are going to be delayed and when we are through the worst of this crisis and we come together again as a government and as a community and start talking about the recovery, how we rebuild and repair some of the damage that’s been done to our economy, to the housing market and to all of those other things that islanders rely on – we’ll have to have tough discussions about prioritisation and making sure that we get back on our feet as quickly as possible.”

He also expressed hope that his fellow Ministers will prioritise the housing sector following the outbreak, saying: “...Before this crisis, housing was a big issue for people, it will still be a big issue after this, and so I hope other government Ministers will understand that and give it the prioritisation that it needs.”

Posted by Austin Marsh on Apr 1st, 2020
Quite shocking really that we don’t have enough housing in a crisis like we’re having now
To place a comment please login Login »