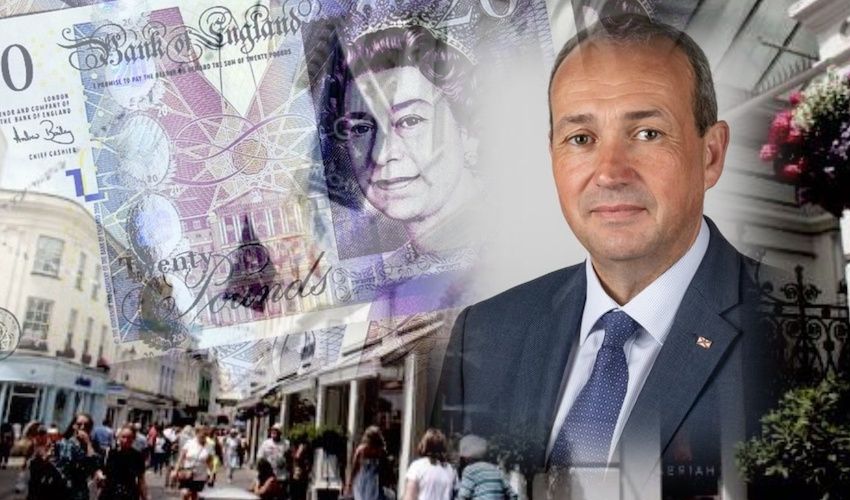 Jersey’s Government will be extending the payroll co-funding scheme for another two months, as many more businesses and entertainment venues - including hairdressers, museums, beauty salons and tattoo parlours - are all allowed to open their doors at the end of next week.

Announced at an online media briefing this afternoon, the Government’s wage subsidy initiative will be extended until at least the end of August, as the island prepares to move to the next level (2) of easing lockdown.

It comes ahead of this week’s in-committee debate on Ministerial aims for economic recovery after they published their principles at the end of last week.

Announcing the decision to extend the payroll co-funding scheme past the end of June – when the second phase was due to come to a close – Senator Farnham said that the support will continue until at least the end of August.

He also updated viewers as to the uptake of the scheme so far, indicating that the first phase (which offered £200 for each employee) was used to subsidise the wages of almost 7,000 “to the tune of £2million.”

The second scheme, which sees Government pay 80% of each employee’s wages up to a certain amount, has supported “more than 15,000 jobs” to the value of around £20million.

Senator Farnham also announced that “based on expert medical advice”, Jersey will be moving to ‘Level Two’ of its ‘Safe Exit Framework’ on Friday (12 June).

This means more businesses will be able to open their doors provided they adhere to “the appropriate safety, professional body and sector-specific guidelines in place.”

Listing some of the businesses included in this level, Senator Farnham mentioned: 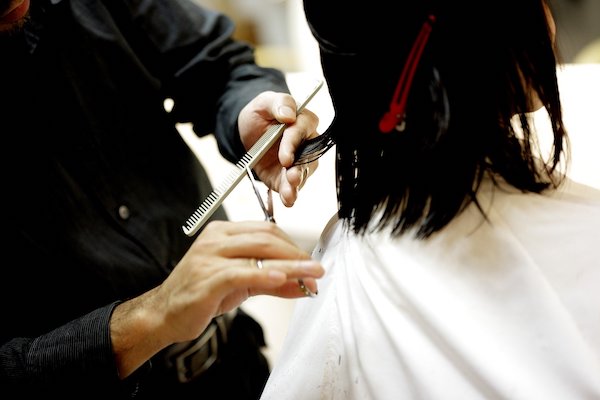 Pictured: Hairdressers, barbers and other beauty salons are some of the businesses that will be allowed to open at the end of next week.

Elsewhere in the conference, Senator Gorst informed viewers that he will be making £2million from the dormant bank accounts fund available to support local charities.

He said: “We appreciate that charities have been using their reserves and we hope that this initial tranche of money will go some way into supporting them throughout the coming weeks.”

He added that an independent organisation will be appointed to review and decide upon all applications for the fund.

When asked by Express for more detail on the next phases of the co-funding payroll scheme, Senator Farnham said that “there are no plans for any further exclusions from the scheme,” meaning that any businesses who were eligible for the second phase of the scheme will be able to apply during the extension.

Explaining the rationale for not extending the scheme for the whole next quarter until October, as has been done in the UK with a similar scheme, Senator Farnham said that there will be a review on when the extension runs to “at the end of July or during July.”

However, he added: “I anticipate it will be extended past August, but it’s important that we monitor the state of the economy as we move towards that date. I wouldn’t want to commit ourselves to a scheme now that we have to change as we move further down the road.”

This, he suggested, could lead to “some refinements, certainly around self-employed individuals who have both categories of contributions” as well as looking at how “businesses calculate their profits and whether that needs to be refined from just one month to a three-monthly roll basis.”

In response to a question from Express about whether the deferral of social security and GST payments will also be extended, Senator Gorst said: “If we are bringing forward stimulus measures during the course of July and August, and as I’ve said before the Ministry’s considering tax reductions and other reductions of contributions as well as a pot of money to stimulate the economy.

“If they are brought forward in that period of time, then it seems very unlikely that we will be deferring further the GST and the social security contributions. But, bearing in mind, we’re not asking businesses to pay what’s currently being deferred for another 12 months.”

On the heels of the Government press conference, Reform Jersey held their own broadcast on social media where they went into more detail on their alternative package of economic reform.

Outlining the values underpinning this package, Senator Mézec spoke in a live video streamed on social media: “The question must be asked: ‘if we can mobilise our efforts to deal with a health crisis, why can't we mobilise our efforts to deal with the crisis in living conditions; with the crisis in housing costs; or with the climate crisis?’ This is not a question of reality, it's a question of political will. This crisis has shown that what many considered was impossible before was actually possible all along: we froze rents; we made primary healthcare cheaper; and we directly subsidised struggling businesses. We did those things because they were essential. We must now adopt the same approach as we rebuild our economy because securing peoples’ living standards is essential too.”

Making a case for bringing private utilities under Government control, the party chairman continued: “Throughout this crisis, our States-owned companies were beacons: they were able to change their plans to accommodate the needs of islanders in crisis, such as scrapping planned price increases and even increasing Internet speeds for those working from home, and this demonstrates that this ownership model is a success to be proud of and it should be used for other key enterprises which are too important to be left in the hands of venture funds which have no purpose other than to extract wealth from Jersey to shareholders outside of Jersey.”

These comments came after the controversial move by Jersey Gas to put up its prices by 6.5% after it was refused access to the Government’s payroll co-funding scheme.

States Members will debate the way forward for the economic recovery plan this week.