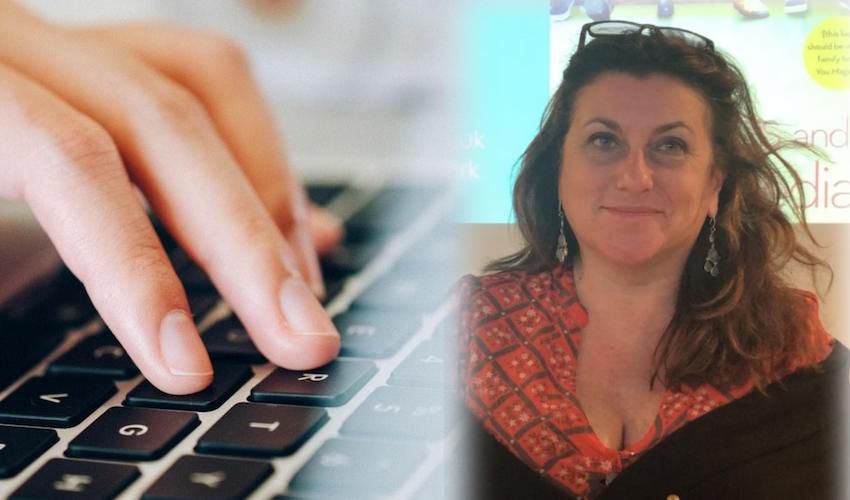 The RAP Project – which stands for raising awareness and prevention – has been visiting Jersey secondary schools this week to discuss issues like the impact of pornography, body image and making the ‘big leap’ from school to university.

This is the second time the project has come to Jersey, having been brought over by Jersey Action Against Rape (JAAR), and comes after the Jersey School Survey which found that around one in ten of schoolchildren ‘sext’ and that online pornography was classed as the “main source of information about sex” for half of boys in year 12 and 25% of those in year 10.

Video: The RAP Project's Allison Havey spoke to Highlands students about the good, the bad and the ugly of online pornography.

Jayne Gruchy, who is Office Manager at the charity, told Express: “Building on the success of last year’s visit, we decided to bring the RAP Project over again to visit more schools… we’re hoping that the messages that we want to get across will reach more students.”

Allison Havey, co-founder of the RAP Project, yesterday delivered a presentation to sixth-form age students at Highlands College about pornography – the good, the bad and the downright ugly.

The students were asked to think about the pros and cons of pornography as well as hearing shocking statistics about the industry.

When discussing the cons of pornography, the students raised issues like addiction and promoting unrealistic body images for both men and women.

Elizabeth said that although she wasn’t surprised by the statistics in the presentation, she added: “I can see it becoming an issue and it’s already an issue. I can see how it’s becoming a big epidemic for people."

When asked how they found discussing this kind of issue in a school environment, Elizabeth said that because her course is very “close”, they didn’t find it embarrassing, but she said, “I feel like some people found it relatively awkward to say anything and it’s kind of embarrassing to talk about it.”

Ethan agreed, saying: “I feel like almost around students your own age you’ve almost feel like you’ve got to try and not be the ‘weird one’, you’ve got to sort of fit in. It’s like; ‘I want to say something, but if I do then I’m going to be made fun of.’”

The RAP Project have visited six schools this week, bringing their presentations on young peoples’ issues to Jersey students.