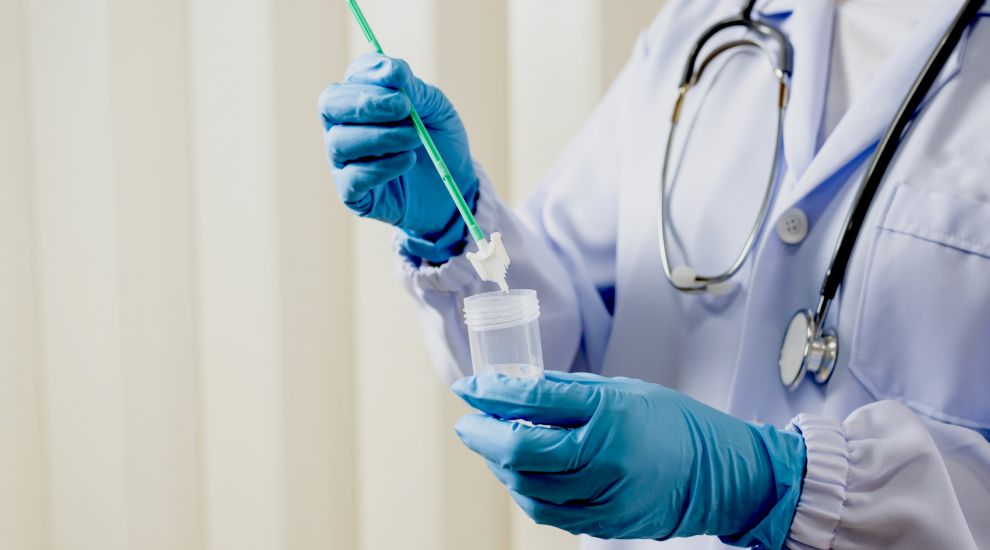 Trans men, non-binary and other gender non-conforming people with cervixes are being urged to make sure they don’t miss out on a cervical screening.

Regardless of gender, anyone with a cervix who has had sex can get cervical cancer.

While those who have a cervix but do not identify as female may worry about screenings causing discomfort or feelings of gender dysphoria, Liberate CEO Vic Tanner-Davy is urging members of the trans and non-binary community to “get it done.”

“If you’re a transgender man or gender non-conforming person, you may have missed out on an invite to cervical screening. Do not take this as an indication that you don’t need a test,” he explained in a video released as part of the Government's #DontPutItOff campaign.

“If you were assigned female at birth and have not had a hysterectomy that included removing your cervix, you need to get tested.

“For many in the trans and non-binary population, the idea of a procedure that focuses attention on that part of your body is distressing, but the alternative of developing cervical cancer is worse. We just have to get it done.

“Jersey’s health service want trans and non-binary people to get screened and are working to make the process as comfortable and inclusive as possible. So get it done, and get on with life.”

In the last five years in Jersey, 22 women and people with cervixes have been diagnosed with cervical cancer and one to two people die each year of the illness. It can, however, be prevented and treated if caught early.

33-year-old mum Donna Beadle, who has experience of the life-saving impact of timely cervical screening, is among those urging islanders not to be “worried, afraid or embarrassed” about getting screened. 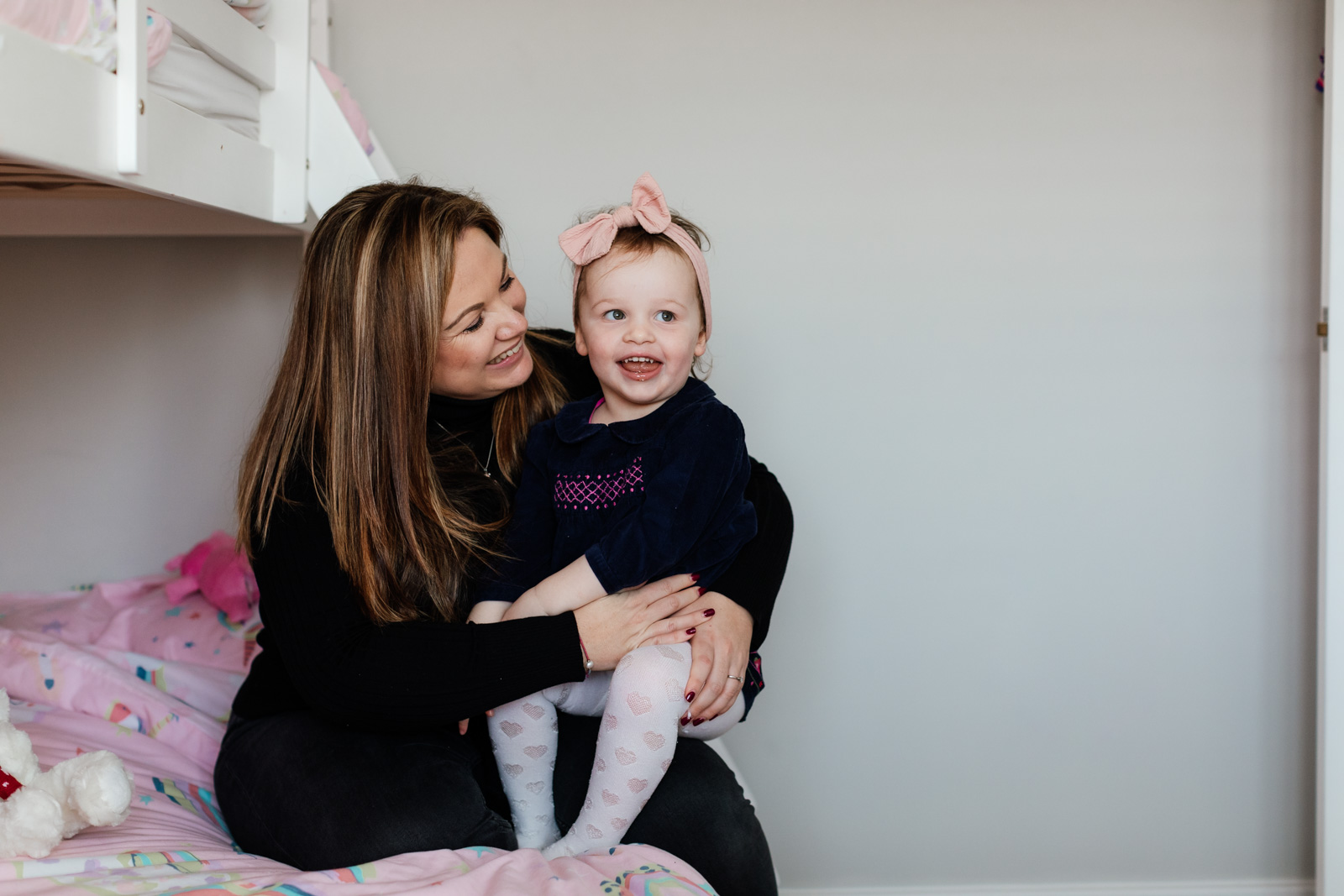 Pictured: "...Cervical screening could save your life like it’s saved mine," said Donna Beadle.

“With no symptoms I wasn’t concerned that anything would be untoward. However, when I got the results and the first line read ‘HPV positive with high-grade dyskaryosis’ I immediately burst into tears,” she explained.

“What did this mean? Why had I been so stupid and not gone for my cervical screening earlier? A week later I was in hospital for a colposcopy; they decided there and then to remove the cells, so I had a loop excision procedure performed straight away.

“Two weeks later I got the letter with the results and the sense of relief I felt was indescribable. I didn’t have cancer. I have since been for my six-monthly checkups and there is no HPV or abnormal cells and I can return to three yearly cervical screening.

“But one thing will be different; I will prioritise me, my health and my future – for myself and my family. Please don’t feel worried, afraid or embarrassed, cervical screening could save your life like it’s saved mine.”

What are the symptoms?

Symptoms can include abnormal bleeding between periods, bleeding after sex, pain during intercourse or abnormal discharge

Dr Fiona Nelson, Consultant Obstetrician and Gynaecologist, says anyone who experiences these should contact their GP, “who can request a referral to the gynaecology department at the Hospital for either a gynaecology or a colposcopy assessment.”

“A colposcopy is undertaken in a clinic setting and involves taking a closer examination of the cervix using a special magnifying lens. If required, biopsies and treatment can usually be carried out at the clinic without need for admission to hospital,” she explained.

How do I book a test?

Call your GP or the Le Bas Centre on 01534 443781. More information about cervical screenings can also be found on the Government of Jersey website HERE.