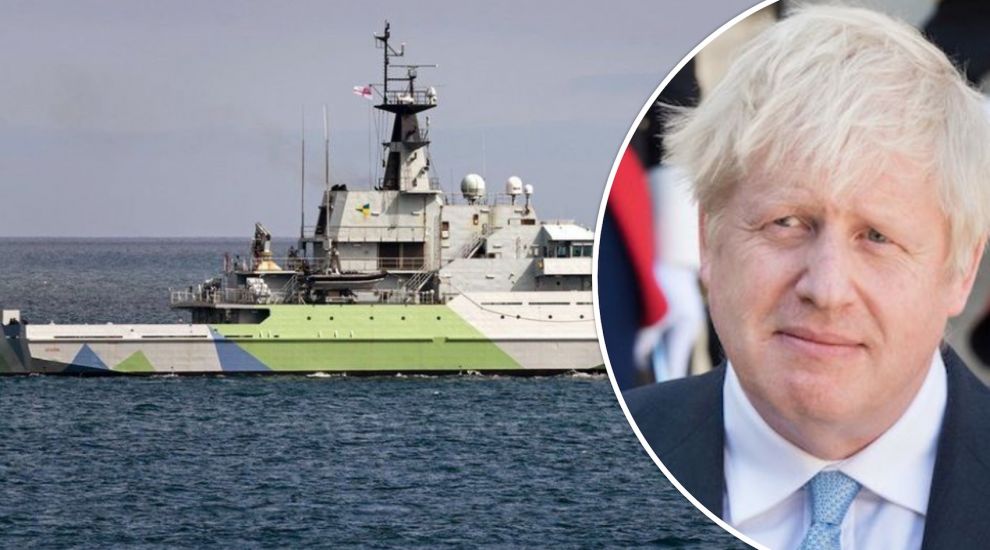 The UK military has been holding training exercises to prepare for a blockade of Guernsey by French mariners, while an Alderney boat was blocked from landing its catch at Cherbourg last week as cross-Channel tensions over fishing rights intensify.

Jersey had previously faced the brunt of French clamour over the disputed post-Brexit licensing process.

In May, St. Helier harbour was blockaded by Norman and Breton fishermen in response to its first announcement on which vessels would be able to continue operating in the island’s territorial waters.

But Guernsey now also appears to have become a target, after the States announced on Wednesday that 43 French boats would be given a licence to allow them to keep fishing after transitional arrangements with the EU end on 31 January 2022, while 18 trawlers would not.

Last week, the i reported that the Royal Navy and Royal Marines had taken part in ‘Exercise Joint Blockade’ off the coast of Dorset.

The drill simulated a blockade of St. Peter Port and other ports in the Channel Islands and saw naval forces work on how they might break up a blockade.

Express reported that patrol vessel HMS Severn – which watched over May’s protests alongside the HMS Tamar on the instruction of the Prime Minister – was in Guernsey waters on Wednesday with trainee navigators on board.

However, there has been no confirmation of links between its presence locally and ‘Exercise Joint Blockade’ a few days earlier.

The Royal Navy said: “The Ministry of Defence is working with the Home Office to understand and agree potential requests for military support."

On Thursday night, a group of around 10 French vessels blocked Alderney fisherman Lewis Main, who was on the Amanda Jane, from landing his catch at Lawton-Collins wharf in Cherbourg.

French media reported that the Guernsey boat "waited a moment at the entrance to the harbour, and then turned around".

It is believed that the blockade in Cherbourg was organised by the owner of two of the vessels which were denied a licence by the States. Jersey and UK vessels have been involved in similar incidents at other French ports.

Video: The Guernsey boat was forced to leave after being blocked from landing in Cherbourg last week. (La Manche Libre)

French fishers are also reportedly upset about errors in the licensing paperwork they have received back. One mariner was contacted by the new owner of his catamaran, as he was the one who received the licence, according to La Presse de la Manche.

Under the terms of the Brexit deal, which is officially called the Trade and Cooperation Agreement, the process for obtaining a licence involves Channel Island authorities and French fishers sending files via Paris, London and Brussels.

"Has there been skimming or errors in data transmission?" questioned Sophie Leroy, who owns Cherbourg fishing company L'Armement Cherbougeois and says she is thinking about sending files directly to Guernsey, against protocol.

Such frustrations echo comments expressed by the head of Normandy's regional fishing committee, Dimitri Rogoff, who told Express that the "three-way" communication system was ineffective and that fishermen want to liaise with Jersey's fisheries team directly.

All nine were previously in the ‘temporary’ licence category, where their access to the island’s territorial waters would have ended on 31 January 2022 as the post-Brexit regime officially comes into force.

38 vessels – including one recent addition - remain in this category, and are being asked for further data about their fishing history in order to secure a permanent licence. 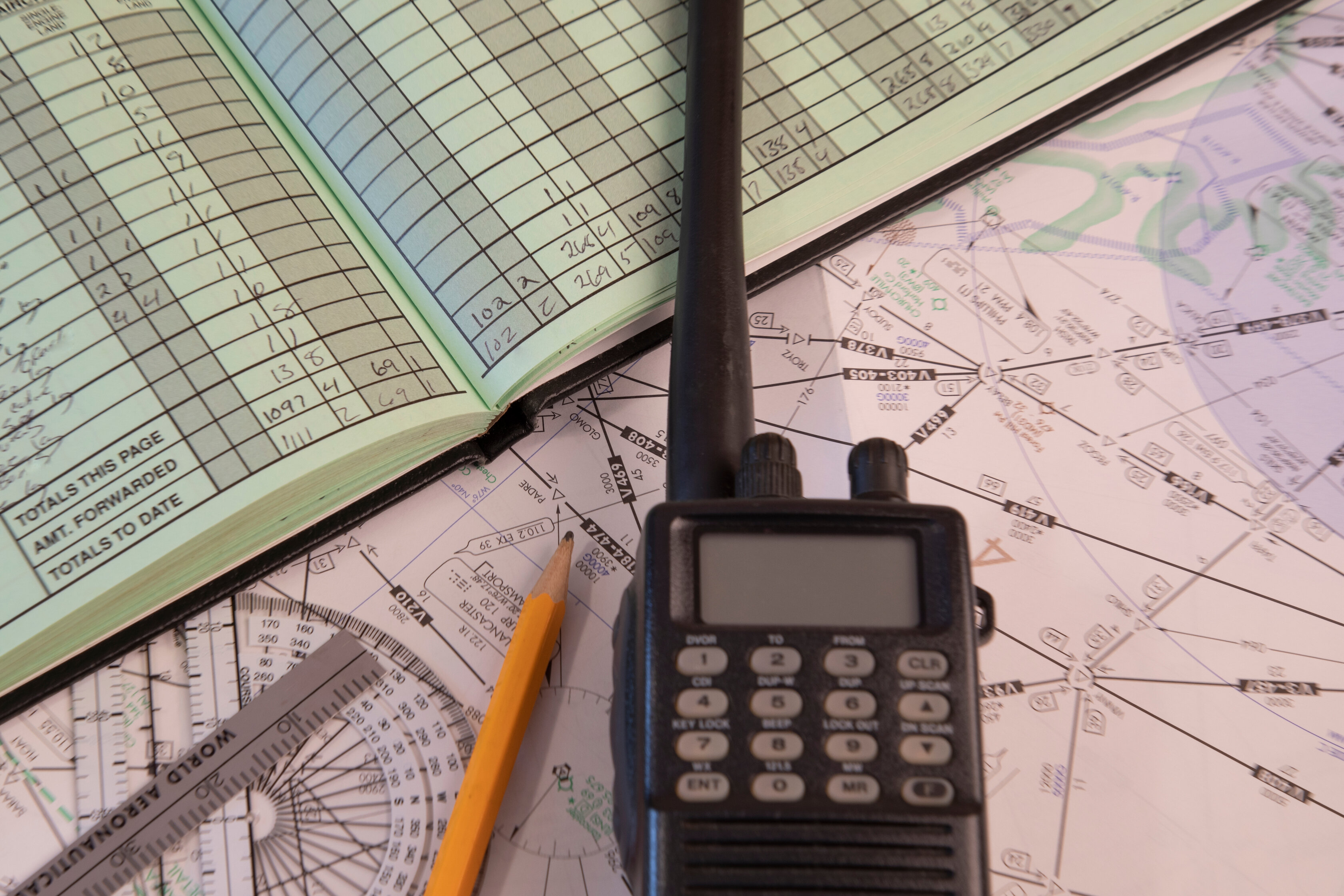 Pictured: Just under 40 French boats need to provide more information about their fishing history to get a permanent licence.

The European Commission's Fisheries Commissioner Virjinius Sinkevičius last week called for an end to the "climate of uncertainty" for fishers by 10 December, which is this Friday.

However, Jersey's Environment Minister and External Relations Minister have said that all vessels in the ‘temporary’ category have until the 31 January 2022 to provide evidence they should be able to continue fishing.

The Environment Minister added: "We will continue to consider evidence or new applications after the 31 January – our door is not closing entirely on this date.”

Posted by Roy Dean on Dec 7th, 2021
And how many Jersey/Guernsey boats have EU Licences
To place a comment please login Login »