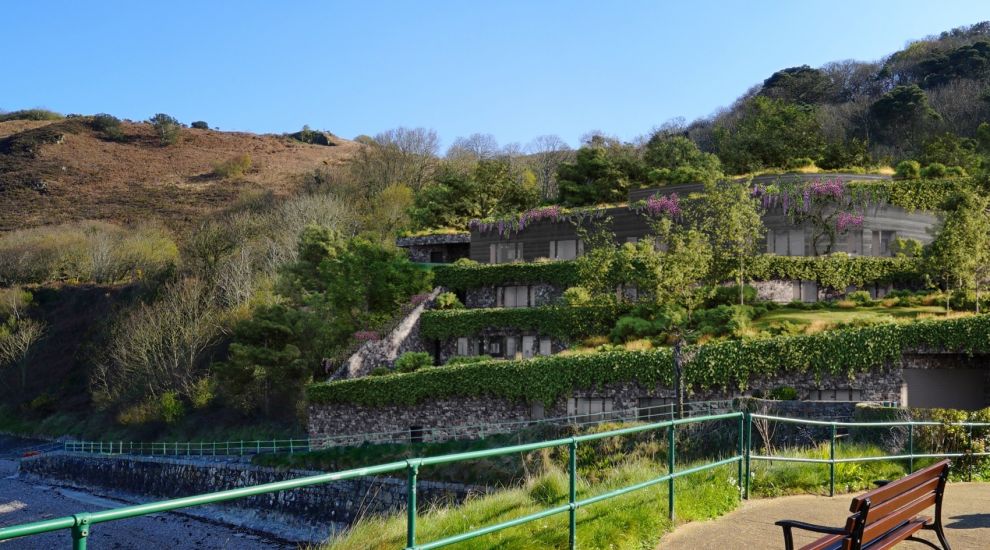 The owner of the former Water’s Edge hotel in Bouley Bay has won the first round in their fight to overturn a decision to hold a planning inquiry into the redevelopment of the site into a luxury home.

Last October, Environment Minister John Young announced that he would be referring a planning application to demolish the now-closed hotel and build a large single house, together with a new dive centre and café, to a public inquiry.

The owner, WE Limited, went to the Royal Court in February to argue that the basis of Deputy Young’s decision did not match the criteria for a public inquiry set out in the Planning Law.

It sought leave to appeal the decision, which has now been granted.

Specifically, WE Limited, represented by Advocate Rebecca McNulty, argued that emails sent by Deputy Young to various people showed that the decision had been predetermined for reasons other than the law provided.

Last August, for instance Deputy Young wrote to officers in his department in connection with the “Bouley Bay development” saying: “In view of the huge public response and importance of our CNP [Coastal National Park. I hereby call this application into a planning inquiry. Please acknowledge and confirm my instruction. Not negotiable. Regards John.” 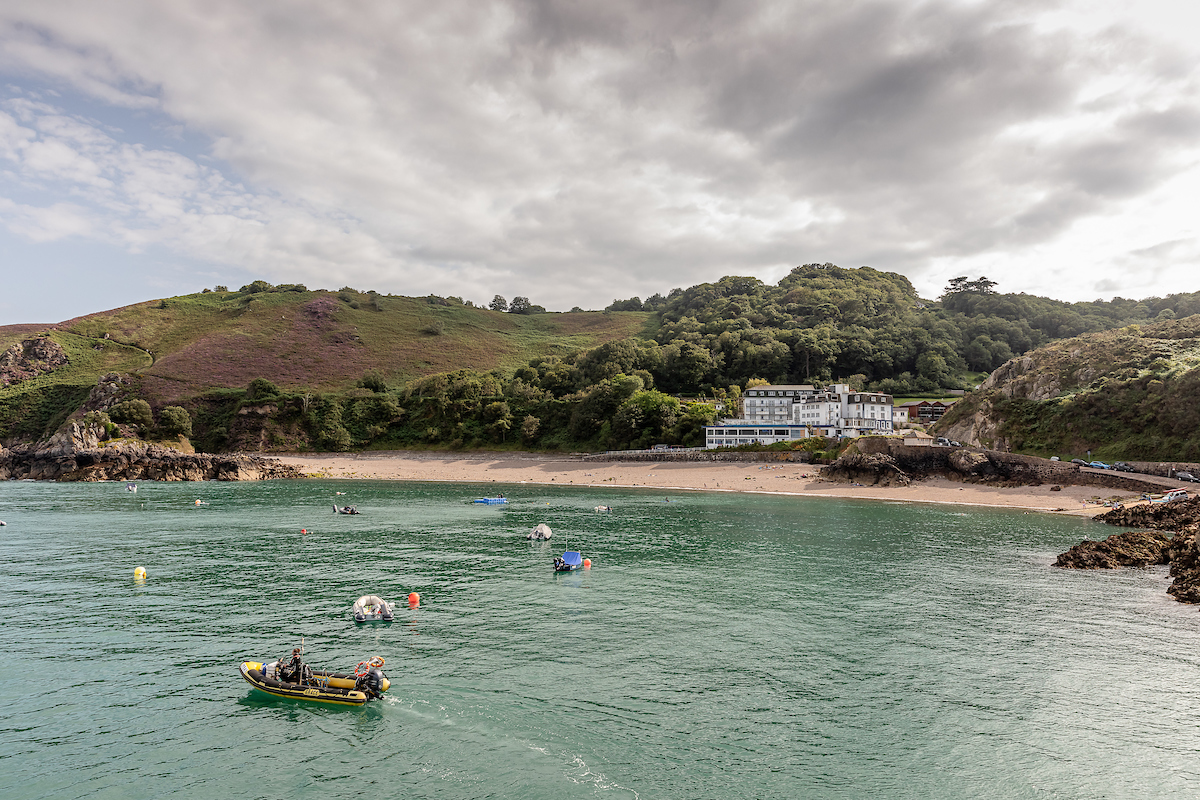 Pictured: The new proposal would see a terraced granite home built on the site at Bouley Bay to replace the current deteriorating hotel.

The next day, he wrote another saying: “Extra reason not that I needed it. Phil going on radio and promoting the development this morning.  He declared an interest and indicated an intention to withdraw but as Chair of the Planning Committee the perception and probably the reality it was intended to influence decision and personally consider it unwise.”

‘Phil’ referred to Trinity Constable Philip Le Sueur, who had given his support to the redevelopment during a broadcast interview.

Mr Le Sueur responded to the Minister to argue that the application did not warrant a public inquiry.

“My (limited) understanding of the requirements to call a scheme in for a Public Inquiry, is that the proposal represents a departure from the current Island Plan (which I don’t believe this is) and if the development would be likely to have a significant effect on the interest of the whole or a substantial part of the population of Jersey (which it won’t),” he wrote.

Represented by Advocate James Rondel, the Minister disputed each of WE Limited’s grounds and, in particular, in connection with the email exchange, arguing that he must be allowed a “safe space” to explore various ideas without them necessarily being taken as the reasons for a decision.

Advocate Rondel argued that the views expressed in the emails were simply a step in a series of thought processes and was sufficiently separate in time from the time that the October decision was taken that they should not have any bearing on the view taken of the reasons underpinning it.

In siding with WE Limited, the Bailiff, Tim Le Cocq, said: “Had the decision stood alone and been supported by a written report or at least a full note of an oral report, then I may have taken the view that it would not have been appropriate to grant leave to appeal a decision taken under Article 12(1)(a) [part of the Planning Law which deals with public inquiries].

“However, that is not the case. Not only is there no indication of the contents of the oral report but there is a clear expression of reasons in the August exchange of emails which do not appear to me obviously to fit within Article 12(1)(a) and to suggest at least that there is an argument that the Minister had in fact pre-determined his decision on whether to exercise his powers under Article 12.

“At the very least it does seem that the expression ‘not negotiable’ requires in the context of this matter some explanation.”