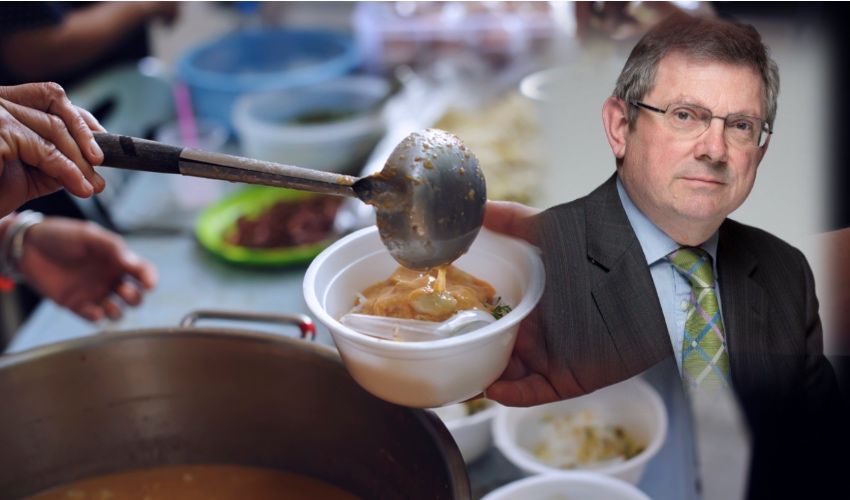 Jersey should seek to officially measure the contribution of charities to the island’s economy, the sector’s regulator has suggested.

Charity Commissioner John Mills CBE said that it would be a useful indication of the importance of the island’s 443 registered charities.

Writing in his recently published annual report for 2021, he said: “We can see that civil society in Jersey, even measured only by reference to registered charities, is manifestly a significant and vibrant sector of the economy in its own right, one which, however, seems to have remained somewhat untouched by official statistics.

“It would be of interest, and one might imagine not of unimportance, to see the impact on measured GVA were the labour of thousands of charity governors and volunteers in some overt way to be brought within the scope of the national accounts.”

The annual report reveals that there were 22 new registered charities last year while six came off the register.

The 443 registered charities had assets of £660m at the end of last year, although stripping out buildings, museum pieces and other ‘immoveable’ items, each charity had an average of £1.5m of assets, although the median [mid-point] was £61,000. 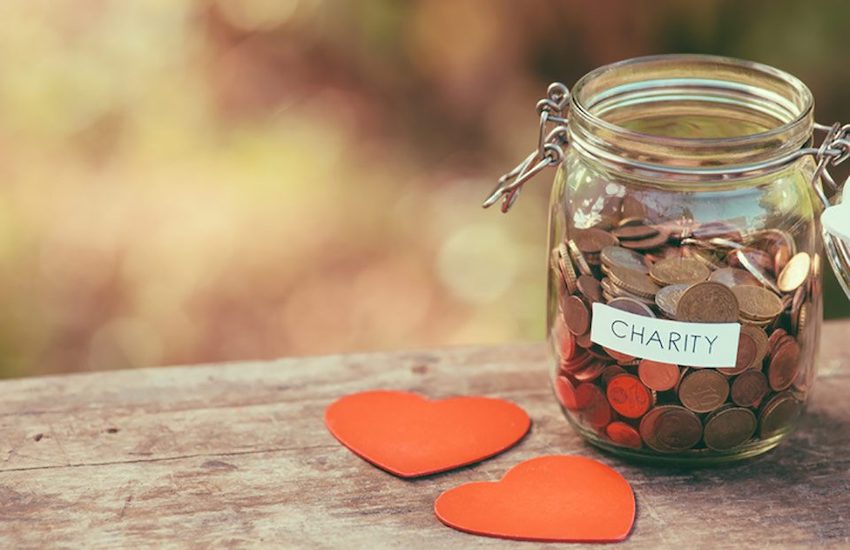 Mr Mills said that, despite the challenges of the pandemic, the charitable sector “continued as usual to do a great deal to help and support people in need, despite the abnormality of the times and the loss of fund-raising opportunities.”

He added: “Looking across the whole scene, one cannot but be impressed by the way that registered charities, not only those which are ‘people-facing’, kept on serving in unusual times, showing in so doing the best face of civil society.

“None of anything, of course, could have been accomplished without the commitment and effort of all those who are the face of charities, whether paid staff, governors or volunteers; they all deserve the public’s strong approbation.

“It is good that we are able to preserve some record of their endeavour through the medium of the public register.”

Mr Mills said that there been a few cases where regulatory intervention had been needed over the year, but this has been in ‘soft’ form, with no need to use powers of direction given to him by law.

“There were only seven complaints about registered charities received by the office in 2021 (2020:6) and while the number is small, it might be possible to draw from them a general theme that charities would do well to maintain up to date policies and procedures and equally to adhere to them in their general day to day activities.

“A number of cases of less than wholly satisfactory, or maybe untoward, governance by registered charities have also come to our attention now and then, notably concerning the role of charity governors in relation to the employment of staff.

“I would not want to overemphasise this sort of thing, which in a cohort of 450 entities is manifestly at the fringe, but there is, one suspects, some work to be done to help and support all charity governors to perform well their generally voluntary roles as employers and ‘owners’ of businesses.”

However, Mr Mills said that the overall picture was “healthy and good” and he “admired and congratulated all those many people who make Jersey’s registered charity as strong and vibrant, and ethical, as it is”.