“We need to sort out spending to win back trust” – Vallois 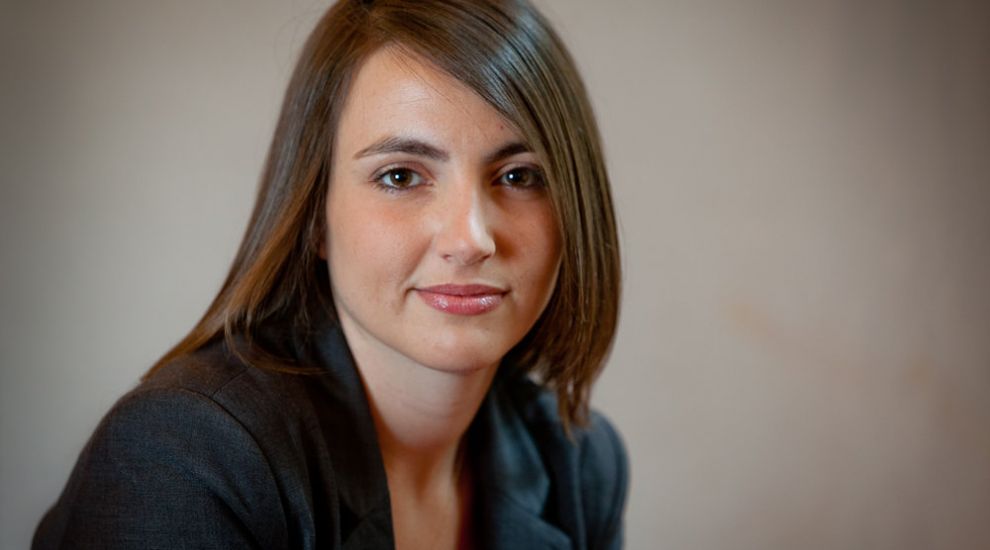 “We need to sort out spending to win back trust” – Vallois

The new States Chamber has to sort out the deficit and get spending under control to have any hope of winning back the confidence of the public, according to Deputy Tracey Vallois.

The Deputy – elected unopposed in St John last month – wants to hang on to her Public Accounts Committee role as public spending watchdog, because she says that it will be a crucial job over the next few years.

And she says that the new Council of Ministers, which is due to be elected by the States next week, is going to have to show leadership on tackling what she says is a structural gap between spending and tax receipts.

“I think that it’s more important than ever that whoever is on the Council of Ministers works as a team, and they need to show serious leadership,” said the Deputy, who had been tipped for a ministerial job.

“I believe that there is a structural deficit, and we will have a clearer picture after the next Medium Term Financial Plan that will determine spending and income.

“The next States Assembly has got a massive job on its hands in terms of economic growth.”

Deputy Vallois added that after the States agreed a £250 million loan to pay for States housing in the last Assembly, she would fight any proposals to borrow more until the States finances were sorted out.

She said: “It would be extremely irresponsible to go for more lending. We need to get our house in order and balance the books properly.

“There is a lot of inefficiency and there is waste in the States, and this is why we need proper leadership coming forward to actually grab hold of the problems and deal with them, only then might we start to win back the confidence of the public.

“Top priority has to be reforming the public sector. We have allowed it to grow out of all proportions. Instead of dealing with fundamental issues, we cut around the edges.”