"We tried everything we possibly could" 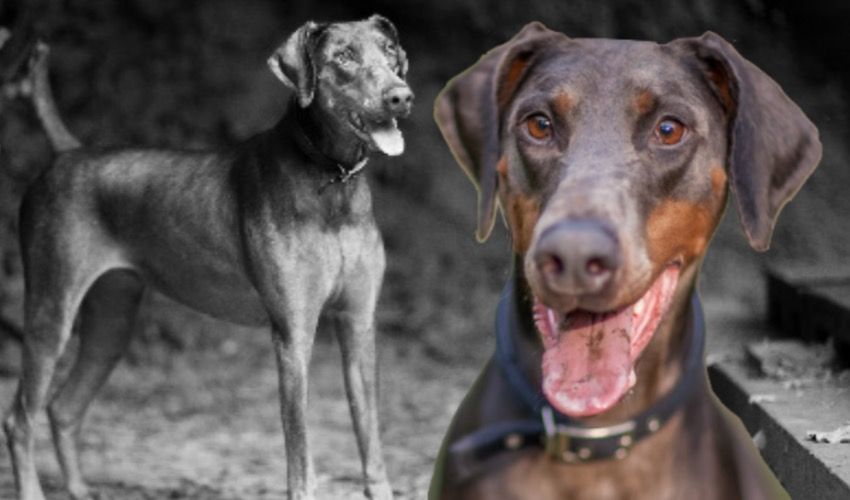 "We tried everything we possibly could"

A three-year old doberman who stole the island's heart in her quest to find a forever home had to be put down “as a last resort” when no owners could be found for her.

Described as the “sweetest, gentlest dog” Ariel spent over a year-and-a-half with the animal shelter after having been kept in an outdoor kennel, where she was jumped on by other dogs, until she was 10 months old.

The experience left her seriously frightened by aspects of daily life like traffic, stairs, and little children.

Due to this, it was difficult for the charity to find her the ideal forever home, even with their best efforts. The team launched a special appeal to find her a family, describing the pup as having an "energetic and playful nature."

It was the long wait to find her a home that prompted the creation of the JSPCA’s doggy fostering scheme. While it helped her fellow pups out, she didn’t find her own success story.

A prospective pair were found at one point, with Ariel undergoing training to put her at ease, but she ended up increasingly terrified of everything around her.

Sadly, the team then came to the hard decision to put her to sleep. 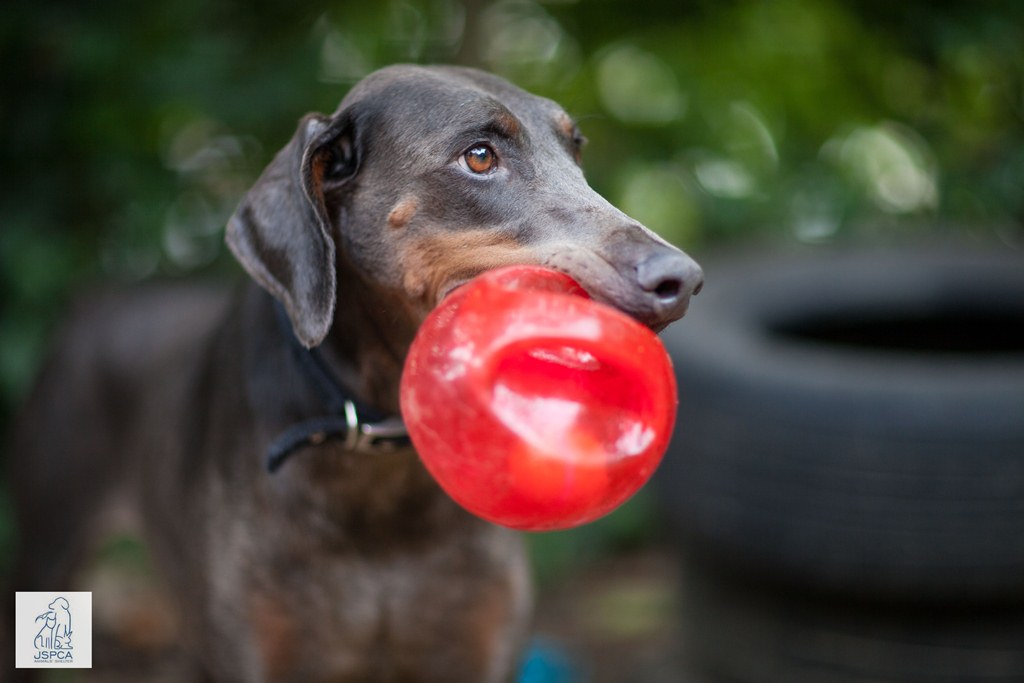 Pictured: "We tried everything we possibly could but she was just scared of life," said Barbara Keywood.

"It is such a shame," said JSPCA’s Barbara Keywood. "We tried everything we possibly could but she was just scared of life. I did home checks with another member of staff for her, Ariel went to visit the house and the people were visiting regularly at the shelter. But she was just so scared, every little change was terrifying.”

Time spent at the shelter made Ariel even more uncomfortable. "Being institutionalised for a long period of time, it does not do any good, for a human and a dog alike. You start acting differently,” Ms Keywood explained.

The decision to put Ariel to sleep was not taken lightly.

The charity has an Ethics and Welfare Committee to discuss "complex cases" such as Ariel's. At least seven people sit on it every month, including two vets and a member of the public. They discuss the animal's progress and decide what steps to take in their best interest.

"Putting a dog to sleep is very much the last resort," Ms Keywood assured.  “The staff were all distraught for Ariel. Can you imagine working with a dog inside and out every day and try everything you can for it to come to this?"

Pictured: Two rabbits have recently found a home through the JSPCA.

While Ariel didn't get the happy ending many hoped for, many other animals have been lucky enough to find their forever home in the past few months. Only a handful of them - including a rabbit, a chinchilla, a couple of hamsters, ferrets and snakes - are currently up for rehoming.

Ms Keywood said she wishes people understood that the rehoming process is not as straightforward as it might seem.

"People don't realise that we do an assessment with every animal that comes to us. We sometimes have very nervous cats or anxious dogs. We take them in the car, walk them past other animals and use props like prams or skateboards to find out what type of house they can go to.

"Our objective is to find a forever home. We don't want to put the animal in a home just to try because if it doesn't work out, it might make them even more scared. It would be a terrible thing if we rehomed a dog and he bit a child, or a cat would be in danger. We make sure all parties are safe. We do try as much as we can but we have to look at it sensibly."

Pictured: These three albino ferrets are among the animals waiting for a home at the animal shelter.

At a time where the charity is struggling financially - reports seen by Express showed that at the beginning of this year the JSPCA was carrying debts of nearly £1million - Ms Keywood is also renewing calls support from islanders.

The charity recently launched a 'Save our shelter' Crowdfunding campaign which has already received over £3,800 in donations. Staff will also be attending various carboot sales and Christmas fair over the next couple of months to raise more money. Next Sunday, the JSPCA is inviting dog owners and animal lovers to gather at Bel Royal slip way at 10:00 for a group picture.

"We need the support of as many people in the community as possible," Ms Keywood said."This will help us continue our service and care to the animals. We are the only animal shelter and we need somewhere people can bring their animals to when they can no longer care for them, as well as strays and wildlife."

Posted by June OKeeffe on Oct 11th, 2018
oh god this just kills me what a waste of a beautiful creature, so so so sad, if I did not have my two wee dogs this one would be mine, so so sad
To place a comment please login Login »

The (unleashed) dog days are over