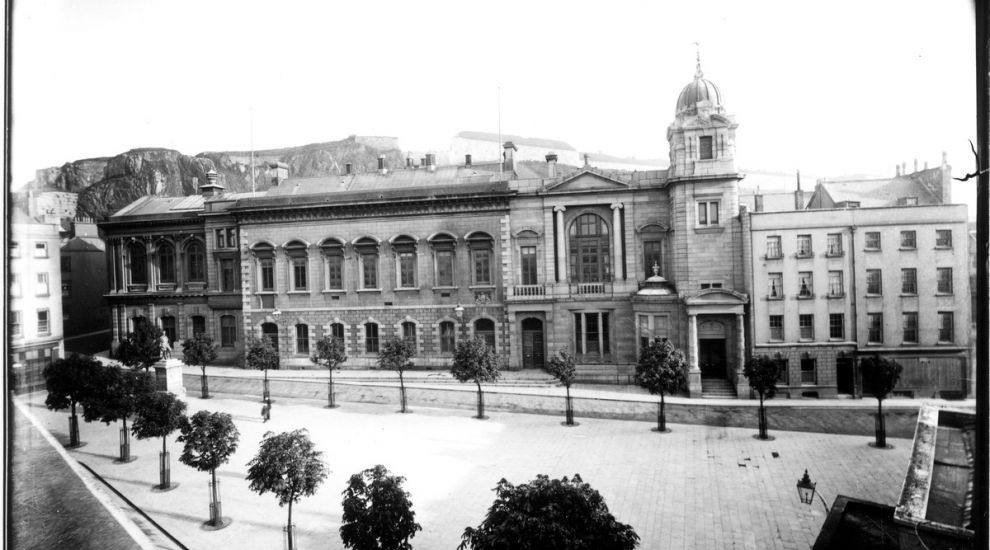 The Royal Square may provide islanders with an area to rest their legs in the sun during a trip to town, but the location has also proved to be a popular site for protests over the centuries.

On 27 September this year, Jersey will be celebrating an extra Bank Holiday which will mark 250 years since the establishment of the Code of Laws of 1771, and 252 years since the Corn Riots. 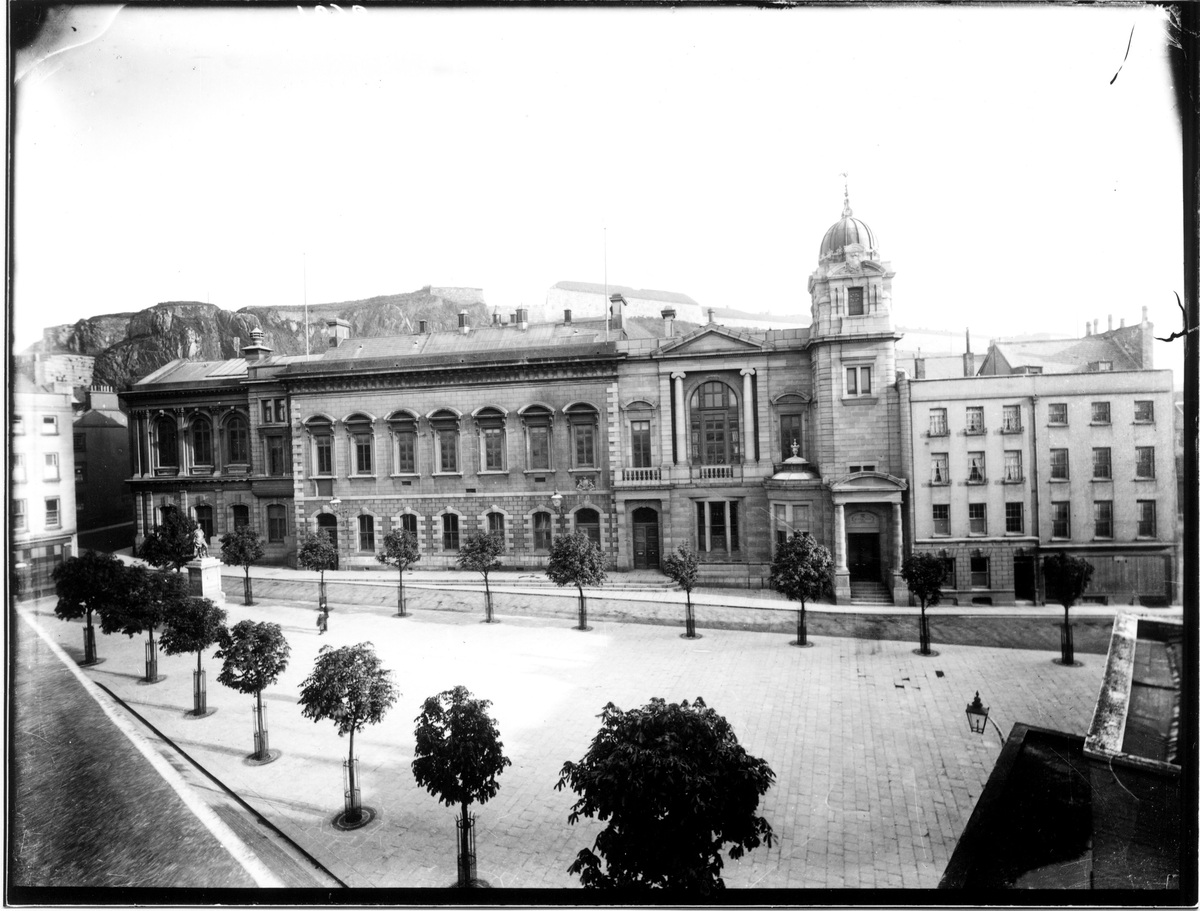 Pictured: "The Royal Square remains the central focus for protest in the Island and many demonstrations have taken place in recent times against decisions of the day." (Société Jersiaise Photographic Archive)

On 28 September 1769, resistance against Lieutenant Bailiff Charles Lemprière and his family for their abuses of power and anger at the dissolution of a law forbidding wheat exports from the island erupted into a protest that has become known as the Corn Riots.

After forcing their way into the Court House in the Royal Square, the protesters from St Helier and five country parishes ordered that their demands be written down in the Court Books. The Acts of the States, when recalling this day, suggested that the Greffier agreed, but only in order to protect himself and his staff from harm. With their demands added to the records the protesters dispersed.

In an amusing twist, the protesters instructed that their orders be published in the Public Market and in the parishes, using the phrase “so that no one could feign ignorance to the instructions.”  This instruction often accompanied Acts made around this time.

Since that time many other protests have taken place in the Royal Square area.  In 1837, riots broke out in St Helier following a disagreement between fishermen and the States. Contemporary newspapers recorded that a crowd gathered in the Royal Square after that day’s States’ sitting, their frustrations directed towards a Centenier Gaudin who had voted against their wishes. 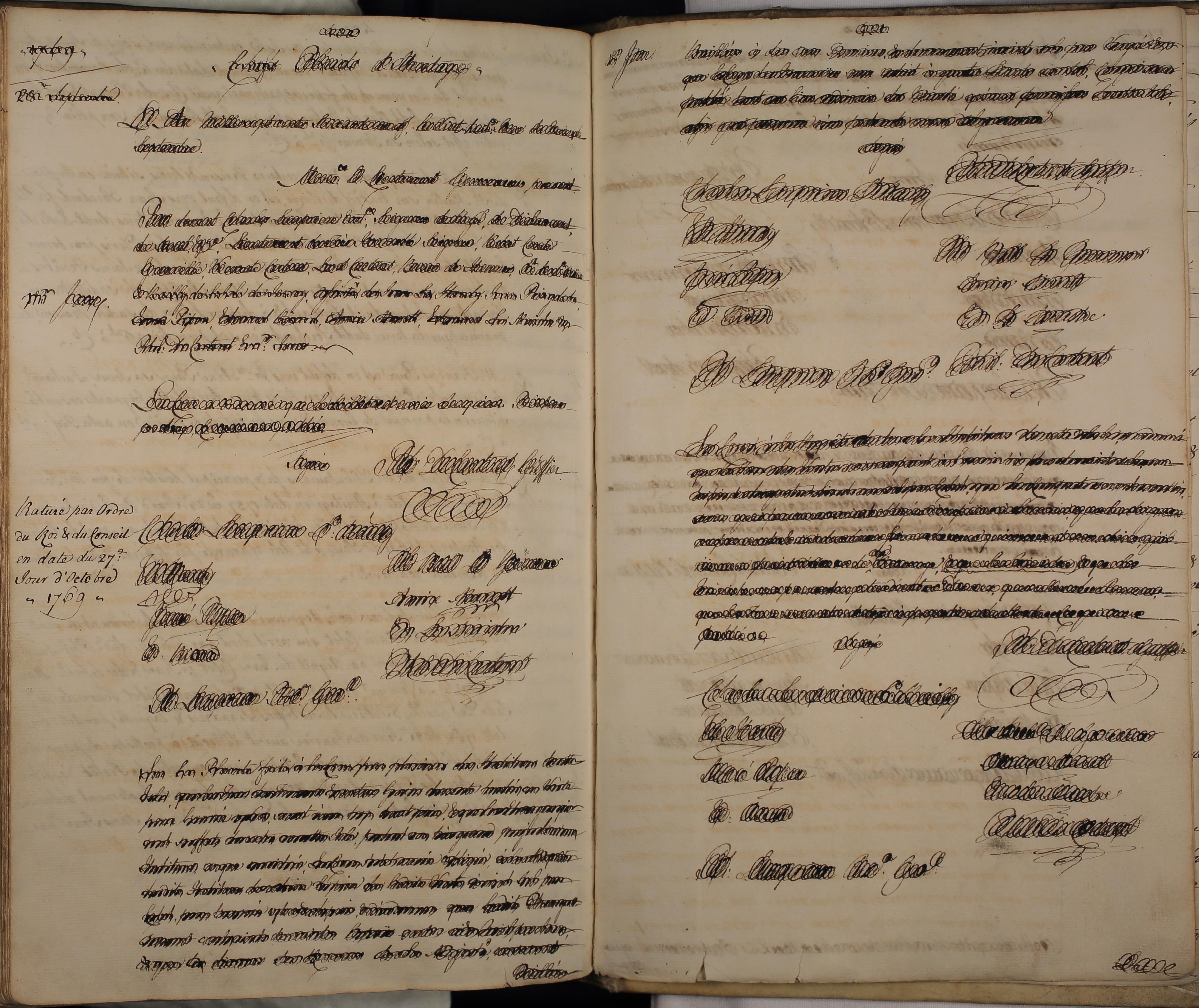 CLICK TO ENLARGE: A Cour d'Heritage entry that the Greffier wrote and then obscured in 1769.

On this occasion, shops in the Royal Square closed due to the unrest. In support of the fishermen, a white flag calling for peace, plenty and the freedom of the oyster fisheries was hung from the Cock and Bottle Pub, at 18, Royal Square.

Ten years later, high unemployment coupled with high food prices saw riots in the West of England. Newspapers reported that in St Helier, upon the alarm of unrest being sounded, the Constable, Centeniers of St Helier and police went to Royal Square as it was expected to form, “the principal rendezvous for the rioters.”

Whether this prediction was made due to the success of previous demonstrations at the Royal Square, or the location’s proximity to the States Assembly, is difficult to determine. A crowd did reach the Royal Square, and were subsequently read the Riot Act by the Attorney General.

Not all protests in the area over the years have been so overt. In 1945 stonemason Joseph Le Guyader re-laid the flagstones in the Royal Square in a V shape as an act of resistance to the German occupiers. He had to cover the stones every night with sand so that the German authorities didn’t realise but was able to reveal this brave act of resistance after the Liberation. 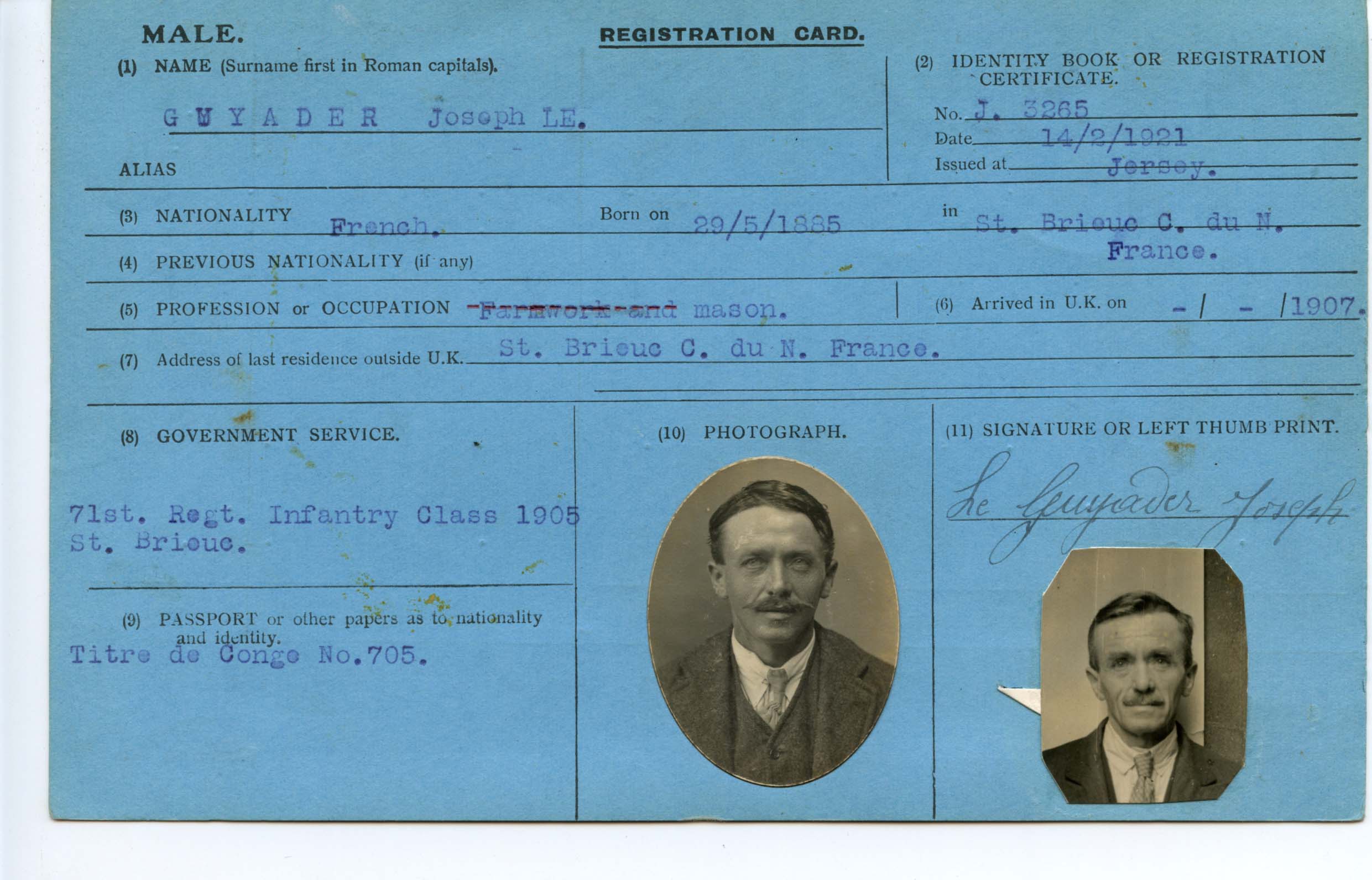 CLICK TO ENLARGE: "In 1945 stonemason Joseph Le Guyader re-laid the flagstones in the Royal Square in a V shape as an act of resistance to the German occupiers."

The Royal Square remains the central focus for protest in the Island and many demonstrations have taken place in recent times against decisions of the day. One such example took place in 1977 when the States decided not to award pensioners a £10 Christmas bonus, despite the British Government voting that they would.

The protest was organised by the Transport and General Workers Union and was led by the Head of the TGWU in Jersey, René Liron. About 2,000 joined the march, walking from the People’s Park to the Royal Square whilst crying out, “What do we want? Ten pounds. Who for? OAPs.”

States Members against the bonus were jeered into the building whilst those for were resoundingly cheered.

The protest continued until ten minutes into the States sitting, when Mr Liron read out a statement of support from the TGWU’s regional secretary and telling the watching crowd that it showed that, “people would unite to make the island a better place to live in.”

At this point all of the banners carried by marchers were placed against the States building and the protesters quietly left the Square.

This article, put together by Catherine Porter, touches on just some of the stories about the Royal Square.

If you would like to find out more about the Royal Square, Jersey Archive will be hosting a free online talk about the area at 19:30 tomorrow (Wednesday 23 June) as part of its ongoing 'What's Your Town Story?' series. CLICK HERE to register to listen.

Jersey Archive is also holding a workshop this Saturday (19 June) about using the Historical Environment Record database. Email if you would like to attend in person or register to watch the live stream HERE.