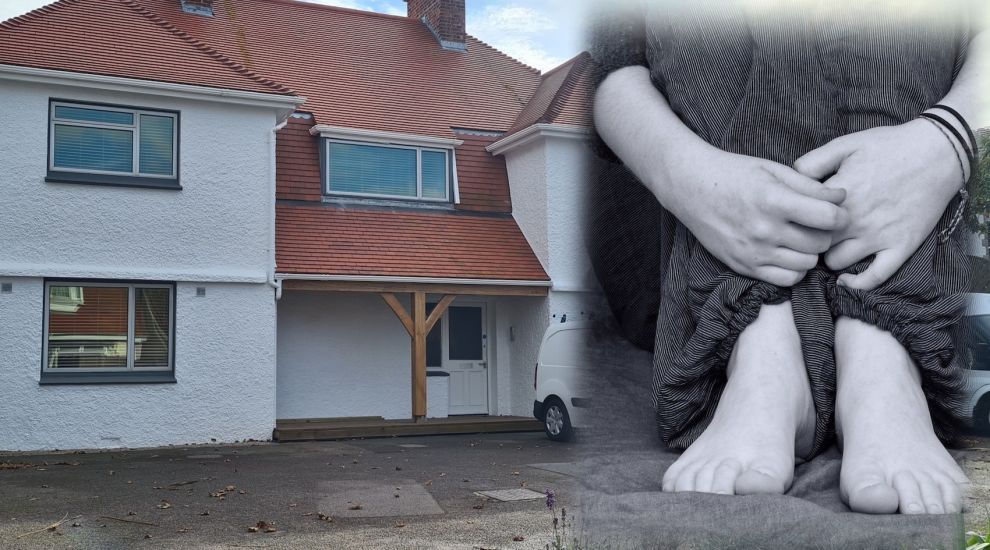 A local drug and alcohol rehabilitation charity will soon be expanding its services for young islanders aged 13 to 18 to help them recover from addiction, mental health issues and eating disorders.

The Silkworth Charity Group has entirely refurbished the former Brig-Y-Don Children’s Home to turn it into a “family home”, named ‘Hope House.'

Jason Wyse, the Group’s Chief Executive Officer, says the name fits the ethos of the new initiative perfectly. “It’s about giving young people hope.There are a lot of young people out there that are suffering and there is nowhere for them to go." 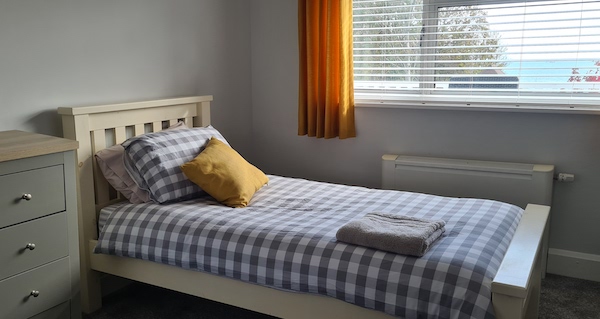 Pictured: One of the bedrooms at 'Hope House'.

The home has a total of 11 beds, including two in self-contained flats for the oldest residents. It also includes a large kitchen, dining room and living room, as well as several other rooms that can be used for one-to-one counselling.

There is also a large outside area, with direct access to the beach with the promise of activities such as kayak, yoga and meditation.

While ‘Hope House’ is a treatment facility, Mr Wyse said the team worked hard to make it feel like a “family home” rather than a clinical setting. The charity invested over £100,000 in the refurbishment, which included fresh paint, as well as new carpets and furniture. The Lloyds Foundation for the Channel Islands and the Jersey Community Foundation also supported the project. 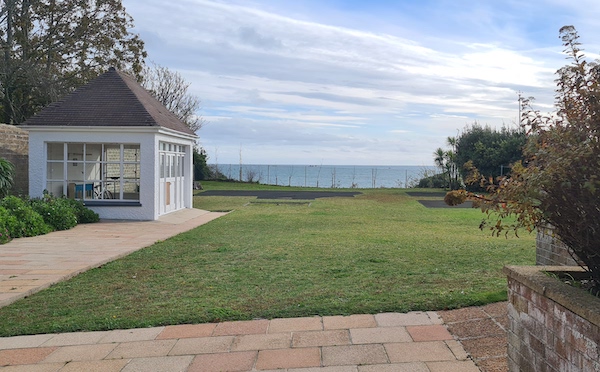 Pictured: “You do not get a better location than that," Mr Wyse said.

“The location is key,” Mr Wyse said. “You do not get a better location than that. Imagine what we can do in the summer out there, we can have barbecues, we can do yoga on the beach, we can do meditation on the beach.”

At ‘Hope House’, Silkworth will be providing a four-week therapeutic residential programme for young people who are experiencing emotional distress such as anxiety or depression, trauma, self-harm, eating disorders and alcohol or substance abuse.

Each young person will receive a personalised care plan tailored to their needs and will have access to one-to-one counselling, group therapies, therapeutic activities, as well as yoga, medication, music and art. The charity will also be providing outpatient services as well as support to young people going to university.

Pictured: The team at Silkworth wanted 'Hope House' to feel like "a family home".

It is estimated that at least 100 young people in the island could meet the criteria for admission to ‘Hope House’, although Mr Wyse says they could be more.

“A lot of young people are not on anybody’s radar or using any service and suffering in silence,” he said. “All of us are facing issues right now because of covid and this could force additional pressures on families.

“We’ve seen an increase in demand for adult services but also in enquiries for young people so the timing of this could not be better.

“We have had lots of people come through and lots of calls asking for help for young people and we couldn’t give them the treatment model because we didn’t have the facility. Now we can give that support. It’s very exciting.”

Pictured: At ‘Hope House’, Silkworth will be providing a four-week therapeutic residential programme.

‘Hope House’ should open its doors within the next couple of weeks, after the corona virus pandemic delayed the original opening planned in May. After nearly nine months of work, Mr Wyse is looking forward to opening what will be the second facility of its kind in Europe.

Proud of seeing Jersey supporting its young people, he says the objective is very much to prevent young people from falling into addiction or seeing their mental health deteriorate so much they need to be admitted in a mental health facility.

“It’s been quite exhausting, but the driver has always been knowing that these kids are going to get something at the end of it,” Mr Wyse said about the last nine months. 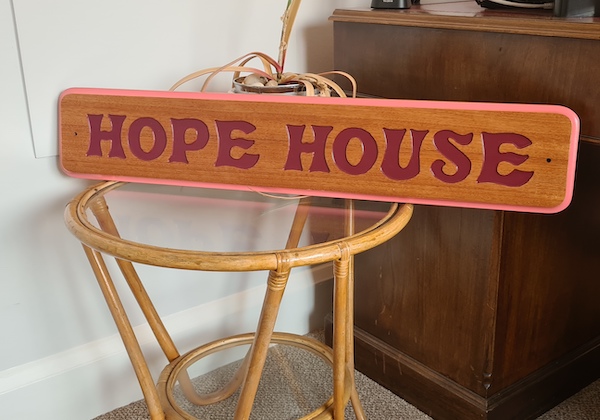 Pictured: "This will be a safe place for young people to get well," Mr Wyse said.

“This will be a safe place for young people to get well and to gain confidence and skills to help them get their live back on track.”