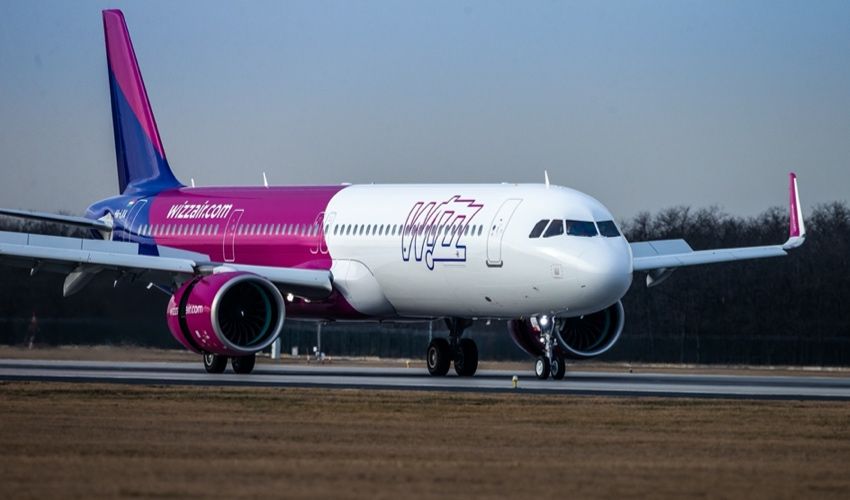 Hungarian low-cost airline Wizz Air has decided not to fly to the island this summer before its two services have started.

The airline was due to start flying to and from Cardiff and Doncaster-Sheffield from 30 July, but it decided against operating routes to the island before its first Jersey-bound flight.

A spokesperson for Wizz Air UK said: “As is normal practice in the aviation industry, routes can sometimes change according to travel seasons and demand.

“Unfortunately for these reasons, Wizz Air confirms it has had to suspend its routes from Cardiff Airport and Doncaster Sheffield Airport to Jersey.

“Passengers with bookings affected by this change will be informed via e-mail and automatically refunded 120% of the original fare in airline credit. Passengers can also opt for a 100% cash refund to their original payment method or the chance to rebook for free.

Today, a Ports of Jersey spokesman said: “We are naturally very disappointed by this announcement from Wizz Air. However, we will be looking at alternative options.”

The Wizz Air flights to and from Jersey were initially due to begin last Friday, although this was pushed back to 30 July, before the routes were cancelled altogether.