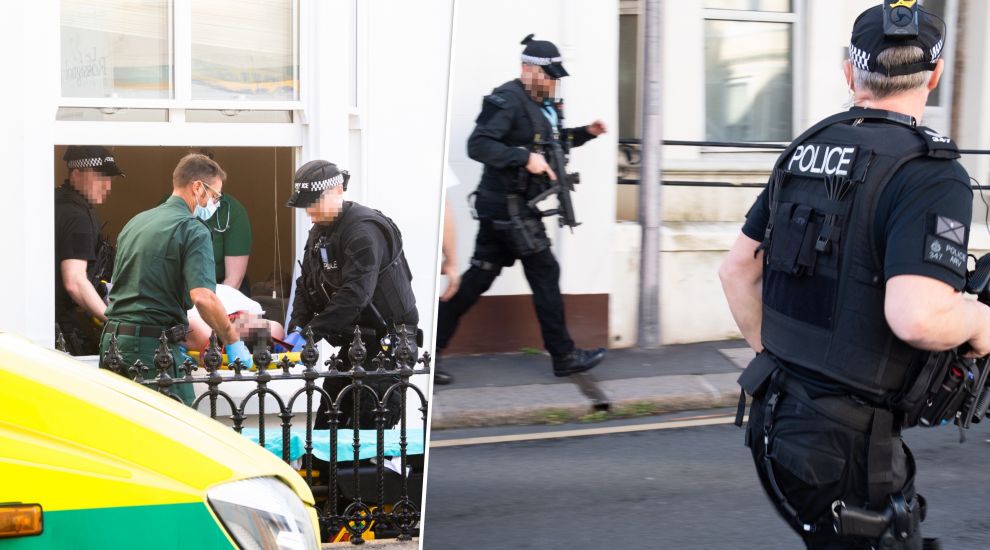 A 32-year-old woman arrested last week on suspicion of stabbing a man - who later had to be stretchered out of a window - has been released on bail.

Armed officers and paramedics were sent to Roseville Street on Friday (25 November) after a 999 call was received around 13:30 and traffic was diverted away from the area.

One eyewitness, who saw the alleged victim being carried out of the property by paramedics, said there were police "all over" the Havre des Pas area.

Police later confirmed that a woman had been arrested on suspicion of grave and criminal assault, and that the alleged male victim was in hospital in "stable condition".

They added that it was believed the pair were "known to each other".

A spokesperson confirmed this morning that the woman had now been released on bail.

Foot injury puts a stop to diving at Lido